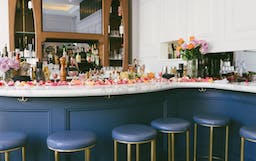 While We Were Young

Written by
Bryan Kim
4.6
/10
Learn more about our ratings
Venue Info Via Foursquare

This place has been a long time coming, and we’re all a little responsible. Every time you’ve taken a picture of avocado toast or scrolled through your Instagram feed and liked a photo of a rainbow latte, you made this place more likely. And each time you’ve fantasized about living in a bright Soho loft with a little neon sign that says I love you, you sexy bitch, these people could smell it.

So now we have this. While We Were Young - a tiny spot in the West Village that looks like someone stabbed a Chanel handbag with an ancient dagger and prayed for the most photogenic restaurant in NYC.

You’ll want to take a picture of this place. It’s inevitable. So just get it over with. Take some pictures of the cursive neon sign, the pink velour banquette, and the baby-blue bar stools. And don’t forget the rose petals. There’s one on every coaster and enough beside the bathroom sink to go back in time and invite at least three people to prom. 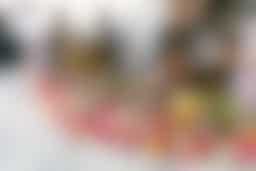 But after the pictures are done, what’s next? Here you are, trapped in a rose-gold iPhone’s daydream, and you’re starting to feel claustrophobic. And nothing, not even an acoustic cover of Fetty Wap’s “Trap Queen” (soothing as it is) can make you want to spend more than ten minutes here.

The friendly service helps (but not enough), and, on a quiet night, you could plausibly enjoy a cocktail here - but this place is pretty much always packed. And if you’ve been to Cha Cha Matcha or Le Bain, you’ll recognize the crowd.

As for the food, there’s really nothing we can endorse. That includes the chicken and waffles. Maybe you’ve seen them on Instagram. The waffles are green (from kale), but this is just a stunt. Like when you throw a few chia seeds in a smoothie or put a Tolstoy novel on your bookshelf to make people think you have layers. In the end, the waffles are just kind-of-dry waffles. The chicken itself isn’t bad - but hard pass on the tuna tartare. That’s Instagram bait.

But if that’s what you’re after, come here. Take some pictures, pick at your food, then head home and think about your life choices. For everyone else, Bar Sardine is only a few feet away. It’s about the same size, but the food there is different - it’s the kind you want to finish.

There’s no reason to make kale waffles. Even if, one day, all the wheat crops are wiped out, and all we have is kale, don’t do it. Waffles aren’t that important. And, photogenic as it is, neither is this dish.

This tuna wasn’t great. Factor in the strange avocado “purée” (cough, guacamole), and that’s a plate we’re not going to finish.

A decent piece of fish with some broccoli rabe and boiled potatoes. A healthier option and probably what they feed you in an orphanage on your birthday.

We were expecting something dainty, but there’s a nice, big patty in here. The bun’s a little thick and the bacon’s kind of gummy, but we’d eat this again if it were put in front of us.

If they used half the dressing, this would be an alright kale caesar. For now, it’s more of a soup/salad combo. Although the warm sweet potatoes are a nice touch. 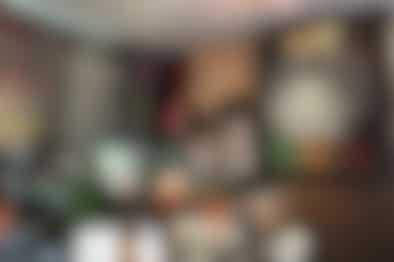 A falafel sandwich at Taim is the best thing you can get in NYC for less than $10 and also theoretically eat daily without disastrous consequences. 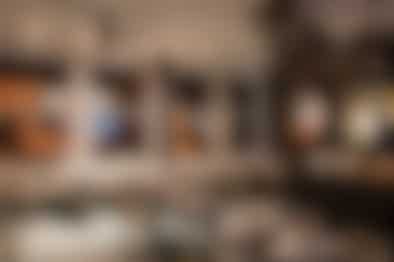 Minnie’s is a casual little spot on the LES where you can stop by for a burger or a farro salad without a reservation on a Friday night. 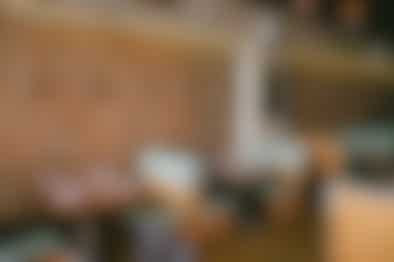 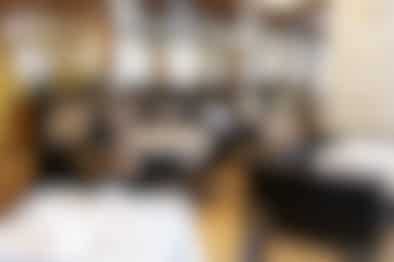 Burger & Barrel makes some of the better burgers in NYC.
Restaurant Finder