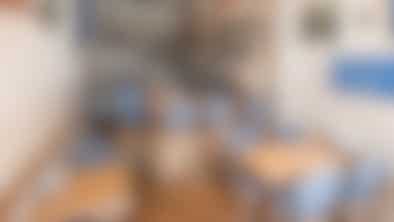 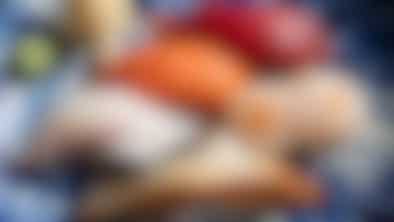 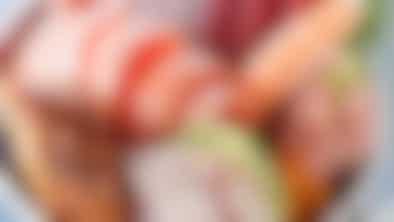 17 places to get some quality raw fish.
Advertisement 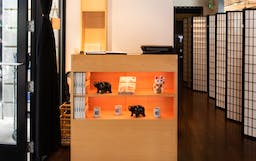 If you want seafood in Seattle, you could weave through sweaty tourists looking for oysters on the waterfront. You could pop into one of the many fish and chips shops and have your sockeye salmon panko-breaded. You could even find a whole Dungeness crab at the market and cook it yourself. But if you want the very best, you won’t find it on a dockside pier or slapped with a price sticker in a pile of ice at one of the many fish markets in town. You’ll find it at Sushi Kashiba.

This place is no secret since it’s owned by Shiro Kashiba (yeah, that Shiro) who was trained by sushi legend Jiro Ono (yeah, that Jiro). In 2015, Shiro left his namesake restaurant to open this spot right on the edge of the most packed area of the city: Pike Place Market.

There are two ways to eat dinner at Sushi Kashiba. You can call ahead and reserve a table, where you can order from a few prix fixe dinners (that range from $75-$85) as well as from an a la carte sheet. Or you can eat at the sushi counter. To do so, you’ll have to line up outside the restaurant two hours before they open.

No matter how you do it - counter or table - you’re in for one of the greatest meals of your year. Each nigiri comes brushed with soy sauce on top and has expertly-seasoned sushi rice and a small dollop of wasabi. The very attentive and polite servers will recommend that it’s not necessary to dunk your fish into more soy sauce, and you should listen to them. The fish truly shines on its own, whether it’s four different types of tuna (lean, medium-fatty, fatty, and marinated), delicate uni served in a little metal spoon, or a simply-cooked Alaskan king crab handroll wrapped in soy paper. 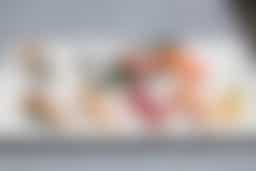 The sushi is excellent no matter where you sit - but it’s our job to tell you that the best way to experience this restaurant is with a seat at the counter. Sneak out of your office at 3pm, press play on a voice recording of yourself pretending to be in a meeting with a client, and hope your boss doesn’t notice that the person at your computer chair is actually a sweatshirt with a basketball in the hood. And then, plan for around $250 to come out of your checking account in exchange for some of the best fish you’ll ever taste. And if you happen to be one of the first six people in line, on one of the three days a week Shiro is working, he’ll be the one to serve you.

Is it worth it to stand on flat concrete for two hours just to receive fish and undivided attention from a famous sushi master who learned how to make nigiri from someone who continues to collect royalties from Netflix? Yes, it is. Shiro has a way of making your omakase experience feel extremely special, whether he’s just making small talk while blowtorching albacore belly or intricately explaining where all the fish you’re eating comes from. Near the end of your multi-hour dinner, it’s your job to announce when you’re 90% full so they can start wrapping up your incredible meal. You’ll have eaten upwards of 25 different pieces, from the same scallop nigiri that’s available on the a la carte menu to exclusive cuts like flounder fin and kelp covered in herring roe. And, you’ll be thinking about it for months.

If you have the stamina to stand up straight and do nothing for two hours, you’ll be eating an omakase at the sushi counter. This meal is flawless - you’ll start with salmon, move onto tuna, then white fish, shellfish, a couple of torched bellies and collars, mackerel, and if you’re still somehow hungry after all of that - squid, and one extra piece of your choice. Then, you’ll wrap up with two different kinds of eel and a delicious egg dessert. Like prom, time will slow down, and it’ll be a happy blur at the same time.

If you’re sitting at a table, you’ll pay $110 for this, and it’s a multi-course adventure of amazing appetizers, sashimi, handrolls, and nigiri. Expect an entire plate of various excellent tuna nigiri, as well as some uni, geoduck, sweet shrimp, and a delicious Alaskan crab handroll wrapped in soy paper that we’d like to eat for lunch every day.

If you’re torn between the omakase and one of the smaller dinners, we recommend going with the Peak. It’s a bit cheaper than the omakase at $85, and you still get some of the more prized pieces like uni and tuna belly. It also comes with a few pieces of a special roll, which could involve some spicy tuna or otoro.

No wonder this sweet, savory, salty, and perfectly caramelized piece of broiled black cod is famous. It’s served as a dinner entree, but sometimes it’s on the menu as an appetizer. If it is, order it because you need to eat this.

We’ve never met a better fried chicken drumstick. The breading is crispy, the meat is juicy, and a squeeze of lemon brings it all together. All other plates of chicken karaage in the US, take note. 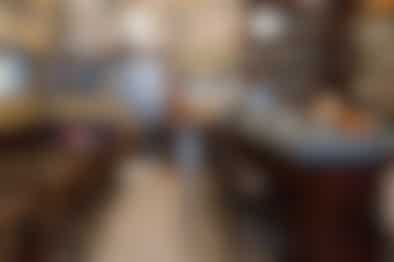 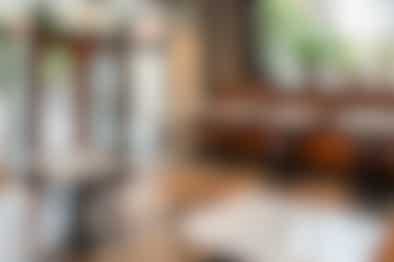 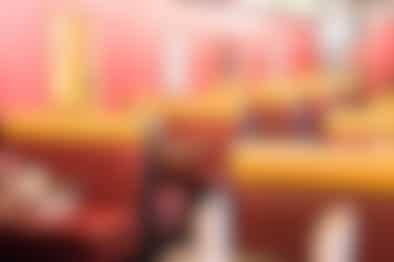 Don’t overlook Kastoori Grill just because it’s next to the Pike Place madness - it’s one of the best Indian spots downtown. 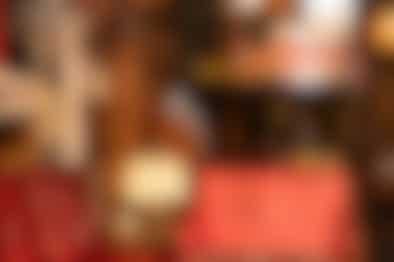 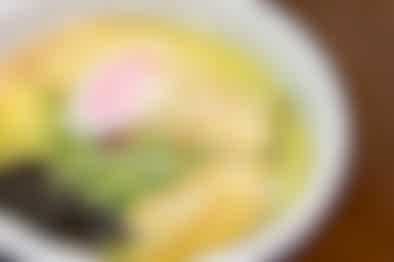 Our choice for ramen in Bellevue is Hokkaido Ramen Santouka. 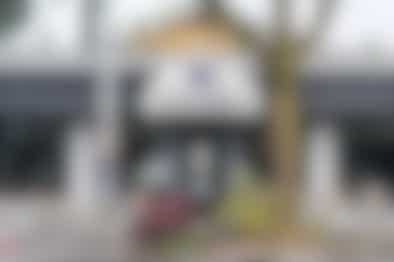 Musashi is a cash-only sushi joint in Wallingford with ridiculously low prices for their good-quality fish. 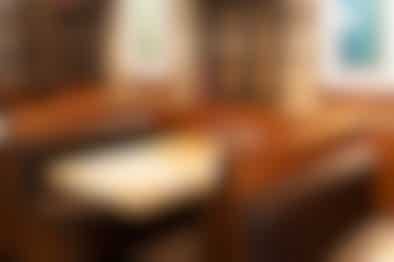 Our choice for Ramen in the University District is Hokkaido Ramen Santouka. 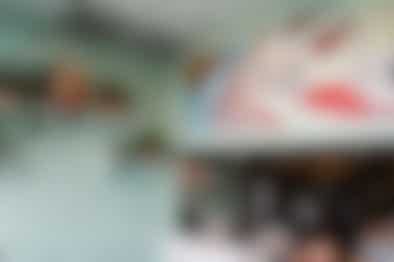 Ooink is a tiny Japanese ramen spot in a Capitol Hill strip mall. 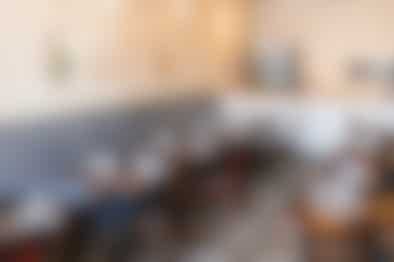 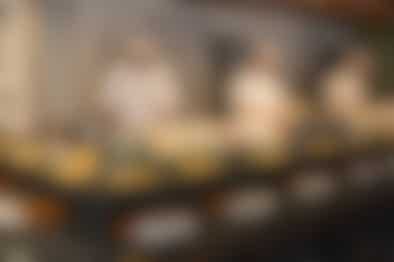 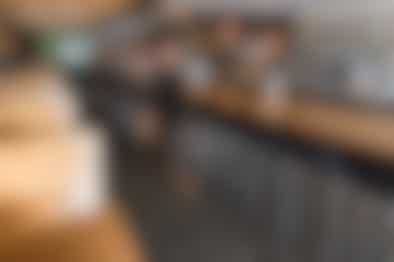 Ma’Ono is a Hawaiian-Southern-Korean fusion restaurant in West Seattle with ridiculously good fried chicken. Get the corn too and come with a crowd. 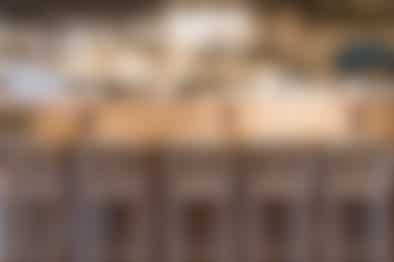 Fremont Bowl is a casual Japanese spot in Fremont with delicious and affordable donburi bowls and poke.
Restaurant Finder