Looking for pizza takeout and delivery during the coronavirus crisis? Check out our guide here.

Sure, Philadelphia doesn’t have its own style of pizza. We’re not the home of deep dish and can’t claim to be the birthplace of thin crust. But that doesn’t mean we don’t make some damn good pies. In fact, we’re willing to put money on the fact that Philadelphians care about their pizza just as much as New Yorkers and Chicagoans do - which is why we spent months looking for the best this city has to offer. Throughout our research, we consumed more slices than we can count, until we came up with a definitive list of the top 10 pizza places in Philly, ranked.

Before you get into this top 10, however, you should know that it only applies to the individual pizzas - it’s not a ranking of the restaurants on the whole (if you want to know how we feel about those, you can refer to their ratings). Now that we’ve provided this disclaimer, go read about (and eat) some incredible pizza. 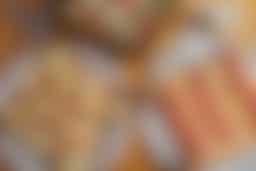 Circles + Squares started as a one-man operation in the back of a coffee shop, which made it nearly impossible to get one of their square pan pizzas. Now, though, it’s located in a small corner shop in Olde Richmond with a counter and a few barstools. It’s still hard to get one these perfect, crispy-edged, fluffy square pan pizzas - you’ll have to stand in line, get there before 7:30pm, and wait for about an hour before your pizza’s ready. But considering it’s the best pizza in the entire city, it’s more than worth the wait. The move here is to get a pie with just cheese and tomato sauce - it’s the perfect complement to the charred crusts coated in even more crispy cheese. In addition to the signature square pies, they also do thin-crust circle pizzas that are a great option on hot days when the thicker pan pizzas just seem too heavy to tackle. 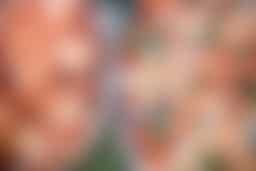 If we were basing this list on which pizza place we like to hang out at the most, Beddia would be number one. Their atmosphere in their Fishtown restaurant feels great, and they have natural wine on tap and creamy soft serve for dessert. Even when you’re just talking about their pizza, the thin-crust pies topped with Old Gold cheese (similar to an aged gouda) are some of the best in town. The first time you take a bite of the cheese pizza, it almost tastes like a memory - like you’re back at the slice shop from your childhood or the boardwalk pizza place you went to on your first date. The other highlights are a very spicy “angry” pizza topped with jalapenos, and the tomato pie, which comes covered in sweet tomato sauce and dripping with olive oil. 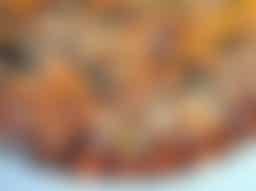 Pizza Shackamaxon took over the original Pizzeria Beddia location, when it was just a counter shop, without anyone noticing. While there aren’t lines out the door anymore, these thin-crust pies are really f*cking good. Shackamaxon sells their pizza by the slice, so you don’t have to purchase an entire pizza for yourself to eat on your couch (unless you want to). And despite how huge the slices are, they hold their weight in toppings, meaning your pepperoni-covered pie won’t lose all of its perfect little grease pools as soon as you pick up a slice. Even though this neighborhood spot serves one of the best slices in the city, you’ll be in and out in 10 minutes flat. 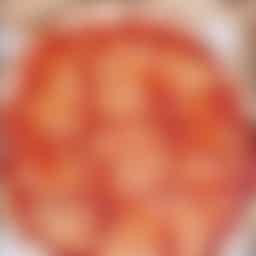 At the original Tacconelli’s in Port Richmond, you’ll have to reserve your dough ahead of time so they know exactly how much pizza to make for your group. If that seems ridiculous, then you’ve never had a slice of pizza here. If there’s an equation that determines the perfect ratio of cheese to sauce on a pizza, Tacconelli’s has it stashed away on a piece of paper in a vault somewhere. The crust is crispy, but super thin, so you shouldn’t add more than two toppings to your pizza unless you want half of them to end up on the plate. But you really want a plain pie here anyways - each slice folds in half like it has a perforated edge right down the middle. 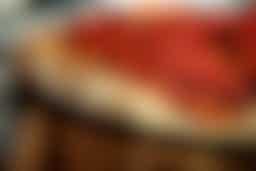 When you go to cash-only spot Angelo’s, you need to get the “Upside Down Jawn.” It’s thick, square, and so big you’ll need to bring a few people with you if you want to finish it. This pizza has a layer of cheese buried beneath a mountain of tomato sauce that produces something like a Detroit-style pie. There are other pizza options as well, like the spicy Diavlo and the Big Lou with sweet sausage and onions, but nothing beats the Upside Down Jawn.

You’re not going to get a big, greasy slice of cheese pizza at Wm. Mulherin’s Sons - an upscale hotel and restaurant in Fishtown. What you will get, though, are 10-inch Neapolitan pies with chewy, soft crusts topped with things like duck and pear, or - our personal favorite - the spicy jawn with long hot peppers and pepperoni. You can even get some of their pizzas at brunch, like one with speck and egg, when a cold slice from the fridge on a Saturday morning isn’t going to do the trick. 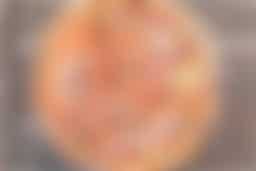 You can get a decent slice of plain cheese pizza pretty much anywhere in Philly, but only Pizza Brain tops their pies with things like brisket, brown sugar, and house-made cheese whiz, and then gives them ridiculous names like Bob Sheldsmoose and Wendy Wedgeworth. This slice shop makes enormous thin-crust pies with bizarre combinations that somehow work well together. You’ll probably only need one pie to fill you up, and you can stare at all the weird pizza paraphernalia hanging on the walls while you eat.

Rione is the best place on this list that actually delivers, meaning there’s no waiting in line or trekking across the city to pick up your pizza. Rione’s Roman-style squares are chewy, soft, and topped with sweet tomato sauce that is just as good with cheese as it is without. Plus, since you can order by the slice, you can try lots of different topping combinations without having to get a bunch of full pies. 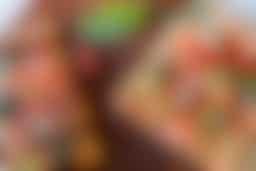 In 1959, Dwight Eisenhower was president, Hawaii and Alaska officially became states, and Santucci’s opened in the Italian Market. And after 60 years, they still make an extremely good pizza. They’re square, with sweet, bright-red tomato sauce and just the right amount of mozzarella cheese. You should go in person to their original Italian Market location, but they deliver from all four of their Philly locations. They also now have three locations down the Shore, just in case you get tired of going to Manco & Manco’s every single night. 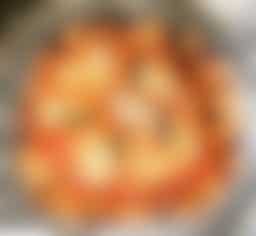 There’s a bar in West Philly right near Penn called Smokey Joe’s. It’s your average divey sports bar, with sticky barstools, $2 beers, and a makeshift stage where they have live music and weekly quizzo. However, the best part about this dive is that it’s also home to Enjay’s Pizza. This pizza spot is just a couple of couple guys cooking out of the Smokey Joe’s kitchen, but their wood-fired pies are perfectly charred with bubbly crusts. You can get them plain or with toppings, 12-inch or 18-inch, but no matter which you order, they all come sprinkled with parmesan and oregano. Order one of these pies and feel like you found a hidden pizza gem. 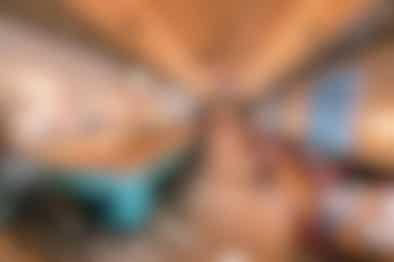 There’s a type of place we get asked about a lot: the Super Cute Reasonably Priced Restaurant To Catch Up With A Few Friends. Here are 16 to try. 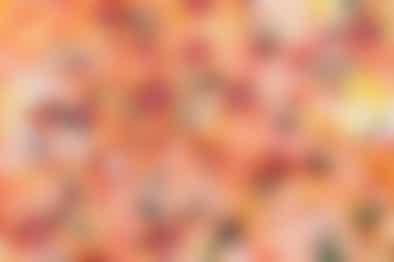