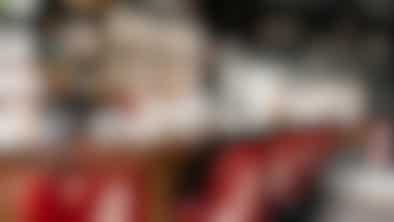 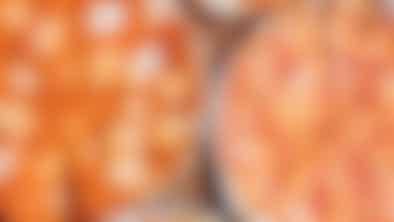 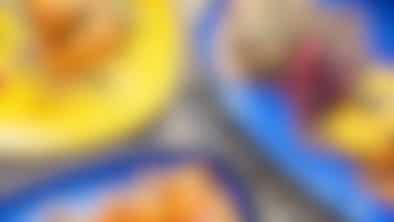 Our New Years’ resolution? Ordering one of these NYE meals to eat at home and finishing the book we started in January.
Advertisement 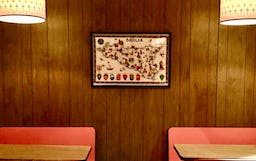 Even the greatest slice places are generally not establishments where you want to stay and hang for a while. That’s what makes Paulie Gee’s Slice Shop different. This is the new place from the people behind one of our all-time favorite pizza places, the original Paulie Gee’s (which is just a few blocks away). It’s an order-at-the-counter spot, with a beer and wine bar at the back of the space where you’ll find people posted up eating pizza, playing on a vintage video game console, and watching sports. Unlike the original Paulie Gee’s, this is not Neapolitan-style pizza - it’s classic New York slices and pies (including plenty of vegan options), plus the Sicilian-style sesame-crusted Freddy Prince that’s the best thing here. Add this place to your next Greenpoint night itinerary, and if you’re in the neighborhood, consider yourself lucky that this is now your slice place. 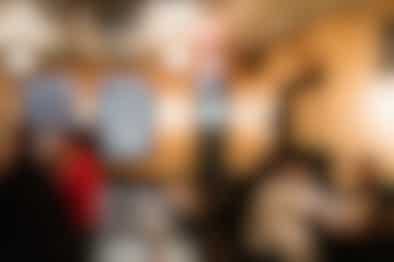 To some people, Achilles Heel is a bar. But we think it’s one of the best restaurants in Greenpoint. Bring a date, sit by the fire, and eat something. 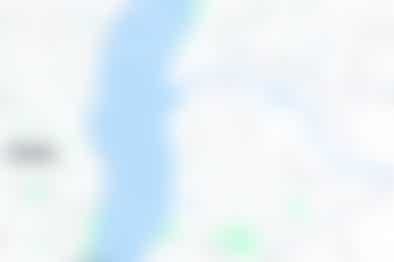 Madre is a seasonal American restaurant in the bottom of a boutique hotel in Greenpoint, with food that’s better than most other hotel restaurants. 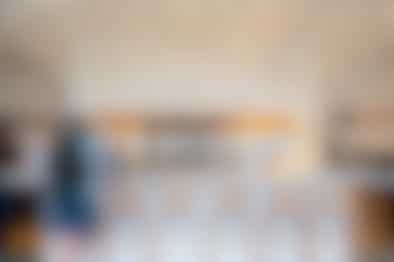 Coast And Valley is a restaurant and wine bar in Greenpoint with California-inspired food and an all-California wine list. 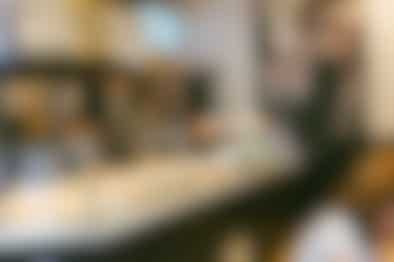 Made In New York Pizza

Made In New York is one of our favorite slice spots on the Upper West Side. Get a square slice with pepperoni, and grab a handful of napkins. 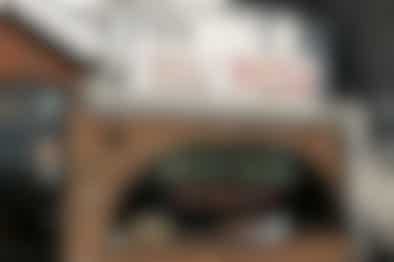 Louie & Ernie’s is a legendary New York-style slice shop in Pelham Bay that’s been open since 1947. Get the sausage pie. 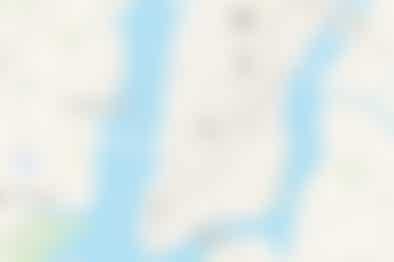 Artistic Pizza in Greenwich Village serves a variety of vegan and non-vegan slices you should definitely take to Washington Square Park. 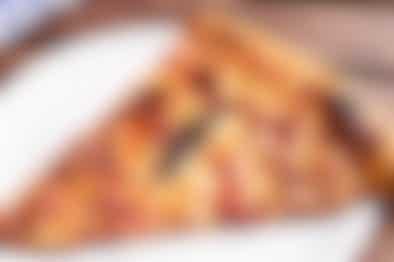 F&F Pizzeria is an excellent Carroll Gardens slice shop from the people behind Frankies 457 Spuntino and Franks Wine Bar. 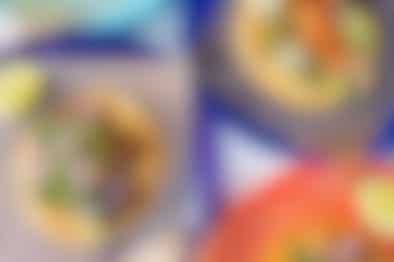 Taqueria Ramirez is a tiny CDMX-style spot in Greenpoint that makes some of the city’s best tacos (with suadero, tripa, and more).
Restaurant Finder