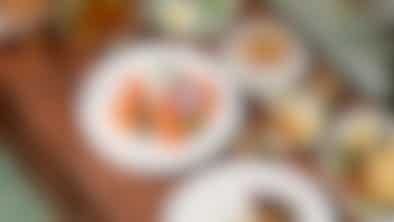 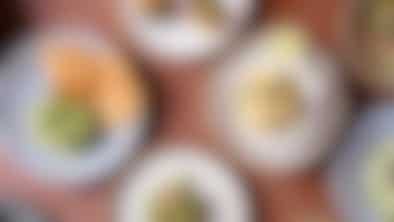 A night out at one of these places - whether it’s for a catch-up with a friend or an impressive date night - feels overwhelmingly of the moment.
Advertisement 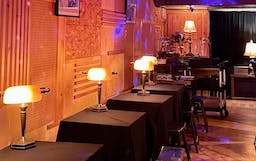 If there was a Venn diagram with sushi omakase restaurants on one side and “I can’t-believe-this-exists” debaucherous party hubs on the other, Sushi On Me would exist in the tiny middle zone. It’s an eight-person sushi spot behind an unmarked basement door in Jackson Heights where you’ll be greeted with statements like, “Are you okay with wasabi?” and “I’m Lucas, and it’s my job to get you drunk.” If there’s one thing to know about Lucas and his sushi chef co-pilot Woody - two Thai-born members of the Sushi On Me team who have a fondness for the song “Mambo No. 5” and keeping your sake cup full - is that they don’t kid around.

For $89 in cash, you’ll get 15 pieces of nigiri, a couple of appetizers, and unlimited sake. They take reservations online for four nightly seatings, each of which last around an hour starting at 5pm. Also, if you’d rather stop by for drinks at one of the non-sushi-bar tables just to hang out in a fun basement one night, Sushi On Me hosts live jazz shows Thursday through Sundays.

We cant think of any other restaurant experience we’ve had that combines sparklers in eel-toro handrolls, torched white tuna topped with chili garlic crisp, and this level of drunken fun. Find a friend celebrating a birthday and go ASAP. 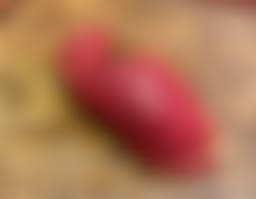 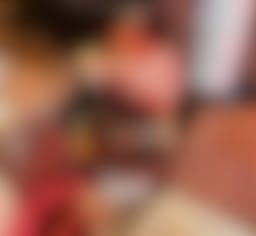 Sushi On Me offers four hourly seatings starting at 5pm every night. The only option for ordering is their $89 sushi omakase, which is one of the most generous set meals for the price we’ve tried in this city. You’ll start with three appetizers like shiro ebi with uni or salmon topped with crunchy garlic and then smoked in front of you. Then you’ll gradually pace into a parade of subtly-decorated nigiri in between a whole lot of sake pouring. During our (admittedly hazy) night here, our favorite pieces included a fluke with yuzu kosho, blow-torched red snapper, and a handroll with BBQ eel, uni, chopped toro, and savory garlic chili crisp. 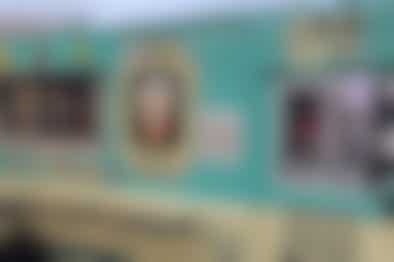 Mom’s Momo is a Tibetan food truck with locations in Jackson Heights and Sunnyside, and it’s a great place to eat beef momos covered in hot sauce. 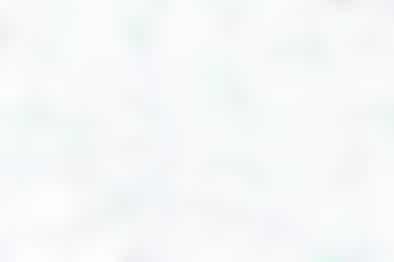 Indian Taj is an all-you-can-eat spot in Jackson Heights that’s open for lunch and dinner 7 days a week. 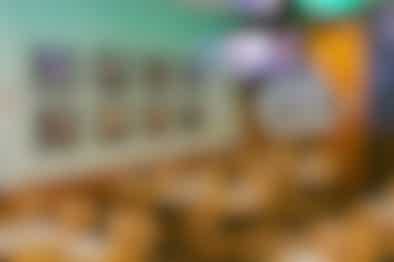 El Chivito D’Oro is an Uruguayan spot in Jackson Heights that’s perfect for when you want to split a big platter of grilled meats with a few people. 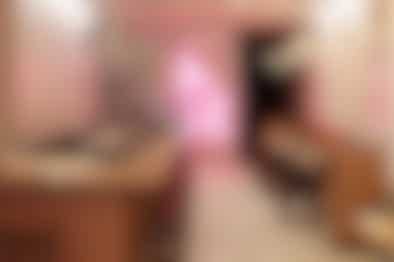 Shinsen is a casual neighborhood sushi place on Bowery. 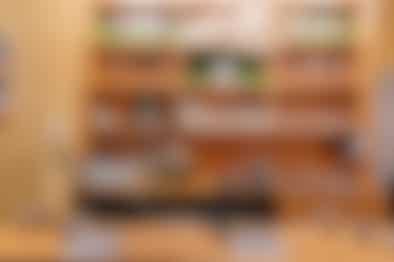 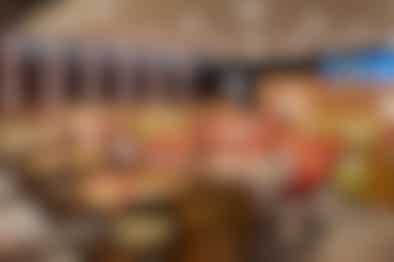 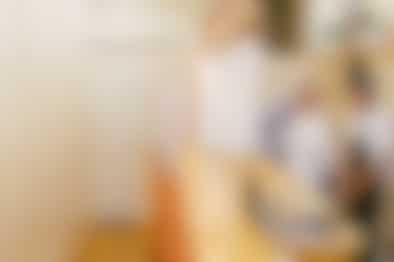 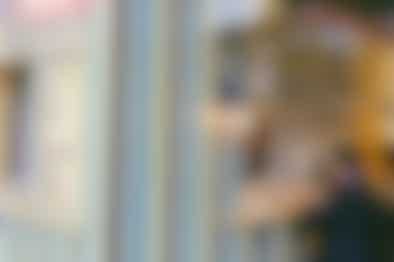