In order to help you figure out which new restaurants are actually worth a visit, we created the Hit List, our guide to Boston’s recently opened (and really good) restaurants.

And now, we’re doing the same for bars. This town isn’t exactly known for cranking out good places to drink at a consistent pace (thanks, Puritans). So more often than not, we end up at some pretty lousy spots. But occasionally, we also find some great ones. From a Cuban lounge underneath the surprisingly good Mariel, to a place that’s as much an art gallery as a place to drink, these are the best new bars in Boston. 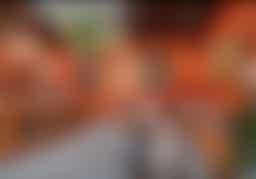 Every freshman art student thinks that, one day, they’re going to live in an apartment that looks like Create Gallery & Cocktail Lounge in Bow Market. The reality, of course, is that instead of a place filled with exposed beams, natural light, and four-figure paintings on the walls, they’re going to end up sharing one floor of a triple-decker with four other people, two of whom are constantly hooking up in the bathroom. So that’s why it’s great that Create is here. This place isn’t just pretty though - it’s also got one of the most interesting cocktail selections in Boston. Each drink is created by a different bartender from around the city, and then served out of a tap. There’s no food, but you can bring in anything from the surrounding market, making it a great spot to hang out for an hour or three. 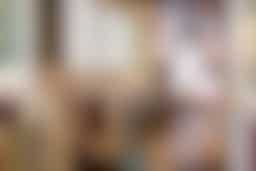 There are plenty of places to drink in Downtown Boston, but most of them aren’t spots you’d want to spend much time in outside of the hours of 5-7pm. Roxanne’s, a cocktail bar that kind of feels like a member’s only club in Tahiti, is the rare exception. And what makes this place especially great is that no cocktail is over $10. So if you want to be here not only after 7pm, but also before 5pm when you’d otherwise be sleeping through a conference call, everyone will understand. 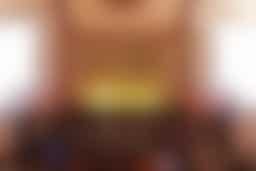 Drinking in a library probably isn’t something you’ve done a lot of. But now there’s a bar inside the main branch of the public library, so you can get a cocktail while you’re catching up on Russian literature (so you’ll no longer be lying in your dating profile when you say you’re interested in Russian literature). The drinks here are almost all tea-infused, which sounds gimmicky but actually works very well. And, unsurprisingly given that it’s in arguably the most beautiful building in Boston, the space is gorgeous in a genuine they-don’t-build-em-like-they-used-to sort of way. 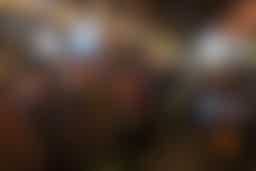 In recent years, dive bars have become more desirable places to hang out with your friends. Admittedly, it’s hard to argue with cheap beer, three different takes on fried potatoes, and multiple TVs showing the same game on weeknights. The Quiet Few in East Boston has all of those things, and also much more - a long list of 100 whiskeys, some good bar food like the burger with fried mozzarella and French Onion spread, and Choco Tacos for dessert.

The 70s were the golden age of hanging out in basements. You had lava lamps, the first color TVs, and, of course, a lot of good music. If you missed it, you can still get a taste at The Groove, a vinyl-themed cocktail bar attached to Hojoko. Just about the only time the turntable isn’t spinning here is when they have live music. Either way, you’ve got good cocktails, a menu of snacks like tuna tataki with smoked chili ponzu, and giant windows that completely open up to Boylston Street when the weather’s nice. 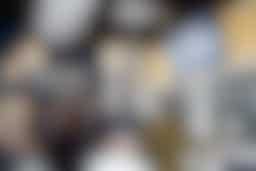 You shouldn’t visit Distraction in Roslindale without trying both their triple-wit hybrid and vanilla porter - two excellent beers that are just what you’re looking for when you’re bored with mediocre New England IPAs. This tiny corner spot is the smallest brewery in Boston. And while it doesn’t have much of the live music or big events you’ll find in other breweries, it makes up for it with a genuine neighborhood pub feel - at times it seems like everyone in here knows each other from sharing several overprotective hours at the toddler playground together. 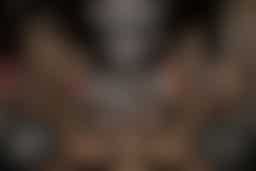 Here’s a little bit of what you can expect to find at Mariel Underground: flaming cocktails, near-nightly DJs, and $5,000 bottles of champagne. That may or may not be your scene (it certainly isn’t always ours), but there are few places like it in Boston, and that alone makes it useful. Head here in the pre-club, after-work hours if you just want to enjoy the selection of cocktails and very good Cuban small plates without ending up in the background of roughly 536 selfies. 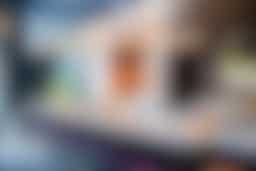 Thanks to all the massive new development around the Garden, there are now places to drink in the neighborhood where you don’t have to spend all night staring at pictures of Kevin McHale in mini-shorts. For cocktails in particular, Sound Advice is your best bet. This place is very much inside of the new Arclight Cinemas (you’ll spend three minutes smelling popcorn as you travel up various escalators to get here), but you don’t need a movie ticket to get in. Once inside, you’ll find some very good cocktails and a dark, swanky space in one of the few bars in Boston that’s not on street level. It’s probably too stuffy to be your regular spot, but a good option when you want something a little fancier before a game or show. 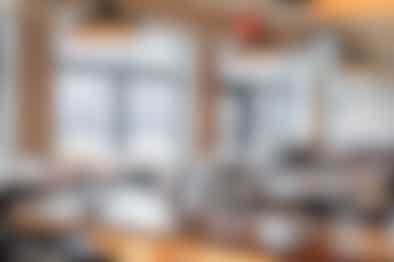 The Best Italian Restaurants In Boston 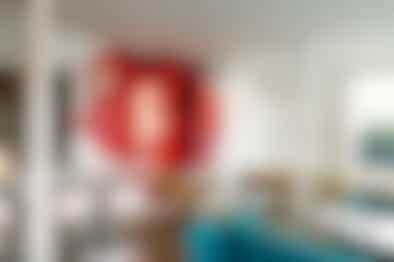