Sushi is always a good idea. Especially at one of these spots.
Advertisement 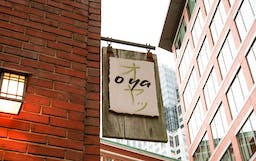 During a recent visit to O Ya, while polishing off wild spot prawn nigiri and sitting at the corner of the bar, we looked out the window and saw someone who must have misplaced his shirt at a frat party. He stopped outside the restaurant, pounded his chest, and leapt up to the window frame in an apparent attempt to break in (or, at the very least, do some late night pull-ups).

We wouldn’t be surprised if this type of thing happens at O Ya all the time. In fact, we suspect that the Leather District is regularly filled with people who are willing to break the law for Maine sea urchin served with blood orange, or a wagyu hand roll with Thai basil. The sushi at O Ya is that f*cking good.

What makes a restaurant worthy of an attempted felony? At O Ya it starts with the fish. Sushi preparation is a half-science/half-art that takes years to perfect. We’re not even committed enough to rewatch The Wire, so it’s hard to judge the skills of a sushi chef who’s been training his whole life - but we know when salmon belly melts in our mouths like candy, or when bluefin maguro bursts like a water balloon filled with ponzu sauce. The omakase at O Ya is 17 perfect bites of fish, and you’ll want to take your time with each one to stave off the inevitable withdrawal you’ll go through when the meal is over.

What truly takes O Ya from good to makes-all-other-food-taste-like-used-tissues, though, is the creativity with which everything is prepared. You’ll see plenty of hyper-fancy ingredients (like truffles, caviar, and sauces made with aged sake), but also more traditional foods prepared in new ways. Nearly every restaurant in town sells Island Creek Oysters, but we’re guessing O Ya is the only one that fries them with squid ink bubbles. Even the vegetable nigiri - which is often the biggest disappointment of omakase, because no one is here for something you can find under the glass at Chop’t - is genuinely thrilling thanks to additions like cherry blossom, onsen egg, and gold leaf.

Of course, as you would expect at the best sushi restaurant in the city, this place is expensive: $185 for the regular omakase, $295 - $395 for the grand version, and some even-more-terrifying unknown price if you go a la carte. O Ya would be a good use of your tax refund or, better yet, that bag of unmarked bills you found on the train platform (don’t worry about that guy that’s been following you around since you picked it up - you guys will bond over some hamachi).

You’ll get what you pay for, though, so come here with close friends, loved ones, or just a company credit card monitored by a lazy operations manager. You’ll talk about it for years afterward, pitting it up against honeymoon restaurants, birthday dinners, and various other last-meal-of-your-life contenders. Alternatively, you can take your shirt off and try to break in. That guy in the window might have played too much beer pong that night, but he wasn’t crazy. Doing whatever you can to get into O Ya is the sanest thing in the world.

Yes, you can get Island Creeks at practically every decent seafood restaurant in the city now. But there’s only one place that fries them and tops them with squid ink bubbles. 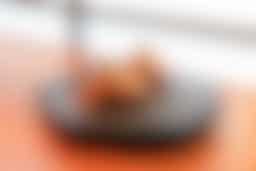 Banana peppers are an underrated vegetable that makes just about everything better, from a plate of antipasto to a turkey club from Subway. Now you can add hamachi to that list, because the banana pepper mousse it’s served with at O Ya takes one of our favorite nigiri dishes and makes it even better. 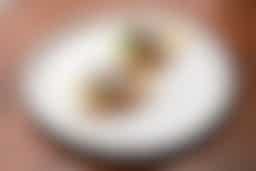 When is it acceptable to eat just a single potato chip? When it’s topped by a flake of Burgundy truffle. 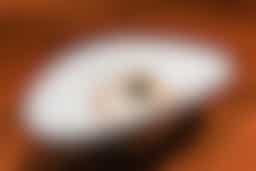 Remember when you were in high school and you were floored to learn that there was a liquor with floating specks of gold in it? Well, this egg with dashi sauce, green onion, and a gold leaf is even better than Goldschlager, and not just because you don’t have to pass it around between eight different people in Kevin Geraghty’s basement. 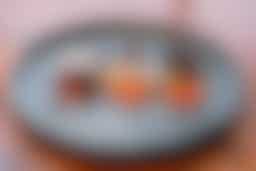 Prepared with spicy sesame ponzu and scallion oil, this bite of salmon sashimi ends up tasting a little like a dumpling. In case you were wondering, no, we’re not upset that two of world’s greatest foods have been combined. 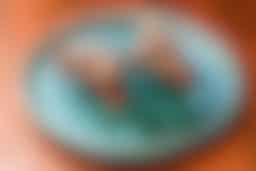 If you’re a person who still doesn’t like mushrooms, try them the way O Ya makes them - topped with black truffle. Then take on a roommate and get a second job so you can start adding black truffle to everything. 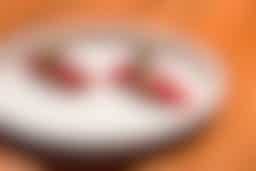 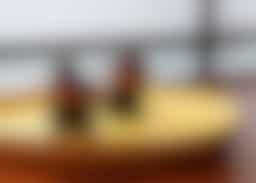 A dessert so rich that it just got another tax cut. 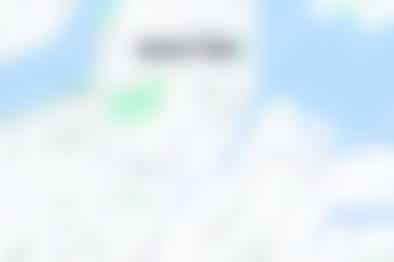 Gracenote is a tiny Downtown coffee shop with standing room only - and very good coffee. 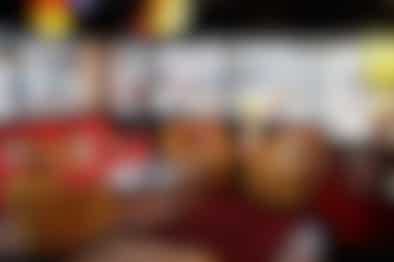 The Groove is a cocktail lounge inside Hojoko that's a great place to hang out if you like hanging out in 1970s bachelor pads. 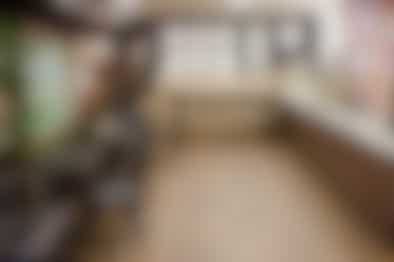 Red White is a fast-casual Japanese vegan place in the Back Bay. 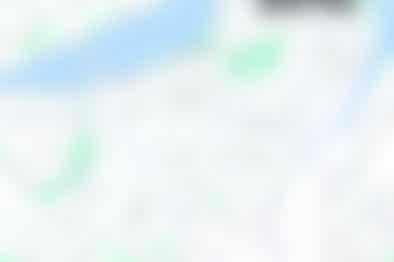 Duozo is a decent high-end sushi place in Back Bay. 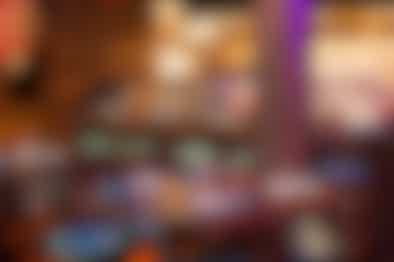 Tiki Rock is an over-the-top tiki bar where you should go to kick off your next night out. 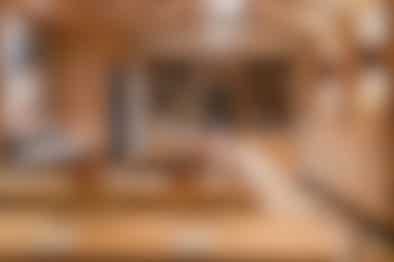 No Relation is a secret sushi counter inside of a South End tiki bar that’s also kind of a secret. 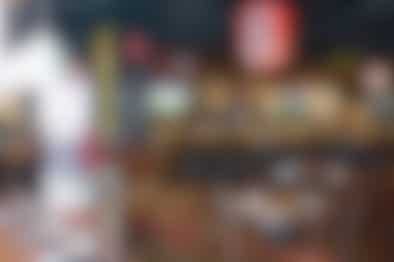 Hojoko is a Japanese restaurant in the Fenway that is the opposite of a sensory deprivation tank.
Restaurant Finder