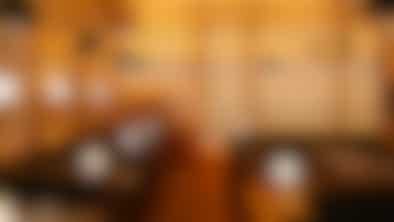 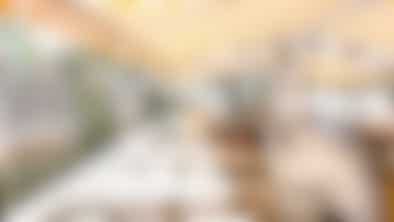 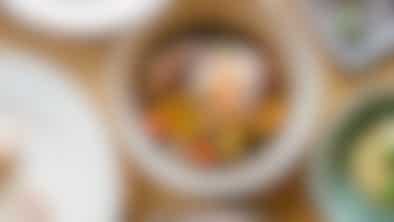 NYC Restaurant Week lasts five weeks this year. Here’s where you can find specials at some of our favorite spots from July 19th to August 22nd.

Where to order food for your next romantic night in.
Advertisement 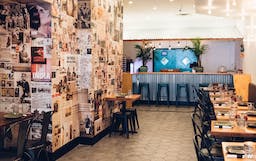 We’re about 90% certain that New York City is a virtual simulation designed to test everyone’s patience - so it makes sense that nothing here is perfect. Apartments are either offensively priced or so small that you can’t stand upright and have a complete thought, and worthwhile restaurants tend to fall on a spectrum between impossible to get into and a little bit boring. There are, of course, exceptions, and Adda is one of them.

Adda is a neighborhood restaurant in Long Island City focused on regional Indian home cooking, and it checks a large number of boxes on our Ideal Restaurant Checklist. The food is good enough to travel for, for example, and nothing costs more than $20. The only real catch is that it’s stuck between a busy stretch of Queens Boulevard and a big overpass that looks like the future setting of a zombie apocalypse. But a meal here is still worth seeking out.

The menu isn’t long, but it covers a lot of ground. Yes, there’s garlic naan and saag paneer, but there’s also goat brains, deep-fried kale, and cauliflower covered in sheets of melted cheese. And if you want something bigger, there are curries and rice dishes that will make you consider investing in real estate across the street. The goat biryani is especially impressive - with a thin cap of dough that keeps all the steam inside until a server carves it open at your table - and the creamy butter chicken tastes and smells so good, you’ll want to go online and find a butter-chicken-scented candle for your home. 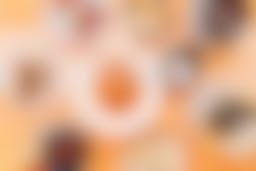 All of these dishes make for some pretty good drinking food, and that’s why you’ll see most tables here covered in everything from wine to six packs of beer from the 7-Eleven next door. Depending on the kind of night you’re trying to have, either beverage option works, although you should be sure to bring a friend or three to help you eat and drink everything. The space is just one narrow room that fills up quickly, but you can always make a reservation.

Seeing as there aren’t many bars nearby where you can camp out after you put your name in for a table, reservations are the safest option. And it shouldn’t be too hard to get one, despite the fact that you can have an excellent sit-down meal here for less than $25 a head. Even considering the somewhat bleak location, Adda feels almost too good to be true - and now that you’re aware of this particular glitch in the current NYC simulation, you should make plans to take advantage of it. 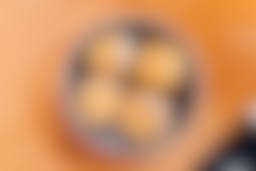 These crispy shells don’t look like much, but they’re stuffed with potato, yogurt, and several types of chutney, and they burst in your mouth like giant pieces of caviar. 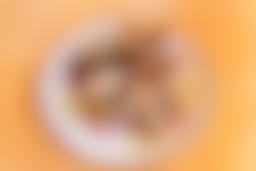 These are essentially just a few big fritters made from battered kale. They aren’t the most interesting or complex things here, but we like them, and they’re a good way to get some (fried) vitamins. 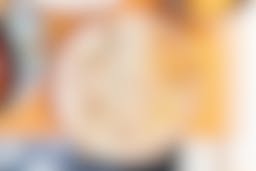 Amul cheese is a type of Indian processed cheese (similar in texture to American), and it comes stuffed inside this naan along with some green chilis. Put this on your table, and it will get eaten.

This dish consists of cauliflower under a few melted slices of Amul cheese, and the whole thing kind of like tastes like a plate of buffalo wings. It isn’t bad, but we’d skip it. 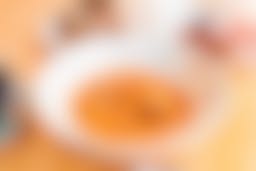 Butter chicken might sound boring, but this one isn’t. Adda’s version is creamy and complex, with too many spices to easily identify. You’ll enjoy it, guaranteed. 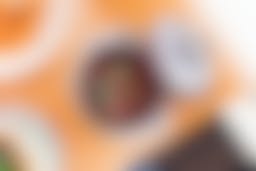 If you want something with a little more heat, get the Junglee Maas. It’s a bowl of rich and spicy goat curry, and you might just ignore the rice that comes alongside it, and eat this like a soup. 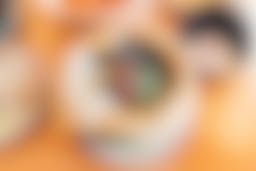 This biryani is baked with a layer of dough over the top, and your server will break it open like a big soft-boiled egg at the table. The rice comes hot and steamy with bits of ginger and chunks of goat that fall off the bone - and you should have this on your table. 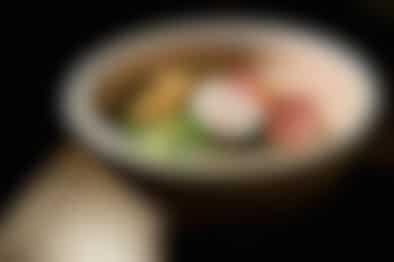 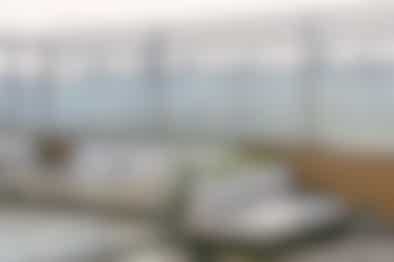 Boro Rooftop is a bar on top of a hotel in Long Island City with nice views of Manhattan. 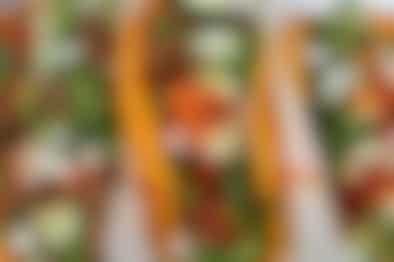 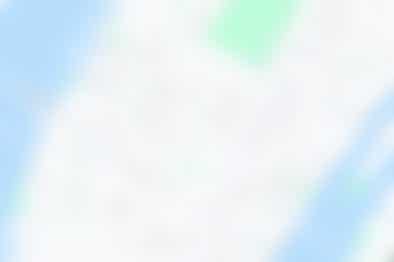 If you’re in a rush to eat in the Theater District, getting Indian food at Utsav is a great option. 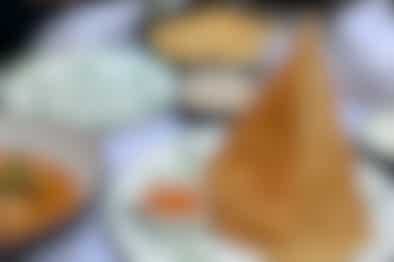 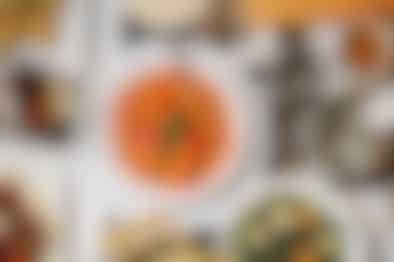 Ahimsa is a kosher Indian spot in the East Village serving a mix of North and South Indian specialties. 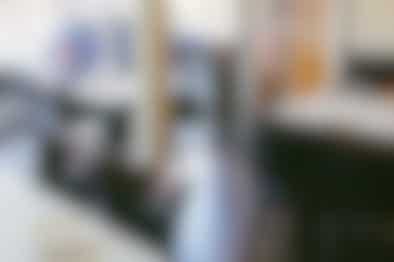 Vatan is a fun Indian restaurant in Kips Bay where the only option is a vegetarian, all-you-can-eat dinner. 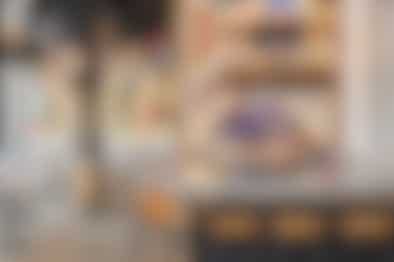 Dhamaka is an Indian restaurant in Essex Market on the Lower East Side serving fantastic regional specialties that are hard to find elsewhere in NYC.
Restaurant Finder