Noah Devereaux
March 8, 2021
“Taking The LIRR Into The City For A Date Near Penn Station. Help?”
How to solve for the least-cringeworthy Metropolitan Transit Authority meet-cute.

My friend is coming into NYC for the weekend and is meeting a potential romantic interest for a drink. She has to take the LIRR back home and he’ll be arriving into Penn Station on a Thursday evening, so somewhere nearby there that isn’t completely cringeworthy and decent enough for some atmosphere would be great. 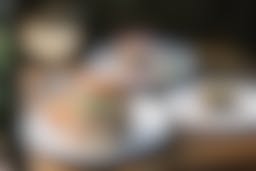 You know how when movie characters are embarrassed to ask a question pertinent to their own life, they instead say, “asking for a friend?” Either you’ve sent me a textbook example of this trope, or you’re some sort of friendship booking agent who should charge by the hour. Whichever the case may be, I’m thrilled to help her. Wink wink.

Thank you for laying the terms, “non-cringeworthy” and “decent enough” on the table, since those qualifiers also happen to be my only requirements for places within shouting distance of the Amtrak ladies’ room. Since this Metropolitan Transit Authority meet-cute is longitudinally restricted to Penn Station’s surrounding area, my first suggestion involves traveling the only other direction possible: vertically.

Refinery Rooftop on 38th Street has a heated terrace with endless foliage (in Midtown, that’s what we call skyscrapers), undisturbed views of the Empire State Building, and a solid menu of bar food. This rooftop bar certainly counts as “datey,” but it’s not so formal that a politician would cheat on their spouse there. Think string lights, black leather banquettes, and people taking couples’ pictures that will soon be posted on the internet alongside the caption, “life won’t sparkle unless you do.” (That’s a real post, you can see it on Refinery Rooftop’s tagged Instagram page for yourself.) Refinery Rooftop takes reservations ahead of time and, as of writing this, there are plenty of tables available in the upcoming days and weeks. 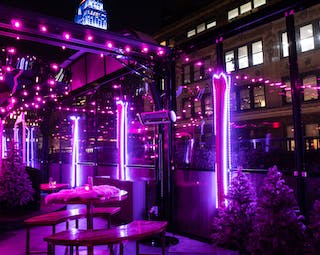 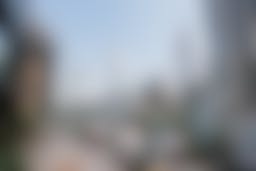 Alternatively, your friend and her date could get some to-go drinks and take them to Bryant Park. If she wants to show off in moderation, I suggest placing a to-go order for drinks at Keens Steakhouse, just three blocks south of the park. Spending $200 on ribeye at Keens is way too intense for an early-in-the-game date, but running away with their cocktails in hand is, by default, a sexy and whimsical act. The classic steakhouse sells takeout cocktails like negronis, sazeracs, and Manhattans, as well as bottles of wine starting at $36. Since NYC’s to-go drink policy mandates the subsequent order of food, they may as well split an appetizer or an ice cream sundae.

By the way, “non-cringeworthy” and “decent enough” are also appropriate nicknames for anyone who successfully passes the initial rounds of dating. So remember that for later when you debrief with your “friend” who is definitely not you. 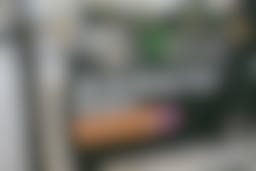 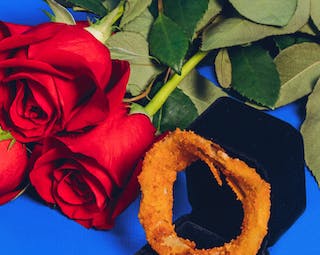