We’re always looking to make The Infatuation the best platform to find restaurants, and we appreciate your feedback!
PDX

10 Portland Restaurants Where You’ll Want To Become A Regular

The Portland restaurants you’ll want to come back to again and again.

With its food carts, hand-crafted condiments, and home-brewed kombucha, Portland’s love for small businesses runs strong. In this city, a “mom-and-pop place” could be anything from a Mexican grocery store selling tacos in the back to a Vietnamese-American couple recreating old family recipes. Even the rare tasting menus here tend to be approachable, given we’re a town where dressing up means wearing your best polar fleece and taking off your beanie. You’ll want to become a regular at so many of these types of Portland spots - but here are 10 where you’ll really wish you could just go ahead and move in.

All restaurants featured on The Infatuation are selected by our editorial team. Restaurants You’ll Want To Be A Regular At is presented by American Express ®. Dine at a local small business and make a big impact on your community. 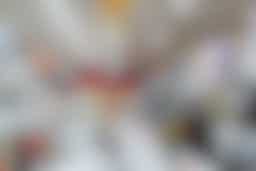 Family-run Tortilleria y Tienda De Leon is a grocery store, tortilla factory, and deli counter all in one. What you’ll find us eating at this East Portland spot are their guisados (Mexican stews) and corn tortillas that are made in-house. Like many restaurants in Portland, the menu works for whatever niche diet your friend is committed to this week - with everything from beef tacos to chile rellenos to cactus. There are also plenty of by-the-pound options if you’re hosting a dinner at your place (or just feel safer when your fridge is full of food) - although you’ll miss out on sitting beneath a ceiling full of piñatas. 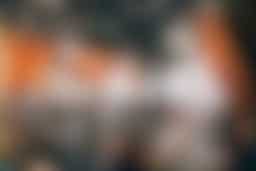 Like craft beers with sentence-long names and the word “artisanal,” mezze plates have become pretty cliché in Portland. You’ll find them as the vegetarian compromise on menus at way too many bars and restaurants. But at Nicholas, a Lebanese restaurant on a busy Central Eastside strip, the mezze platter is the highlight of the menu. Depending on which you choose, spinach-cheese pie, tabouli, falafel, hummus, and freshly baked pita will arrive at your table. The space is fairly tight, and you’ll want to stay for a while, ordering rounds of pita for the last smear of babaganoush - so maybe don’t show up with a whole crew after a Grand Ave bar crawl. Come back for a weeknight date instead, and you’ll likely just walk in with no wait. 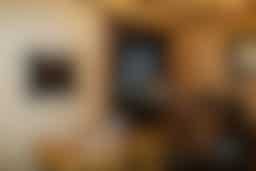 Abyssinian Kitchen is our go-to for Ethiopian and Eritrean food in Portland. Located in the southeast Buckman neighborhood, this place’s menu is full of great dishes, like sautéed beef short ribs with collard greens and herb-infused butter. Roll up your sleeves and scoop everything up with the spongy injera bread while you get to know berbere, a chile-and-fenugreek-heavy spice blend. 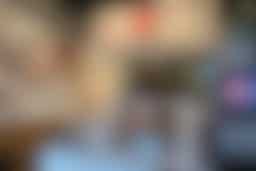 Scottie’s in Hosford-Abernethy is exactly what you would expect of a Portland pizza parlor. The dough is made from wheat grown in the Pacific Northwest and is allowed to slowly ferment, which leads to an extra-flavorful and crisp crust. Whether you go for the classic margherita, or make your own with toppings that range from fennel sausage and ricotta to brussels sprouts and cashew mozzarella, you’ll have some of the city’s best pizza in front of you. Gaze at the disco ball on the ceiling or play some Pac-Man while you wait for your pies. 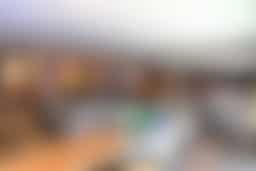 Cully Central is a Laotian sports bar that serves spicy soups and stir-fried noodles, all for under $15. This house-turned-bar has plenty of TVs for watching the game, and even a children’s play area for when you’re just drunk enough to show off those building block skills. Order a Beerlao - a popular Laotian brand of beer - or choose from one of the many craft beers and CBD-infused sparkling waters available. 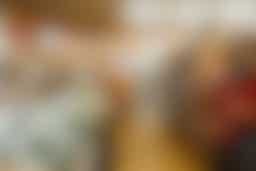 Otto’s is a German deli that has been serving beer and sausages on the same corner since 1936. A fourth-generation family-owned business, Otto’s makes over 40 different sausages - from bratwurst to chorizo - on-site in their Woodstock location. Most regulars come here for the hot dogs, though it’s also a great place to grab sausages and locally-made mustards to go, or enjoy your deli sandwich at Otto’s sidewalk picnic tables. 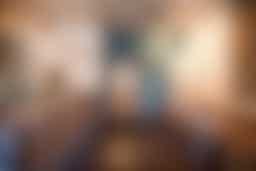 Coquine could easily survive on its looks alone. There’s a red marble bar, a blue wall that looks like the ocean, and copper hanging lamps - all of which we’d circle in an interior design magazine. But this French-American restaurant in the Mt. Tabor neighborhood also serves great food. Come for brunch, the nightly tasting menu, pasta Mondays, or just to pick up the famous chocolate chip cookies that can be ordered online by the dozen. You should also know that Coquine serves oysters and caviar all day. 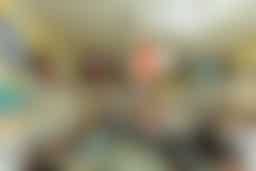 With its checkerboard floor, long counter with mounted stools, and tchotchkes covering the walls, Fat City Café is the textbook definition of a diner. This Multnomah Village institution, on the outskirts of Portland, is famous for its cinnamon rolls the size of a small child’s head. Head there for massive portions of pancakes, French toast, and omelets. 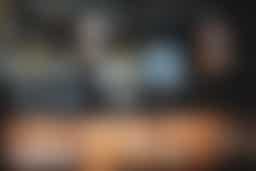 The patio at Renata is one of our favorite places to spend a few hours forgetting we have responsibilities and deadlines. If it’s winter or the best seats are taken, sit at the bar for Happy Hour or grab a table to eat some of the best pasta in the city, like butternut squash ravioli or squid ink corzetti. All of the bread, charcuterie, and pasta are made in-house, so even if you’re someone who doesn’t like to ruin their dinner with bread, definitely order the focaccia with lemon ricotta and smoked butter. 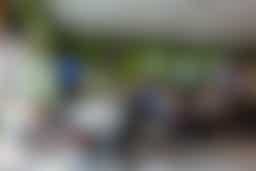 You can get banh mi and pho in practically any neighborhood in Portland, but when you’re looking for the best, head to this family-run Jade District favorite that’s hidden inside a strip mall. Regulars have Ha VL’s daily roster of soups committed to memory, while we have seriously considered tattooing Ha VL on our arm, mom-style inside a big heart. 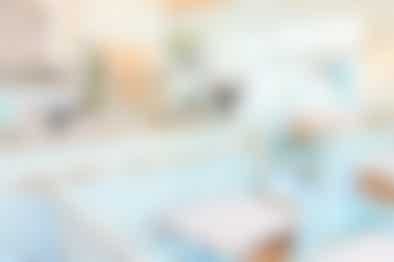 Where To Eat And Drink In Portland, Oregon

Our 29 favorite places to eat and drink in Portland, OR.
Restaurant Finder