In an emergency briefing on Tuesday afternoon, Governor Cuomo gave the city the go-ahead to restrict indoor dining (and in some cases, indoor and outdoor dining) in 22 clusters of Brooklyn and Queens starting Friday. The Governor created a chart called the Cluster Action Initiative that implements three tiers of restrictions, based on an area’s proximity to a hotspot. Mayor de Blasio’s plan, which was introduced last Sunday, was initially organized by zip codes.

In response, Mayor de Blasio proposed emergency restrictions that would force some restaurants in hotspots to revert back to takeout-only, based on zip codes. Cuomo rejected that plan, and came up with his own.

We have a clear and effective plan to respond to any clusters that threaten our progress.

We will attack each area in the cluster with appropriate restrictions.

Here is the map of the Brooklyn cluster along with the rules. pic.twitter.com/xdV84gcQJg

According to Cuomo’s new plan, restaurants in red zone hotspots will be limited to takeout-only, while spots in their immediate surrounding areas will be limited to outdoor dining with a four-person maximum per table. Restaurants located within the yellow ring of hotspots may continue indoor and outdoor dining, but with a four-person maximum per table. You can find the zoning maps in the Governor’s Twitter thread, and search an address or intersection here to see if it falls into one of the three zones.

The Governor insisted that the city needs to notify businesses of the rules before they begin enforcing. Restaurant owners may be rightfully confused, especially because the Mayor and the Governor are basically playing policy ping pong.

Just one day prior, Governor Cuomo rejected De Blasio’s plan to close down indoor and outdoor dining based on zip codes, pointing out that a diner in one hotspot zip code could simply cross the street to eat in a zip code without dining restrictions. “We all agree that we need to create a better template than a zip code...If you don’t do it right, it will just be arbitrary.” The Cluster Action Initiative seems to be the solution, since it includes implementing restrictions on communities directly surrounding hotspot clusters. 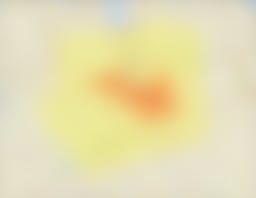 This reversal arrives less than a week after indoor dining began on Wednesday last week.

These new rules can go into effect as soon as Thursday, based on the local government’s communication and enforcement, but must start no later than Friday. The restrictions also limit mass gatherings, religious institutions, and gyms.

We’ll continue to update you as more news comes out. 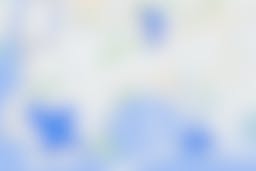