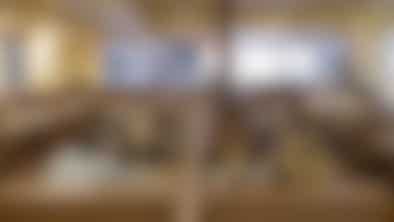 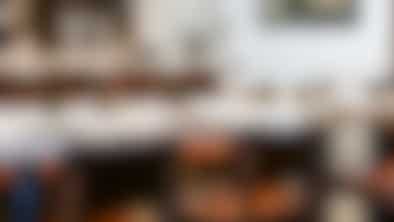 Where To Have A Lunch Meeting

15 great restaurants for your next lunch meeting. 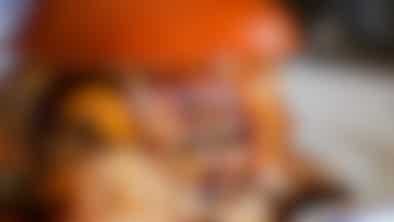 11 places to grab lunch with your agent.
Advertisement 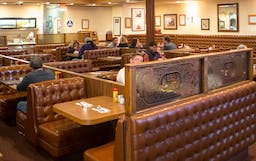 Beverly Hills is a bizarre part of town. So unapologetically dull and generic, it’s almost interesting. If you live here, it’s because you want that life, and if you’re visiting, you want a glimpse of what that life looks like. To be sure, there’s great shopping, beautiful streets, endless high-end dining, and the creeping realization you’ll never be as rich as you want to be. But if you’re looking for the most authentic version of this city, you might be wandering around for while. So let us help - go immediately to Nate ’n Al.

Los Angeles is chock full of great Jewish delis and Nate ’n Al is certainly one of them. You don’t come to the 72-year-old landmark on Beverly Blvd. for the most thoughtfully house-cured pastrami in town or the freshest rye bread west of Hoboken, and that’s ok. Nate ’n Al has so much more going on.

Usually when a place is deemed to have “a scene,” you turn around and walk the other way. But in the case of Nate ’n Al, you run right towards it. Come here on a Saturday morning and you’ll find groups of hungover Jewish bros missing their moms, a few celebrities, and more gaggles of 75-year-old women in Juicy Couture than you ever thought existed. It’s beautiful. And despite some pretty hefty crowds on the weekends, the couldn’t-give-two-sh*ts waitresses at Nate ’n Al keeps things moving efficiently. 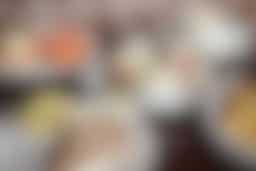 Now, this isn’t to say Nate ’n Al has bad food. In fact, most of it is pretty damn good. The stuffed cabbage is a classic, and despite its sore lack of curb appeal, it tastes great and is the only real dish of its kind in LA. The matzo ball soup is also excellent and will cure even the worst tequila hangover. There’s the pastrami-stuffed Nate ’N Al sandwich, the brisket, the bagel and lox, and every other Jewish deli staple you could ever want. The menu is large (and so are the portions) and after a full meal here, you’ll find it pretty impossible to walk out unsatisfied.

People might complain the prices at Nate ‘n Al are a little high, but you’re two blocks off Rodeo - a $17 sandwich is just the way it works. Besides, throwing down a few extra bucks to experience Beverly Hills’ de facto cultural institution is well worth the price of admission. 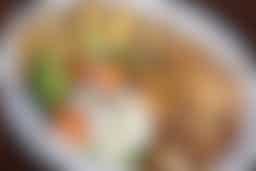 This is Nate ’n Al’s signature dish and an absolute must-order. You can pretty much stuff cabbage with anything, but they go the route of ground beef and it’s wonderful. This isn’t a refined dish by any stretch of the imagination, but one you’ll want again and again. Also, get the fries as a side. 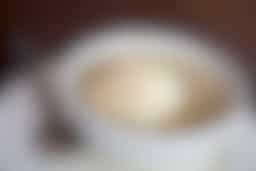 Yes. You want this. Badly. 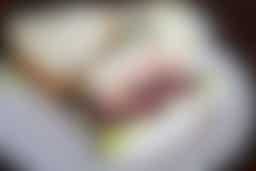 Best pastrami in LA? No. But it’s still solid and will hit the spot every time. 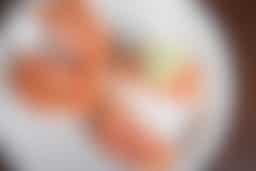 The bagel and lox situation at Nate ’n Al is serious. The fish is excellent and their bagels are vastly underrated. If you’re thinking about getting this, GET IT. 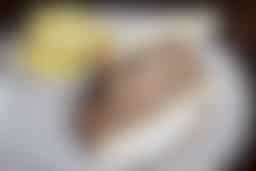 Not our favorite thing on the menu, but if you order it, you’ll like it. You’re also going to get the potato salad as a side because it’s excellent. 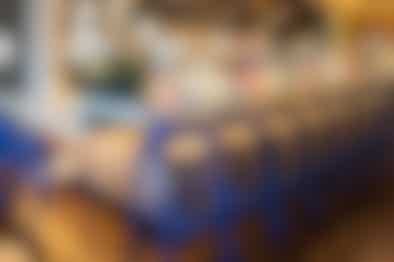 Kazan, the self-proclaimed “Pinnacle of Noodle,” is a tremendous soba spot in Beverly Hills, if you don’t mind paying Beverly Hills prices. 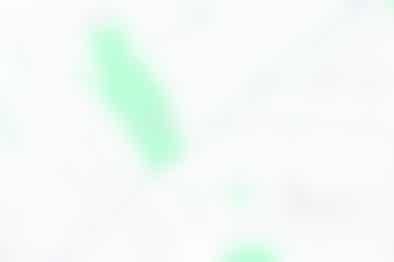 Circa 55 is the Beverly Hilton's poolside restaurant, with one reason to go if you're not staying at the hotel: their Sunday bottomless brunch buffet. 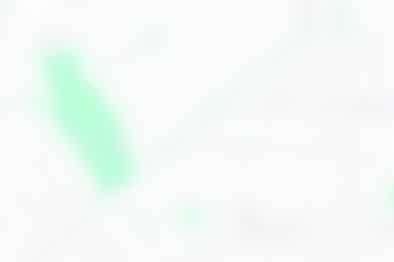 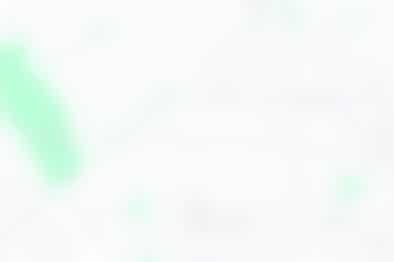 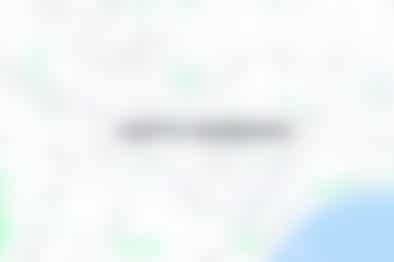 Norton's in Santa Barbara is an old-school diner where pastrami is the star. 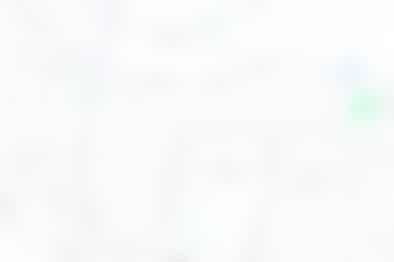 Milkfarm in Eagle Rock is the cheese counter and casual lunch spot the whole city should know about. 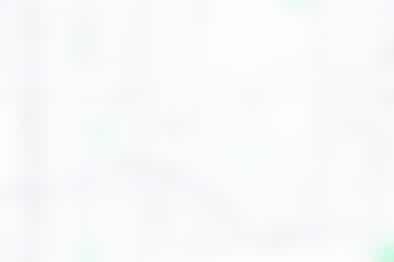 Northgate is an excellent Mexican supermarket with locations all across Los Angeles. 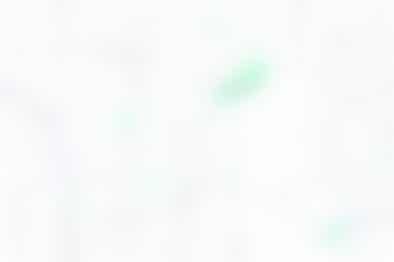 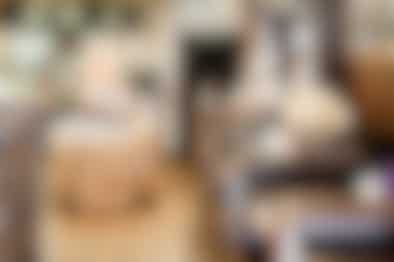 Greenblatt’s is good. You can still walk in, get a hot pastrami sandwich, and walk out happy. It’s the ordeal along the way we aren’t so keen on. 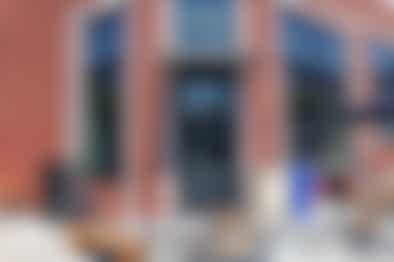 The best bagel spot in town, Maury’s is a fantastic go-to for breakfast or lunch - no matter where your coastal allegiance lies. 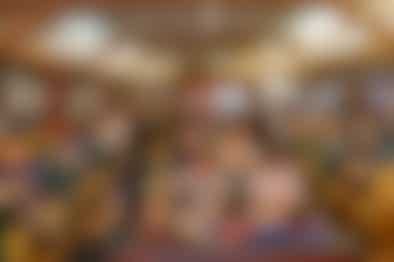 Brent’s Deli in Northridge is one of LA’s best - and most iconic - Jewish delis.
Restaurant Finder