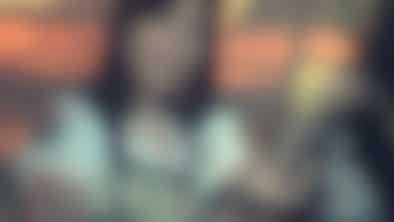 The Infatuation’s back with more dinner & movie pairings, and this time, they’re ~SPOOKY~ 🎃
Advertisement 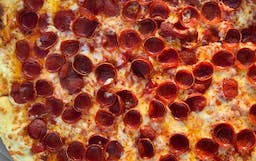 At first glance, Little Coyote’s tiny counter on Long Beach’s “Retro Row” makes it seem like any other by-the-slice pizza spot, but make no mistake, there’s something very special going on here. Namely, the pizza itself. Opened by the co-owner of Hatchet Hall and the former executive chef at L&E Oyster, Little Coyote feels like a true throwback, the kind of casual pizza place that, as a kid, you begged your mom to stop at after soccer games with your friends. For now, it’s mostly a pick-up/to-go operation, but there’s a few socially distant tables out front if you don’t have the willpower to wait until home.

As far as the pizza itself goes, it definitely comes closest to New York-style, with massive pieces you can fold in half, crispy thin crust that’s been buttered within an inch of its life, and classic toppings that range from pepperoni to sausage and mushrooms. To be sure, this is pretty straightforward pizza, but it’s also the kind that’s good enough to warrant getting in your car right now and driving to Long Beach to eat. 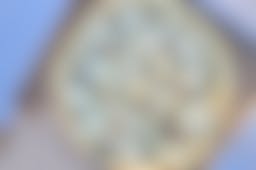 This is our favorite pizza right now at Little Coyote… and maybe in LA, period. Too often, white pizza falls victim to the heaviness of its own ingredients, but Little Coyote has managed to keep their version light, balanced, and downright delicious. Topped with spinach, ricotta, garlic, mozzarella, Calabrian chili, and white sauce, this is pizza worth traveling for - no matter what the 405 is giving you. 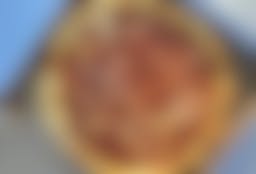 If the white pizza is our #1, this is #1A. Nothing kills the mood more than opening up a box of pizza to find toppings barely covering any of the pizza, but luckily, that’s not an issue here. This pie is covered in spicy, house-made pepperoni, each acting as little life rafts on an endless sea of cheese and nostalgia. Yes, it’s so good it made us wax poetic. All aboard, friends. 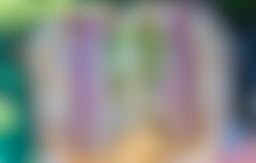 While the pizza is the obvious star of the show at Little Coyote, ignoring their subs would be a huge mistake. The Classic Italian comes stuffed with mortadella, capicola, soppressata, provolone, and the works, and is easily its own meal. This is our favorite sandwich on the menu. 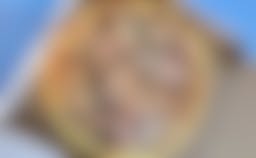 We enjoyed this pizza a lot, but would’ve liked to see a better balance between the mushrooms and sausage. As it was, the mushrooms just slightly overpowered everything (which isn’t a bad thing, we love a mushroom pizza), but Little Coyote’s sausage is good enough to be front and center as well. 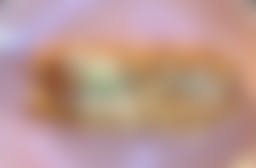 Did we say The Classic Italian was our favorite sub on the menu? We might’ve lied. This meatball sub is one of the best versions we’ve found in Southern California, and should absolutely be on your order. The half beef/half pork meatballs are slightly sweet, there’s just the right amount of red sauce layered on top, and the Italian roll is good enough to eat by itself.

The Infatuation’s back with more dinner & movie pairings, and this time, they’re ~SPOOKY~ 🎃 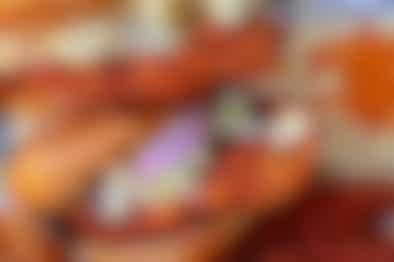 At Jay Bird’s Chicken in Long Beach, typical sides like mac and cheese and pickles are transformed into towering hot chicken sandwiches. 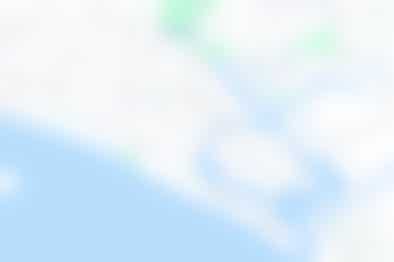 Domenico’s is an old-school Italian restaurant in Long Beach with all the red sauce pizza and pasta you need after a tough week. 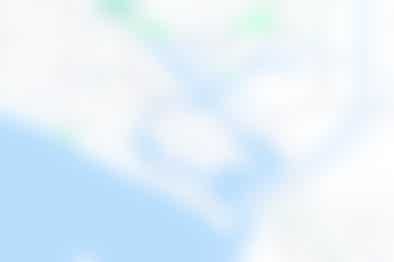 K.C. Branaghan’s is a casual Irish pub in Long Beach. 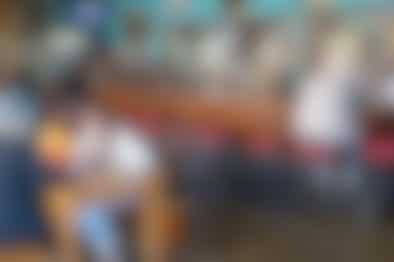 Pike in Long Beach is a diner by day and one of the best places to drink beer and listen to live music by night. 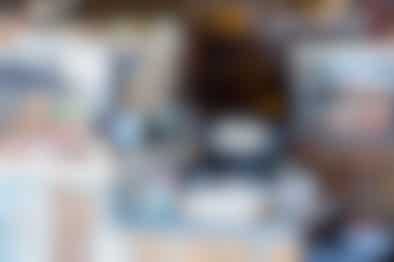 Pizzanista in the Arts District is home to some of the best pizza by-the-slice in Los Angeles. 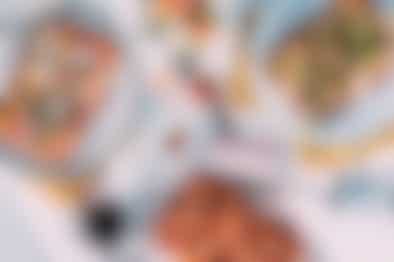 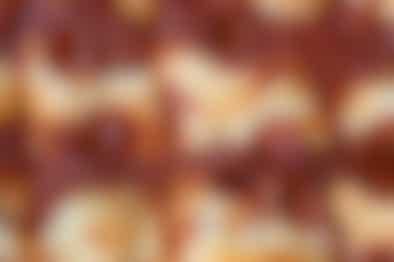 DTLA pop-up Dough Daddy doesn’t make it easy to order their Detroit-style pies, but this pizza is worth the extra effort. 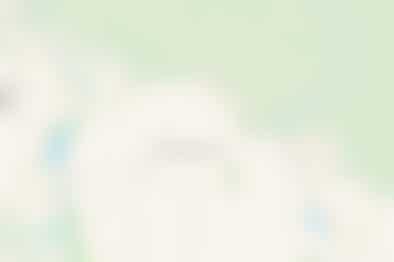 Side Pie is an excellent pizza pop-up operating out of a house in Altadena. 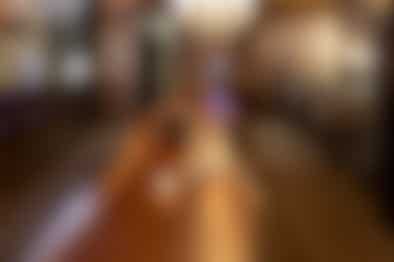 Ronan is casual pizzeria on Melrose that serves some of our favorite pizza in West Hollywood. 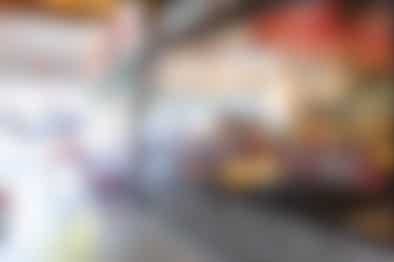 Triple Beam is an excellent pizza-by-the-slice joint in Highland Park. 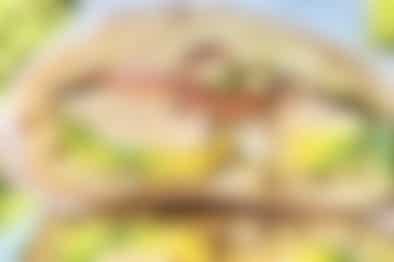 This sandwich counter pop-up in West Hollywood is home to some of the best new sandwiches in LA.
Restaurant Finder