Nan Yimcharoen at the new Kinkan. Photo: Eugene Lee.
May 28, 2021
First Look At Kinkan: The All-New Brick-And-Mortar In Virgil Village
A pandemic popup sensation, Nan Yimcharoen’s Kinkan is ready for the big time.

It’s early April, and Nan Yimcharoen is in Austin, taking a well-deserved break from the kitchen to celebrate her birthday. The self-taught Thai American chef behind Silver Lake’s underground takeout hit Kinkan has just turned 41, Los Angeles County’s COVID numbers are the lowest they’ve been in months, and she’s just secured a Virgil Village restaurant lease. Life is good.

“I want just enough money to pay the bills, the food I like, the alcohol I like,” Yimcharoen says of her plans to go brick-and-mortar. “To be happy and healthy, not working too much.” 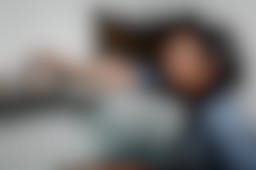 Born in Bangkok, Yimcharoen loves all types of food, but traditional Japanese sushi is her favorite by a long shot. Started as a private dinner series for friends and acquaintances in 2019, Kinkan transitioned to takeout when the pandemic hit, quickly gaining scores of devoted customers, thousands of Instagram followers, and a spot on The Infatuation’s best pop-ups list of 2020.

Yimcharoen started Kinkan as a home cook turned private chef. Now, she plans to take her underground sushi sensation above board this summer, increasing the restaurant’s profile as well as legitimizing Kinkan in terms of licensing and permits. With more people going out to eat and fewer pandemic restrictions, she hopes to open this summer in a small space near Courage Bagels and Ken’s Ramen. 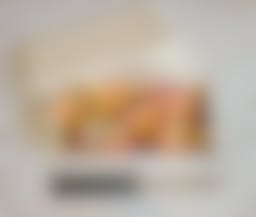 Bento box of sushi from Kinkan

Though Kinkan’s menu has evolved over time, its current iteration reflects Yimcharoen’s deep love for crafting sushi. Working with a small team, she carefully plans the layout of each takeout box, adding decorative flourishes like dried flowers. With artful presentation, pristine cuts of fish, and plenty of bright orange, dashi-marinated ikura, opening up a lacquered bento from Kinkan will make you feel like you’ve unearthed a long-lost jewelry box.

With most of Kinkan’s menu hovering around $50 or above, Yimcharoen’s concept is priced for what most people consider a special occasion, to put it delicately. Luxury ingredients like Miyazaki A5 wagyu beef and New Zealand king crab are a regular part of Yimcharoen’s repertoire – with prices to match. In the worst days of quarantine, a meal from Kinkan offered customers a brief hedonistic escape from collective uncertainty and dread. 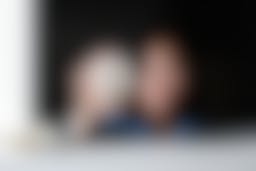 Her love of cooking stems from childhood, when Yimcharoen’s late grandmother worked as a private chef serving traditional Thai cuisine to the royal family of Thailand. Yimcharoen was devastated when she passed away in Thailand last year, with the pandemic preventing the family from holding a funeral or Yimcharoen from traveling abroad. Her grandmother also started a dinner cruise company, which Yimcharoen’s mother eventually took over – a “working woman family,” as she puts it.

Following in the family footsteps, she started Kinkan as a private chef’s affair in 2019, hosting small dinners after shedding a full-time day job in marketing. Growing largely by friends’ word of mouth, her omakase-style dinners in her Silver Lake home seemed poised to take off pre-pandemic, with Yimcharoean cooking up an array of seafood-heavy Thai and Japanese dishes – whichever suited her mood. 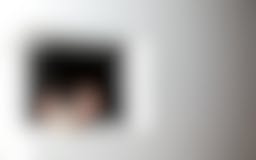 Her knowledge of sushi, she says, is mostly self taught, with some advice from the chefs at Orange County’s San Shi Go, Yasu in Beverly Hills, and DTLA’s Daisuke. A weekly customer at San Shi Go for years before she moved to LA in 2015, Yimcharoen was the regular who always asked questions.

Over the last five years, Yimcharoen has trained in all the fundamentals of sushi—even mastering the art of tamagoyaki, the deceptively simple omelet that many chefs consider the pinnacle of the craft. With the help of Yasu chef Yasu Kusano, a longtime mentor, she was also able to find the right suppliers for high-quality fish and kitchen tools. 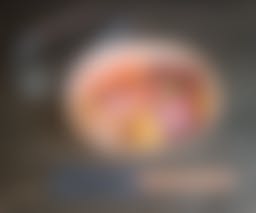 More bento from Kinkan, boxed up for takeout

Having moved to the US a decade ago from Thailand, Yimcharoen’s experience as an Asian American is distinct from those who were born here or moved in childhood. Still, she’s painfully aware of the anti-Asian racism stoked by the pandemic in the last year and a half. “It’s very sad,” Yimcharoen says. “I feel like Asian people you see here work very, very hard. We’re just working, and getting blamed by something that happened without our control.”

Her friends and customers are thankfully supportive, and on her own part she donated some trademark Kinkan ceramic pottery to Steep LA’s Stop Asian Hate fundraiser in late March. 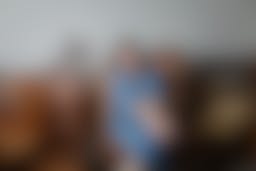 “All of the people I know are very angry. I try to understand. Maybe it’s me,” Yimcharoen adds. “I can be angry, but how is that gonna help the situation, you know?”

For much of the last year, she’s been busy with Kinkan, where she still handles all orders via Instagram messaging, keeping the small team’s number of weekly orders small enough for sufficient quality control. At the new brick-and-mortar location, she’ll be serving Thai and Japanese market-driven cuisine at a similar price and quality point as Kinkan. Her signature takeout bentos will definitely be part of the new equation.

A year in, Yimcharoen says she still honestly doesn’t know how Kinkan became so popular. Her focus has always been on the food, not in marketing or advertising. “Our team is so small. We’re not playing hard to get,” she says, pondering her customers’ enthusiasm. “Maybe they just taste love. I don’t know what love tastes like, but they really appreciate what I made. I guess it comes from that.” 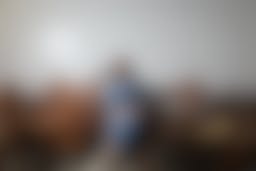 5 Exciting Things To Do & Eat Between January 5th-9th
It’s officially 2022, kick the year off right.