October 1, 2021
The Most Important Products At Trader Joe’s, According To Us
From cookie butter ice cream to what is apparently the finest store-bought hummus money can buy.

Mostly, we write guides to bars and restaurants, and, occasionally, we’ll branch out into apple-picking locales and the various piers where you can sit and contemplate existence. But we haven’t talked about grocery stores yet. That changes now.

We’ll begin with Trader Joe’s, and there are several reasons for this. First off, we have feelings about this store — and it seems like everyone on TikTok does as well. Also, we’re pretty sure Trader’s Joe’s is from an alternate timeline, which would explain why many of their products seem like they were invented by algorithm. (Their Apple Pie Cheddar Cheese is a wonderful example of this.)

Given the scope of what you can find at this nationwide chain, we thought we’d provide a rundown of the objectively-best foods you can find there. Keep scrolling for all of our staff picks, which range from some surprisingly good Taki knockoffs and several Reese’s alternatives (because apparently we all fall for the candy-by-the-register trick) as well as a hummus that LA Editorial Lead Brant Cox has adopted as an integral part of his personality. 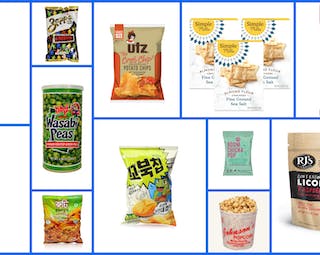 The Best Snacks, According To Snacking Experts (Us) 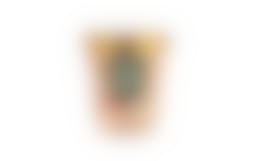 “I can’t personally justify buying a product called Cookie Butter as an adult, but somehow it feels more realistic to incorporate this culty-TJ’s item into my life when it’s in ice cream form. The swirls taste like cinnamon, ginger, and caramel, all mixed into vanilla ice cream that’s noticeably smooth in its consistency (probably because there’s a disturbing amount of stabilizer in it or something. Don’t think about this too hard, okay?)”

“Most pestos are good because they have cheese in them, but this pesto is just as good vegan. I once served it to my vegan roommate, and she had to do a double-take. (It’ll make you question everything you thought about plant-based food.) I’d buy this over traditional pesto any day.” 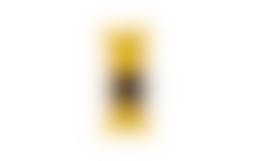 “As someone with severe peanut allergies, I’ve gone my entire life without experiencing the joy of a Reese’s Peanut Butter Cup. When I discovered sunflower seed butter a few years ago, I was able to try close substitutes of PB-flavored treats for the first time — but none compare to these dark chocolate and sunflower butter cups, which I always keep in my tote bag or freezer. (Trust me, these are even better frozen.)” 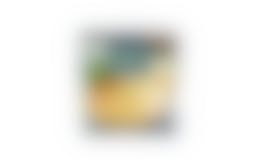 “If I don’t have at least one package of TJ’s Malabari Paratha in my freezer at all times, I start to panic. Because I never know when I’ll be in the mood to make some kind of curry, and these parathas have become absolutely mandatory at any meal where curry is served. I’m sure that there are all kinds of other ways I could eat them other than dunked into a bowl of tikka masala or topped with achaar, but, in all honesty, I’m avoiding the topic. Mostly because I’d end up eating these every day, and I really don’t have that much freezer room.”

Everything But The Bagel Seasoned Kettle-Cooked Potato Chips 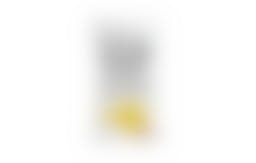 “The first time I bought these, I ate them in two days and was so shocked that the bag was empty that I turned it upside down to look for more and got crumbs in my eyes. It was worth it.” 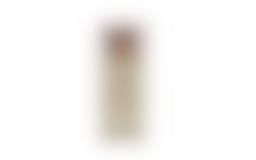 “I do a lot of vegan cooking, and I specifically bought this for tofu scrambles — but it adds instant savory flavor to pretty much anything.”

“At this point, many employees at The Infatuation only know me as ‘that guy who talks excessively about hummus.’ And I’m fine with that. I do eat a lot of hummus, and that’s why I’m confident in saying the Mediterranean hummus from TJ’s is the best store-bought version not named Majestic. It’s creamy, tangy, and slightly buttery with a little crunch from the pine nuts. If you see me at the store buying five at a time, mind your own business.” 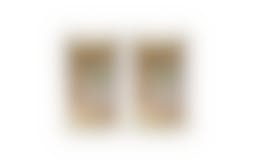 “In all honestly, these crackers are just fine on their own. When dipped in TJ’s Mediterranean hummus, however, they become vehicles for a greater god. Something about the way the salty umami-ness mixes with the creamy, buttery texture of the hummus transports me to a place of unmitigated bliss. Hyperbolic? Just ask the rest of the LA office. They’re all hooked on it now too.” 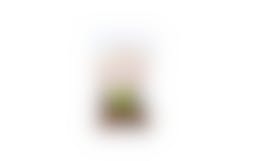 “These are honestly great on their own, but they’re also perfect for guacamole (or any other dip). Be careful though, Trader Joe’s has a non-Elote look-alike corn dipper that is not nearly as exciting.” 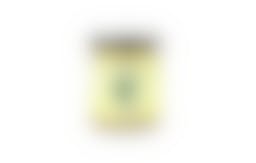 “This sauce — which is really more of a spread — takes any sandwich from ‘it’ll do’ to ‘best thing I’ve made all week.’” 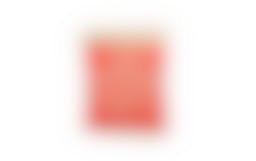 “Trader Joe’s sources this licorice from New Zealand, where they take licorice-making very seriously. Seriously enough to the point where a bag of these won’t last two hours in my apartment. The strawberry twists are super chewy, just sweet enough, and bite-sized, so they work great as a desk snack or to take on the go.” 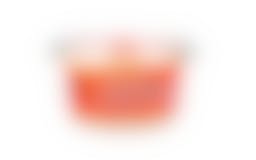 “I have been caught eating this (in the dark) straight out of the container at midnight.” 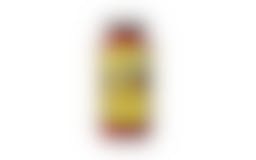 “This sauce is less than four bucks a jar and has a ton of flavor with a touch of heat that plays well with a variety of pastas and various herbs or seasonings. It makes for an easy weeknight meal when I’m feeling extra lazy, but can also be dressed up with roasted veggies or chicken for a meal that’s nice enough to serve houseguests (and doesn’t break the bank). You can’t really go wrong with any of Trader Joe’s pasta sauces, but I find this is the most reliable.”

“Apparently, 2021 was the year that everyone finally realized tinned fish was cool, so now it’s time for Trader Joe’s’ Smoked Salmon Dip With Capers to get some recognition. Back when we were in the office, I swear to god I ate this everyday with a bundle of tamari soy rice crackers like it was my job. Everything about it is so right — there’s creaminess, salt, and even a hint of smoke. Pair this with a bagel, some crisps, and definitely a Lactaid if you’re lactose-intolerant.” 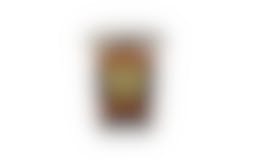 “Made from rich dark chocolate and creamy peanut butter, these are a goddamn luxury. They taste like they’re made with super high quality cacao, and I feel like they’re the ideal grown-up version of Reese’s. Always a get for me.”

“I don’t know what other style of crumpets exist but, if you’re a #jamfan, you need to pick up a pack. These are the best jam vehicles.” 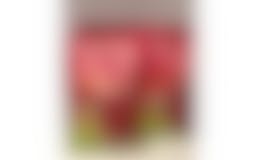 “These are the Trader Joe’s knockoff version of Takis, sans purple bag. They’re not as fiery as the real thing, but they will eventually decimate your taste buds with all their punchy acidity. And, for that reason, I deeply appreciate them. Eat a handful of these after work with something semi-sweet to drink (like a cocktail or sh*tty white wine), or just crush them up and put them on a salad for some crunch.” 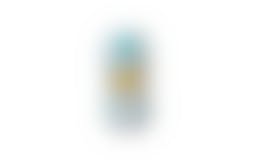 “A luxury seltzer and an objectively perfect beverage. This would probably be great in cocktails and spritzes, but I never keep it around long enough to find out.” 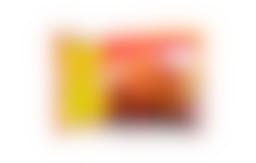 “How can any ‘Best of TJ’s’ list exist without their Orange Chicken? It’s consistently crispy and perfectly flavored making it the one of the best takeout substitutes in the freezer section.”

The Most Important Products At Trader Joe’s, According To Us
From cookie butter ice cream to what is apparently the finest store-bought hummus money can buy.

Cook Like A Restaurant: Tartine’s Honey Spice Cake
A recipe inspired by pain d’épice and the honey cakes served during Rosh Hashanah.

Maybe If I Have Emily Mariko’s Kitchen I’ll Know Peace
Either way, here’s how to cook like the inventor of the viral leftover salmon rice meal.