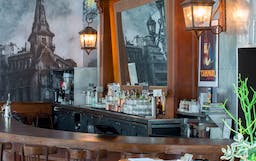 You know that one friend who always makes sure you’re aware they knew about that song before anyone else? We hate to break it to you, but (if you’re anything like us) you’re probably that annoying friend - except for restaurants. Let’s be honest with ourselves, it feels really good to find a great spot before your friends do. Plus, you get to hype it without a rebuttal from your roommate who can’t ever seem to find joy in anything.

But sometimes you can be so blinded by your excitement to crown a spot your next great find that you’re genuinely surprised when it falls even slightly short of expectations. That’s what happened to us in the case of Barcito.

To be clear, Barcito is still a solid restaurant. Located in the bottom floor of a new mixed-user in that southern part of downtown largely dominated by new mixed-users, Barcito feels surprisingly settled in already. Its aggressive Argentinian-themed interior (complete with Buenos Aires streetscapes plastered on the wall) feels closer to dining at Epcot than downtown, but its cheesiness will grow on you. It’s a much-needed change of pace from the onslaught of corporate sports bars that have set up shop throughout the neighborhood. The colorful space is welcoming, the waitstaff cares, and from start to finish, you feel comfortable here. So, what’s holding it back? The most important element - the food itself. 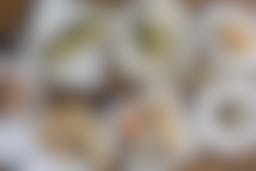 As an Argentinian restaurant, you’re no doubt assuming they serve one thing - red meat. And while you can certainly find a braised short rib and some housemade sausage patties on the menu, you can largely leave your Fogo de Chao meat-sweat nightmares at home. Instead, the menu reads more European: heart of palms salad, seared goat cheese, and chicken milanese all make appearances. You’re going to absolutely need to order the pulpo (octopus) and the churros, because even in a city with no lack of either, these are among the best you’ll find. But beyond those, nothing here blows you away.

Barcito might not be the 9.0 diamond in the rough we wanted it to be, but frankly, who cares? We’re still going to use it for exactly what it is - a laid-back, neighborhood spot where you can pick up a drink and quick bite to eat after work and not have to deal with nearby angry basketball fans in the process. It’s affordable, easy to get into, and you’ll actually enjoy being there. And that’s worth telling your friends about. 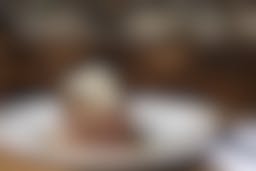 At this point, we’re moderately concerned about the world octopus population. But until we get official numbers, we won’t stop eating Barcito’s because it is downright phenomenal. The real game-changer? The fried egg sitting in the middle. This is a must-order. 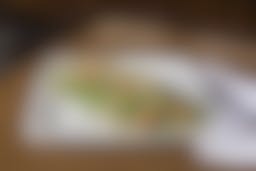 We always enjoy hearts of palm, but unfortunately, you can’t really taste any of them on this. Too much arugula with a very potent dosing of vinaigrette on top. GIVE US THE HEARTS OF PALM. 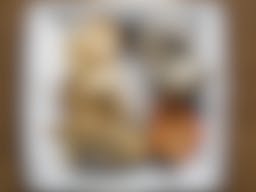 While the mousse itself is actually pretty good, it was the chewy baguette bread that gave us pause. Throw it on the grill a little longer and give it some crunch. That being said, this is a solid starter for the table. 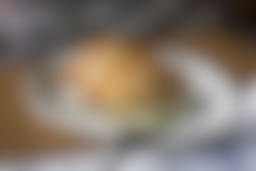 We can definitely think of better empanadas around town, but the braised pork is pretty damn delicious and certainly the best of the bunch. Also, it’s huge. 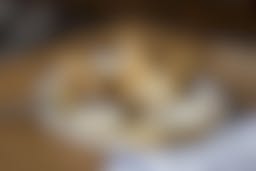 Only true monsters would see seared goat cheese on the menu and not order it. 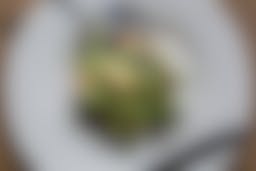 Ricotta-potato dumplings and chorizo is essentially our dream menu item, but unfortunately, this falls flat. The dumplings were dry last time we ate them, and the chorizo got lost in the shuffle. You can skip this. 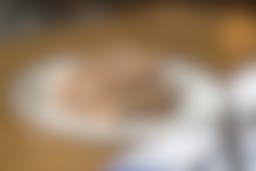 SWEET MOTHER OF GOD YES. We’ve eaten a lot of very good churros in LA, and we can’t think of many versions better than this. These are fluffy, doughy, cinnamony greatness, and we want all of them. 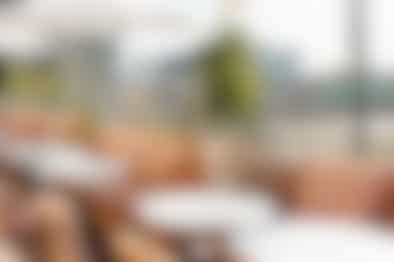 The Nomad's Rooftop Bar has great downtown views, excellent service, a low-key crowd, and it's perfect for day drinking. 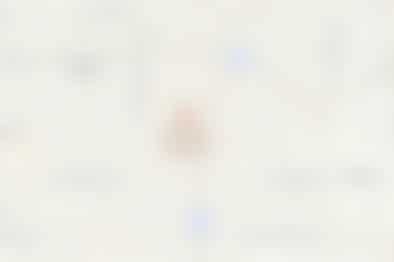 La Chuperia is a Mexican spot in Downtown LA known for their micheladas. 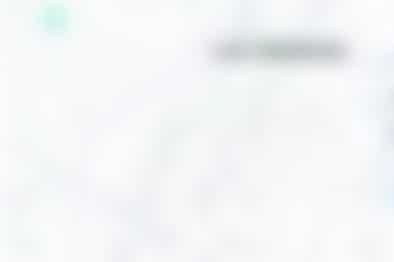 Colori is a solid, family-run Italian spot downtown, and one of the last of its kind. 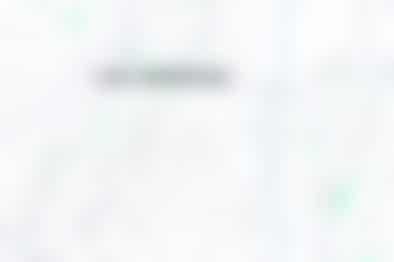 Shin-Sen-Gumi is a build-your-own ramen concept that actually isn’t that gimmicky. 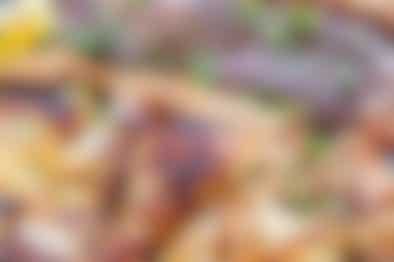 LALA’S On Melrose is a fun Argentinian restaurant in West Hollywood. 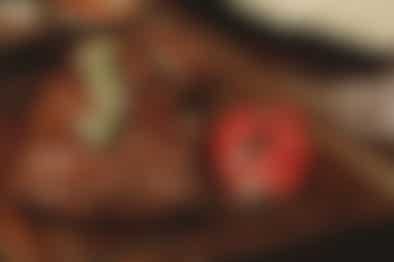 Bodega Malbec is an Argentinian spot in Toluca Lake with lots of great outdoor space. 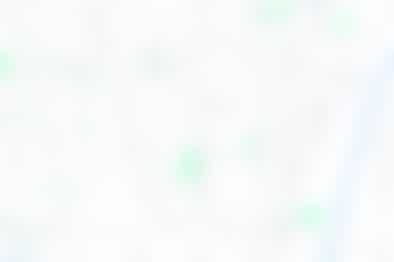 El Gaucho is a Latin American market/deli in Anaheim with tremendous sandwiches and even better empanadas. 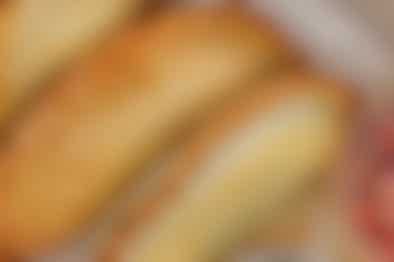 Mercado Buenos Aires is an Argentinian grocer and dining hall in Van Nuys with great empanadas and flan. 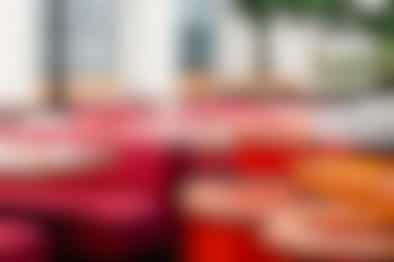 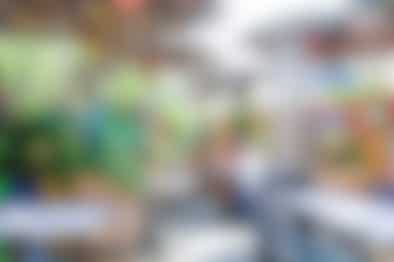 In a city without much in the way of unique Indian food, Badmaash is breaking the mold.
Restaurant Finder