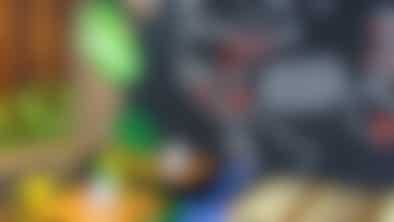 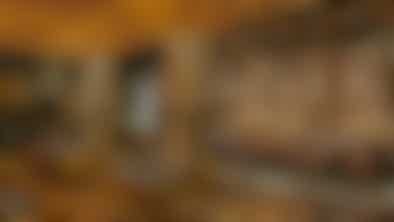 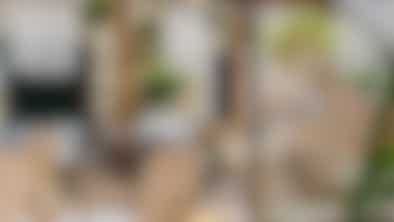 The best new places to eat and drink outside this summer.
Advertisement 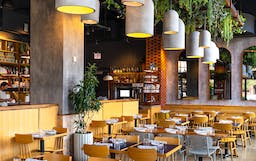 There are no other restaurants like Andros Taverna in Logan Square. This Greek spot is huge, unbelievably busy, and filled with a mixed bag of couples dressed up for a night out on the town, coworkers having team dinners, and large groups who drove in from the suburbs to celebrate someone’s birthday. Oh, and it has valet parking.

Another thing that makes Andros a uniquely useful addition to the neighborhood is that it has delicious Greek food - all of which is perfect for sharing with the groups of people mentioned above. There are wonderful mezze and spreads, and classics like rich eggplant moussaka. It’s perfectly engineered, with ideal ratios of meat, potato, eggplant, and creamy bechamel that will satisfy the moussaka connoisseurs lurking around out there. 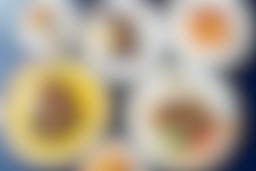 And anything from their wood-burning oven is excellent. The octopus is one of the most tender we’ve had - four fat tentacles innocently sitting in lemon olive oil, just begging to be consumed. The lamb ribs are equally straightforward, dressed in the same citrusy oil and lightly seasoned with oregano and salt. Andros also has exceptional baked things - like the fluffy pita, soft sesame village bread, and crispy phyllo that makes you retroactively mad about every soggy spanakopita you’ve ever poked at with your fork. Order any combination of the above, and you’re going to have a fun Greek feast.

You know where you can find a lot of restaurants just like Andros Taverna? River North. Considering that the owner of this upscale spot used to be the ‘P’ in RPM, it’s no surprise that Andros is very good at cultivating a similarly buzzy atmosphere. That downtown vibe brings us to the unavoidable topic of gentrification, which has been steadily accelerating in this neighborhood since 2000. And it doesn’t go unnoticed that Andros is located in the new Logan Apartments building, which replaced beloved neighborhood fixture Mega Mall, and is part of the Logan Square gentrification discussion. So while we like Andros for a fun group meal or date night, it’s important to also spend time and money at some older neighborhood restaurant fixtures, like 90 Miles Cuban Cafe or Mi Tocaya. 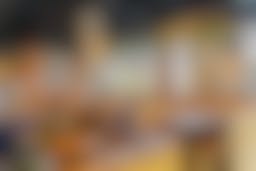 There are a few other things to keep in mind before you visit. This restaurant is a magnet for large, boisterous groups, and if you come here on a date, you might find your charming jokes competing for attention with the loud table of eight right next to you. And occasionally dishes can be inconsistent. That normally-incredible spanakopita might be a little cold in the middle, or the kataifi cheese pie might arrive at the table uncharacteristically dry.

But if you happen to be at one of those loud tables passing around a whole grilled fish, you probably won’t even notice. You’ll be too busy giggling over how many glasses of wine Grandma’s had, or scheming whether or not you should claim the last bites of octopus. 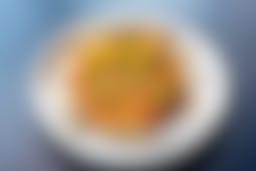 Shredded phyllo is layered with feta and cow’s milk cheese, baked in butter until brown and crispy, then topped with honey and pistachios. If you need us to explain why this is delicious, we’re sorry - we’ve done all we can. 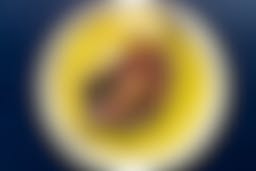 You’ll probably walk by 45 tables filled with these little guys on the way to your seat. And for good reason - the octopus is tender and a little charred, with fat tentacles that are easy to share. 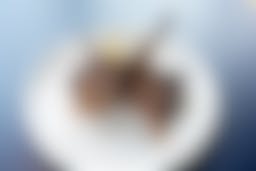 This is so simply prepared you might think Is that it? when it lands on the table. But you won’t miss the bells and whistles because the lamb is so f*cking tender, and only needs a little olive oil and some lemon.

If eggplant moussaka is the epitome of Greek comfort food, then the one at Andros is the equivalent of Snuggles the Bear handing you a cup of tea after a hard day. The layers of beefy tomato sauce, eggplant, potatoes, and pillowy baked bechamel are everything we want after a grueling day folding our fine washables. 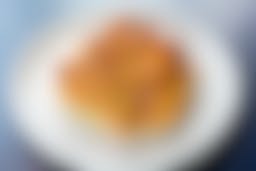 This combination of creamy spinach, salty feta, and crackly phyllo dough is something you need on the table. 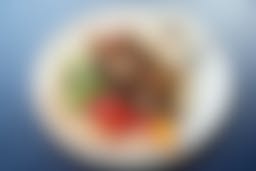 Yes, the gyro is $22, which sounds a little expensive for a sandwich. But the pork is juicy, the pita is soft, and the tangy yogurt pulls everything together. Plus, it comes with fries, which is always a plus. Also, you can order it deconstructed with an extra pita, and share it with the table.

The prawns are sitting in a rich tomato sauce with pieces of feta, and sprinkled with enough dill you’ll probably want to check your teeth after eating this. We highly suggest getting some sesame village bread to sop up the flavorful sauce. 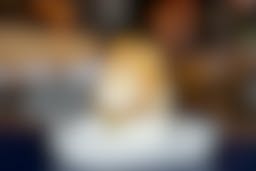 Don’t leave - we repeat - don’t leave without getting dessert. Our favorite is the baklava froyo. The frozen yogurt is topped with crispy phyllo pieces and a pistachio sauce and honey. It’s incredible.

Avli Taverna is a restaurant and bar in Lincoln Park serving modern Greek food as well as Greek wines and cocktails.

Comforting and reliable Greek food for when you're in the mood to light cheese on fire.
Restaurant Finder