We’re always looking to make The Infatuation the best platform to find restaurants, and we appreciate your feedback!
PHL
Advertisement

West Philadelphia brothers Brothers Rich and Mengistu Koilor hope to open Two Locals Brewing Company soon, which would be one of Pennsylvania’s first Black-owned breweries and Philadelphia’s first. But as a nod to their West African and West Indian roots plus The City of Brotherly Love, this year they introduced a new signature batch called Black is Beautiful. With subtle toasted coconut flavors, this imperial stout was the ultimate statewide collaboration. The brew was made in partnership with Black-owned Harris Family Brewery in Harrisburg, Love City Brewing, and Double Eagle Malting. Proceeds from each sale went to BLM Philly, the Philadelphia Bail Fund, and other initiatives.

- From The Most Exciting Philly Restaurants, Pop-Ups, & Collaborations Of 2020 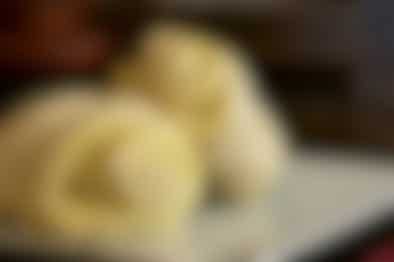 White Yak is a Tibetan spot in Roxborough with great momos and tingmo. 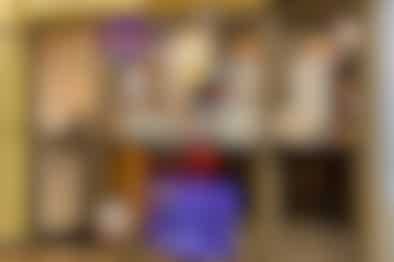 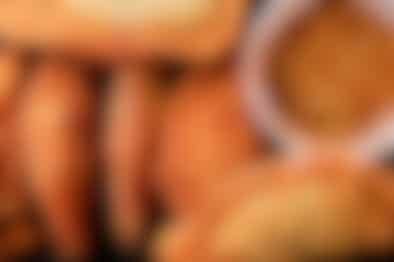 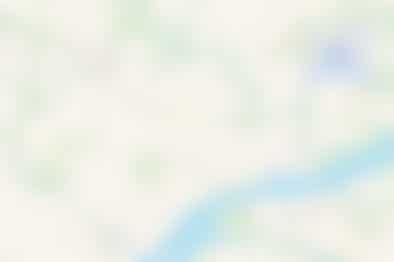