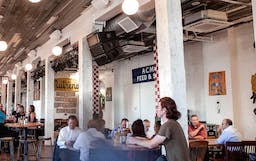 Upper Broadway tends to be taken over by large groups of non-sober people going on bar crawls, but if you’re in the area and the thought of that makes you want to hide, head to Acme Feed & Seed, a four-story restaurant and bar located inside an old factory. The first floor features live music and a wide range of interesting bar food, while the second floor has a more upscale lounge and somewhat random sushi bar. The main reason to go to Acme though, is for the huge rooftop, which has one of the city’s best views of downtown. It’s a great spot for laid back day drinking or to stop by later in the night for more of a party-vibe with DJs upstairs and honky tonk dancing on the first floor. 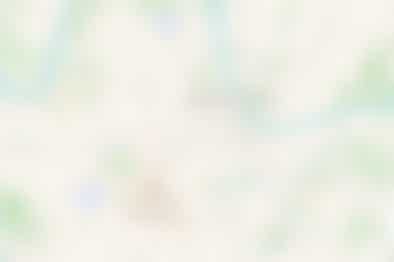 Chauhan Ale and Masala House is a Downtown Indian/Southern spot great for starting a fun night out. 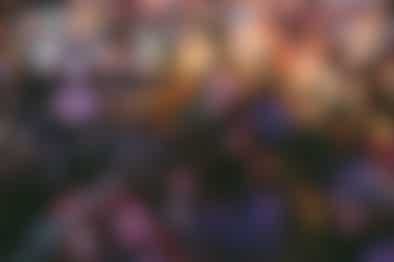 Robert’s Western World is a legendary honky tonk on Lower Broadway where you go to drink beer and shot combos and dance to Johnny Cash cover bands. 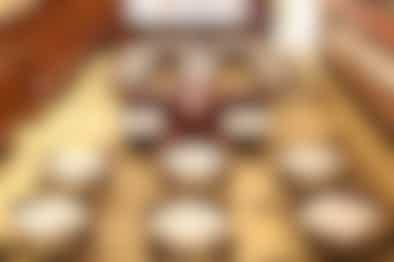 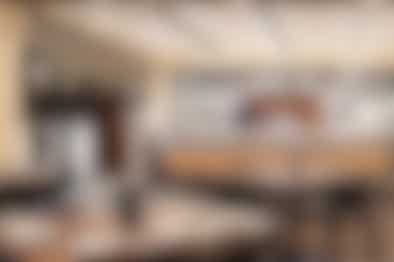 When you want to eat a burger, have a few drinks, and look at some art, check out Gray & Dudley, the all-day spot inside the 21c Museum Hotel. 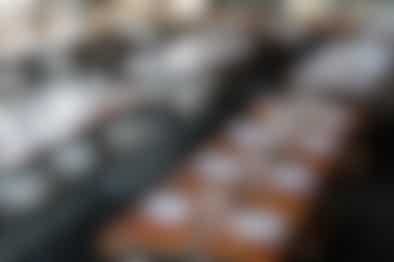 When you want a really good burger, a strong cocktail, and to sit at a large wooden bar or table with strangers, head to Burger Up in 12South. 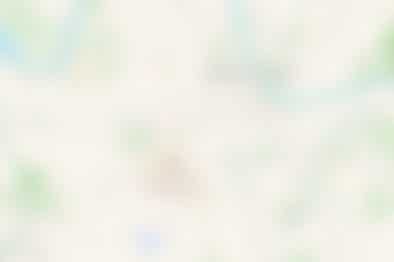 The Catbird Seat is an experimental/new American spot in Midtown with a fun U-shaped bar. 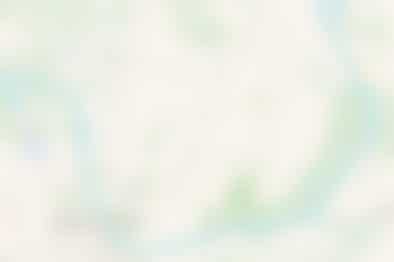 Pelican & Pig is an East Nashville spot with a big wooden hearth and lots of good wine. 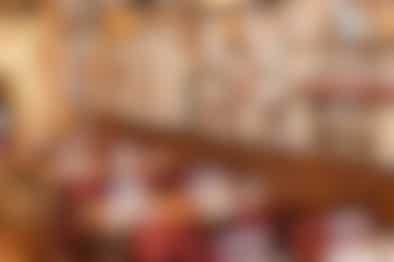 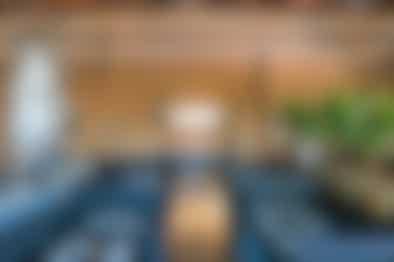 When you’re planning a big group dinner, head to 5th & Taylor in Germantown for their banquet-sized tables, large shared plates, and spacious patio. 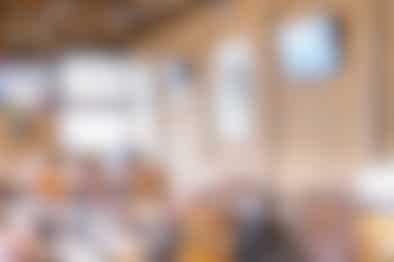 When you want to sit on a patio, have a few good bourbon teas, and eat some BBQ nachos or pulled pork, head to Edley’s Bar-B-Que in 12South. 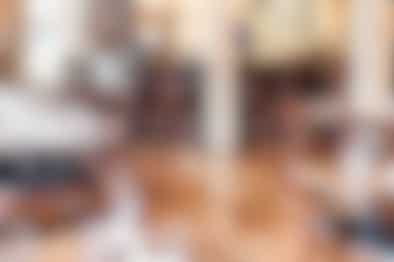 Hemingway’s Bar & Hideaway is a low-key restaurant in Wedgewood-Houston where you can have great cocktails and eat Korean fried chicken until 1am. 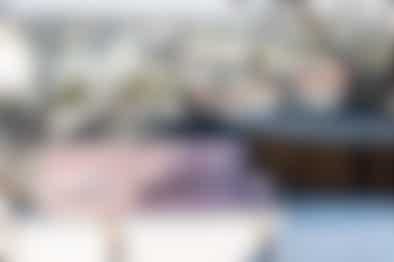 L.A. Jackson atop the Thompson Hotel in The Gulch is where you go with your friends to start your night, check out the view, and have good cocktails.
Restaurant Finder