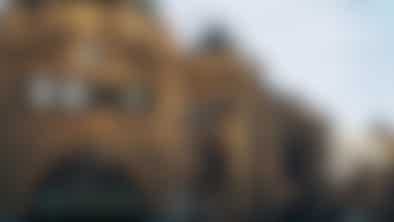 The best restaurants in Melbourne, according to us.
Advertisement 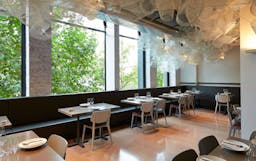 Thanks to a constantly-growing Indian population, Melbourne has a bunch of good casual Indian spots. But when it comes to modern upscale Indian restaurants? Tonka is pretty much it. In addition to the more expected (tandoori chicken actually cooked in a tandoori oven), there are plenty of classics with a twist (duck korma with apple and beetroot). So yeah, we’re fine with just having Tonka on the scene. Also, you’ll be getting very familiar with eating and drinking down alleys in Melbourne, although they’re locally known as laneways and are generally less frightening than the word alley suggests. This one is down one of the central city's many laneways.

The best restaurants in Melbourne, according to us. 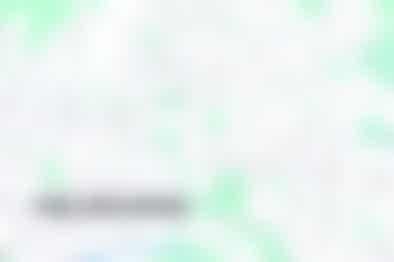 Cutler & Co in Fitzroy feels both fancy and casual at the same time, and we love it. 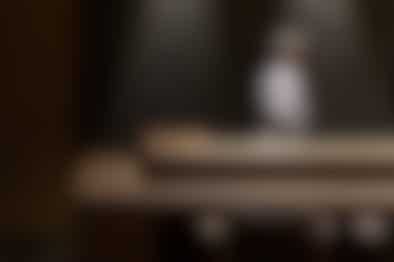 Great omakase sushi is a rare thing in Melbourne, which just makes Minamishima even more special. 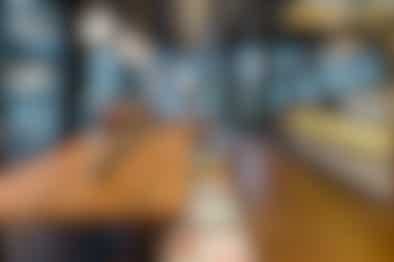 Top Paddock has all-day breakfast and excellent coffee in Richmond. 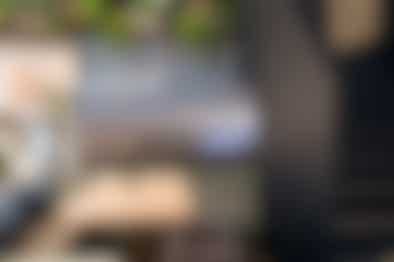 Higher Ground is a cafe/restaurant hybrid in the Melbourne CBD.
Restaurant Finder