Live Oak is one of Austin’s oldest breweries and probably known best for its hefeweizen - which has consistently been ranked as among the best in the world - but they also make a really fantastic pilsner. They’re currently accepting reservations for seating in the taproom and on the patio for parties of five or fewer. They have a disc golf course that’s currently open on a first-come, first-served basis, and there’s a German food truck for when you inevitably get hungry.

- From Austin Breweries With Patios And Outdoor Seating 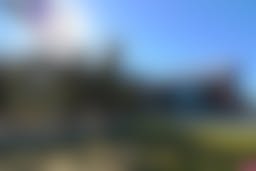 Literally can’t wait to drink beer until you get downtown? Need to pregame a flight? Live Oak’s main draw is that it’s conveniently located right by the airport. They brew several of their own beers here, and also have a rotating schedule of food trucks on hand.

- From The Best Places To Drink Beer In Austin

Live Oak has reopened its beer garden and disc golf course. Place your orders at a table by the entrance.

- From All The Austin Bars And Breweries That Have Reopened, For Now 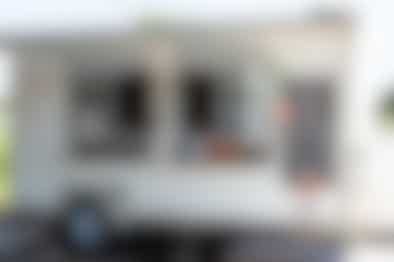 Estrada’s Texas Barbecue is a trailer parked outside at a gas station in Creedmoor, TX, a small town just south of Austin. 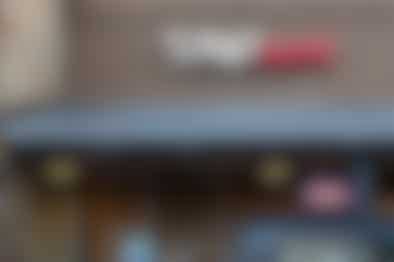 The North Austin restaurant Tomodachi on Parmer Lane has a small dining room and sushi bar, and they also run a very robust takeout operation. 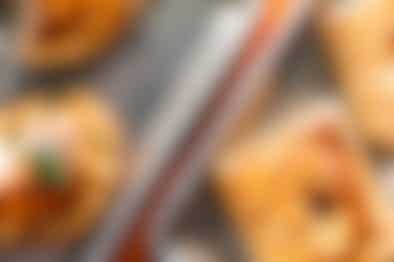 Cafe Nena’i is a small, mother-and-daughter owned Latin American bakery and cafe near Riverside and Montopolis where nothing on the menu is over $5. 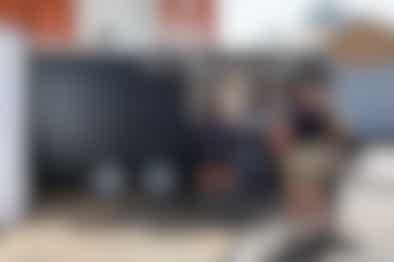