The best dinners that $30 will buy you around SF.
Advertisement 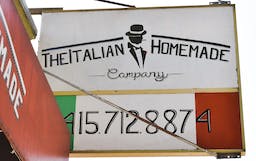 Written by
Will Kamensky
Haley Heramb

Think about the last time you tried to set someone up with your best friend. After you said a few things about how great they were and then decided to skip the story about that one time you had to talk them out of getting a tattoo of the Lombardi Trophy after the Super Bowl, you inevitably smirked thinking of all the strange details that make them your favorite person to be around. This is what it’s like for us when we talk about The Italian Homemade in North Beach. This counter-service Italian place is about as casual as it gets, and the little quirks it has, along with the great food, make it one of our favorite places to drop into whenever we need a pasta fix. 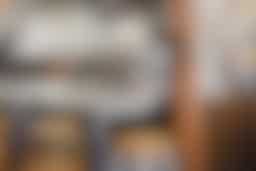 The Italian Homemade has four locations around the city, but the one in North Beach is a little different than the others and it’s our favorite. The employees are constantly zooming back and forth through the dining room with full trays of fresh pasta, all of the food is served on paper plates, and their soundtrack of Italian disco always makes us want to dance like we’re in a deleted scene from Mama Mia. From open to close, it’s buzzing with tourists who walked in off Columbus and people from the neighborhood grabbing a quick bite. But even when it’s packed and there’s a line stretching out the door, it moves fast and you’ll be glad you waited it out once your food arrives.

While everything on the menu is solid, you come here for the pasta. It’s a mix-and-match scenario of a few different pastas they make fresh every day and your choice of one of seven sauces. From tagliatelle with a heavy pork and beef bolognese to salty prosciutto-filled tortellini with butter and sage, it’s all good enough that you’ll chuckle a little when you think about eating something you like this much off a paper plate. The price usually hovers around $12 per order, and for that you’ll get enough noodles and sauce piled up and covered in parmigiano to feed two hungry people - even though you’re going to want it all to yourself. 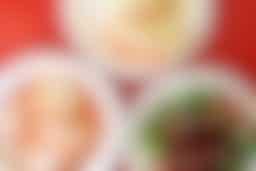 There are also salads with bresaola (a type of beef charcuterie) or buffalo mozzarella and piadina sandwiches wrapped in a thin bread similar to a tortilla. They’re stuffed with things like mortadella and scamorza and are a good thing to swap in when you want a break from pasta, assuming that’s something that happens from time to time.

The Italian Homemade is open from 11am-9pm daily and stopping in here on a random Wednesday when you decide to do your job from the comfort of your bed works just as well as coming on a Friday night before checking out a show at Cobb’s or Bimbo’s. It’s also a great place to get takeout from if your sweatpants feel like they’re sewed to your couch on a Sunday afternoon. The only drawback to that is you won’t get to hang out with your best friend and eat a big plate of gnocchi with bolognese while you tell them how part of you still wishes you’d let them get the tattoo. 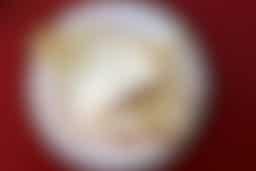 If the late-night food carts outside bars sold these cracker-like flatbreads stuffed with scamorza cheese and salty mortadella instead of bacon-wrapped hotdogs, we’d stop by them more often. But since this place closes at 9pm, we usually get this for lunch when we want something smaller than a big plate of pasta. 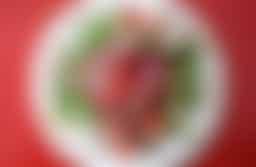 This is a simple arugula salad with thin slices of bresaola, cherry tomatoes, and balsamic vinegar. There’s enough meat on here to feel like you got a charcuterie board and enough salad to make you feel like you’re offsetting the cured meat. 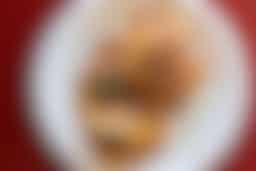 This super beefy and porky tomato sauce will fill you up more than any other sauce on the menu. Get this with pappardelle or tagliatelle. 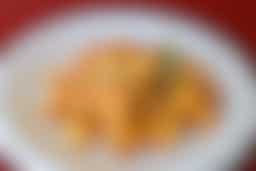 This mix of bolognese and bechamel makes the sauce less intensely meaty and acidic from the tomatoes, and while it’s good with everything, we prefer it with their slightly dense gnocchi.

You’ll see pastas with everything from wild boar with mushrooms to fresh summer vegetables, and it’s always worth getting if you want to change it up from the one pasta you’ve gotten 30 times in a row. 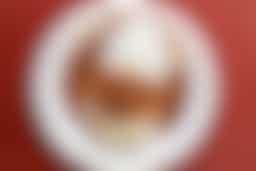 The lasagna comes in a rectangle the size of a red brick, but is (somehow) twice as heavy. It’s layered with bolognese and bechamel, but the sauce is less mixed up than the pasticciata, so you get the full flavor of the bolognese in a lot of bites. 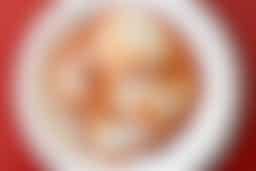 Imagine a world where you could get gnocchi dough covered in spinach and ricotta before being rolled up, sliced, and cooked with either marinara or bolognese. That world exists at The Italian Homemade and we’re big fans of the gnocco roll, which almost has the texture of a dense cake. The only drawback, if there is one, is you can’t really taste the spinach very much. 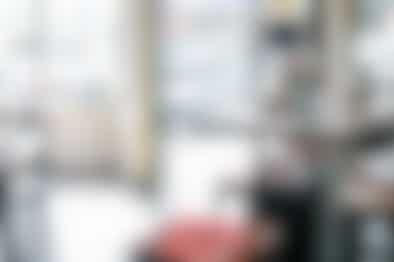 You must get the burrata when you eat at (or order from) Il Casaro in North Beach. 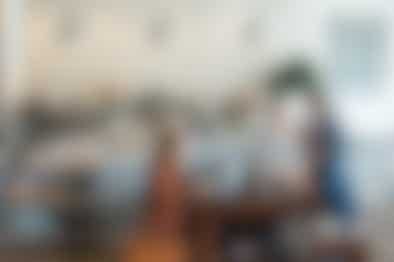 Beacon Coffee & Pantry is a coffee shop in North Beach with good WiFi that also serves salads and sandwiches. 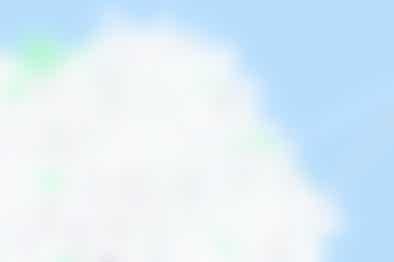 Vesuvio Cafe is a piece of San Francisco history, but unlike most museums, this place makes great cocktails. 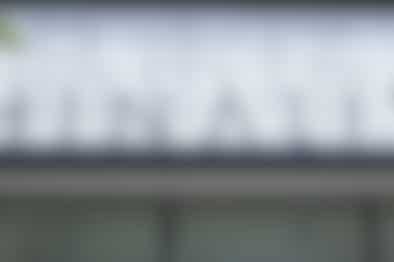 The Market Restaurant at China Live in Russian Hill serves an extensive menu of Chinese food in a large, loud dining room. 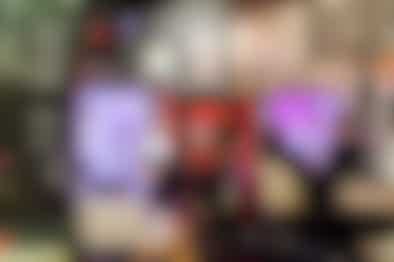 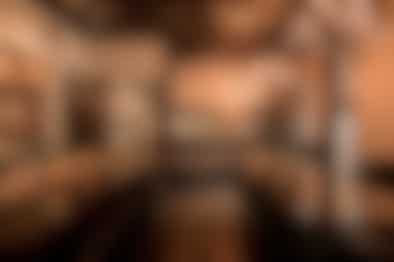 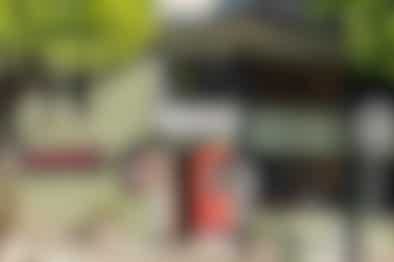 Amarena is a small Italian spot in Russian Hill that’s great for dropping into on a weeknight for some solid pasta.

Sorrel is an upscale California-Italian place in Pac Heights that’s designed to impress, even if they do everything a little too by the book. 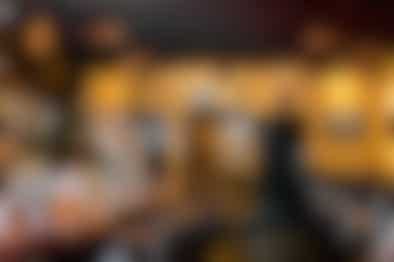 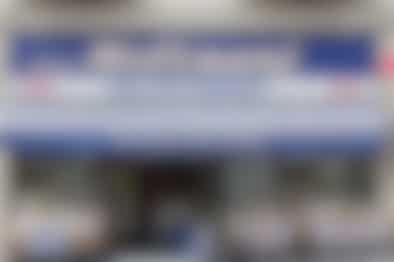 You must get the burrata when you eat at (or order from) Il Casaro in North Beach.
Restaurant Finder