The Best Burmese Restaurants In SF, According To Dennis Lin Of Burmese Kitchen

A longtime chef and restaurateur on the range of local Burmese and blended cuisines.

Lin grew up in Rangoon, the capital city of Myanmar (although he still prefers to call it Burma). He came to San Francisco in 1986 as his own country’s political climate worsened, and he began cooking soon after. His first foray into food was owning an American diner called Tennessee Grill. He then opened the Larkin Express Deli. That later became Burmese Kitchen, once Lin decided he’d rather be cooking the dishes he grew up eating, and sharing them with San Franciscans. 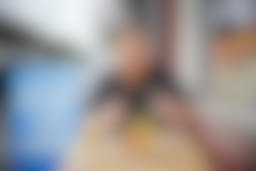 “The first thing I learned is that a lot of people weren’t familiar with Burmese food,” Lin says, “so they’d be asking things like, ‘What is this dish?’ Or ‘How are you going to cook it?’ I knew that Burmese food was kind of high-risk. That’s why I decided to start off with deli-style sandwiches first, and then introduce Burmese foods slowly,” such as the ginger salad, a textured blend of pickled ginger, fried garlic, shredded cabbage, peas, nuts, and seeds.

In 2014, rising rents forced Lin to relocate Burmese Kitchen to the city’s Inner Richmond, a historically Asian American neighborhood with an already thriving Burmese food scene. “My friends sometimes laugh at me and say, ‘you’re now a Golden Triangle guy,’” he says, referring to the many Southeast Asian restaurants continuously popping up around the Inner Richmond’s Geary Boulevard and Clement Street. “But I know with Burmese food, there’s always room to grow.” 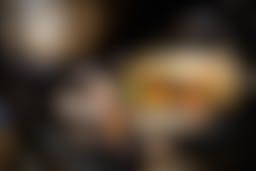 Unlike many of San Francisco’s Burmese restaurants, which often use Chinese-style cooking methods and ingredients like stir-frying and soy sauce, Burmese Kitchen specializes in the more typical Burmese dishes Lin eats when he returns to Rangoon. These include salads and curries like pal kyak thok, or crispy fried split peas (a dish Lin’s mother would make for him when he was younger) and chin baung hin yay (a fish soup flavored with sour leaf). Sour leaf is so hard to find that Lin grows it himself on the restaurant’s back patio.

Lin also uses whole, rather than the standard crushed tea leaves in his lahpet thoke (tea leaf salad), which he gets directly from a small, multi-generational family farm in Myanmar’s mountainous Mogok region. He then marinates the leaves himself using a blend of oil, lime, honey, and chili. 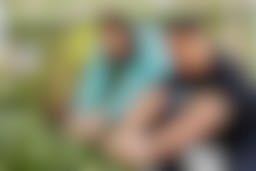 The back garden at Burmese Kitchen. Photo: Erin Ng.

“I’m a traditional guy,” Lin says. “I serve the things that I like to eat, even if they’re more time-consuming to make.”

Lin notes that “to thrive as a restaurant in the Bay Area, you often need to broaden your cuisine to adhere to many tastes.” This can mean incorporating elements of other Asian foods that customers are more familiar with, as is the case of Berkeley’s Royal Rangoon, which adds elements of Chinese, Indian, and Thai cuisine to its Burmese dishes.

While Lin prefers sticking to conventional Burmese cooking, he also believes there’s more than one way to please customers. So he keeps an open mind when it comes to recommending other Burmese spots to try. 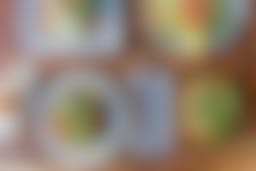 “I really admire the way that the current owners are running and managing Burma Superstar,” says Lin. “Without them, I don’t believe we would have reached this level of popularity of Burmese food in the Bay Area. All of our success goes back to what they were doing in the beginning,” he says, “because they worked to attract both American palates and those who were already familiar with Burmese cuisine. A lot of today’s Bay Area Burmese restaurants are copying from Burma Superstar, I think.” 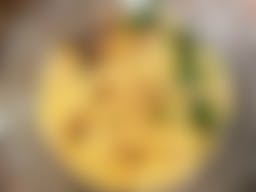 While Burma Superstar came onto the scene in 1992 (and its current owners in 2000), it’s actually Mandalay that brought Burmese dining to San Francisco, opening its doors in 1984. “This is one of those places that you take your friends to when you want to introduce them to Burmese food,” says Lin. The menu has traditional Burmese items like an aromatic curry chicken served over rice, and moo hin nga, or fish chowder. However, Lin says, “The restaurant is a little bit more Chinese in nature,” with more familiar Asian offerings like hot and sour soup, walnut broccoli chicken, and mu shu pork. “It’s all very good in its own way,” Lin says. “In fact, I used to eat here a lot.”

Then there’s Yamo, a tiny Chinese-influenced Burmese eatery in San Francisco’s Mission District. Yamo is cash-only, and “they’re known for their noodle dishes,” says Lin. Items such as chili spinach noodles served cold with hot tofu, and house noodles wok-tossed with fried garlic and meat. “About six or seven people can sit at the counter,” Lin says, “and they cook right in front of you from an open kitchen. It’s very small, but they work hard to make their food authentic.”

Downtown San Francisco’s Beyond Burma is another Burmese restaurant that’s gotten creative with its menu, as the name suggests, offering a range of Southeast Asian cuisine. This includes dishes like sweet soy sauce short ribs, Indian-style roti paratha, and ayam goreng kalasan (Javanese fried chicken), in addition to Burmese favorites like prawn curry and a rice noodle dish from Burma’s Shan state made with chicken and soy bean paste. “The owner started out by opening a pop-up,” Lin says, “and she came to ask me some questions about my own restaurant experience. It was back when I was still in the Tenderloin.” Beyond Burma has since gone brick-and-mortar, and is going strong.

Pagan Restaurant, along Clement Street in the city’s Outer Richmond neighborhood, also offers a blended menu style. “Their cuisine is a mix of Thai and Burmese influences,” Lin says. As a crossover, Lin judges it “a little more authentic than combining Burmese and Chinese dishes.” He says this is because Myanmar and Thailand share a common love of ingredients such as ginger, lemongrass, and fish sauce, not to mention curries and noodles. 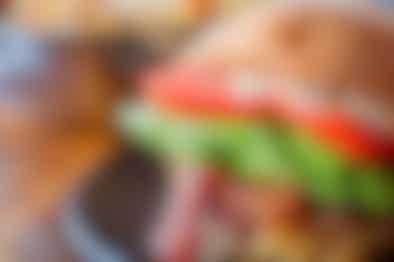 The Best Burgers In San Francisco

The burgers in SF you’ll want to hunt down. 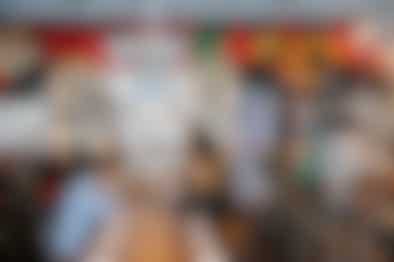 8 Exciting Things To Do & Eat This January

Get into a new supper club, listen to live music, and more. 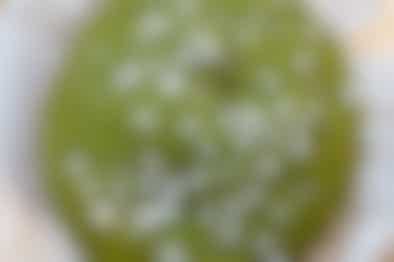 The Best Takeout We Got This Week

A running list of the best things we had out of to-go boxes and containers recently. 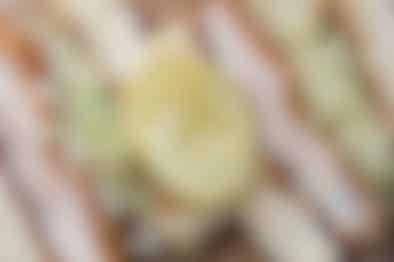 Because who doesn’t love a katsu sandwich?
Restaurant Finder