10 Exciting Things To Do & Eat In San Francisco This Halloween

Halloween (and Outside Lands) is this weekend, so if you’re looking for an excuse to get out of the house and put that Squid Game costume to use, you’ve got lots of options. There are tons of shows, costume contests, special spooky menus, and more going on across the city - here are ten to check out.

SF-based pop-up The Baking Endeavor has put together a special Halloween pastry box for this weekend (pick up on Saturday, October 30th at Toyose in the Sunset). In it, you’ll find macarons, roll cake, financiers, and more - pre-order here.

If your idea of a good Halloween involves eating and drinking lots of orange stuff, head to Flour + Water Pasta Shop in the Mission. On Thursday, October 28th, 5-10pm, they’re offering an extended list of orange wine by the glass, which you can sip on while getting into some Halloween-themed snacks.

It’s not Halloween without The Rocky Horror Picture Show. Ray of Light Theatre has been performing a live, immersive version of the cult classic at Oasis since the beginning of October. Tickets are still available here for this last weekend of shows, which runs Thursday to Sunday.

On October 31st, stop by Nick’s Pizza in Oakland from 4-6pm for bagels, pastries, drinks, and free pizza. Costumes are encouraged, and the whole event is outdoors - so bring your pets.

There’s a costume contest going down on Friday, October 29th as part of the Tenderloin Fall Family Festival - along with games, food, candy, and prizes. The family-friendly event is happening on the 200 block of Turk St. from 4-7pm.

Pumpkin-spiced coladas, terror-tinis, and spooky slushies are all on the menu at Palm House’s Fantasy Island Halloween party on October 30th, starting at 10pm (RSVP here). Or you can swing by the Cow Hollow bar on Halloween Day for the dog costume party, which starts at 12:30pm.

This Oakland pie pop-up does weekly-changing menus, and this week’s all about Halloween. It’s got things like a candy corn pie (lemon and orange meringue) and a “creature from the black lagoon” quiche made with Muenster and charcoal. Order ahead here for pick-up on Saturday, October 30th.

Fright Night At The Exploratorium

The Exploratorium’s Fright Night event promises festive cocktails and a “DJ set to send shivers down your spine.” They’ll also have a scavenger hunt, cow’s eye dissection, a lecture on “fearology,” and more exhibits throughout the night. Costumes are encouraged for the event, which runs October 28th from 6-10pm.

Zeitgeist has a couple of fun Halloween events going on this week: one is a triple feature horror movie marathon on October 29th (with lots of popcorn and candy) and the other is a costume contest on Halloween starting at 7pm. The categories include Disney villains, “WTF Is That?,” dead couples only, and more.

At Clinton Park in Oakland’s Little Saigon, a group of local organizations is hosting an outdoor, family-friendly movie night on October 29th, 5-8pm. Grab food from a nearby restaurant like Cam Huong or Pho Vy before settling in. 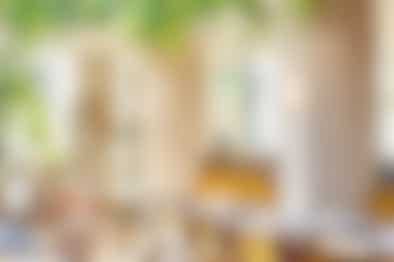 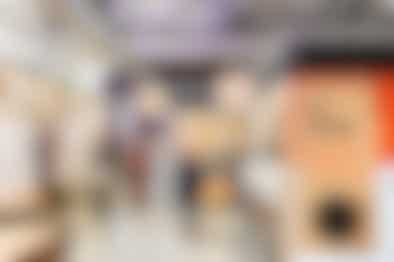 5 Exciting Things To Do & Eat In This December 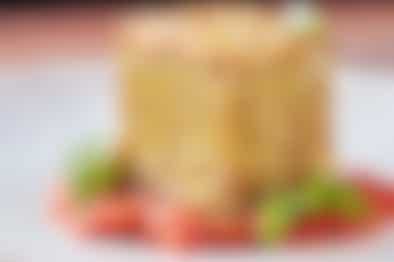 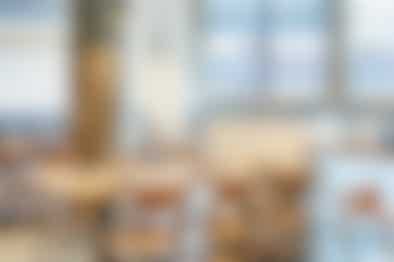 We spent the year looking for the best new restaurants across San Francisco. This is where you’ll find them.

A night out at one of these places - whether it’s for a catch-up with a friend or an impressive date night - feels overwhelmingly of the moment.
Restaurant Finder