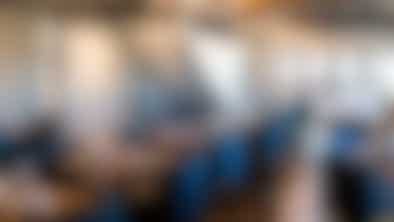 10 places to wait out the gridlock that happens after every major-league sports game.
Advertisement 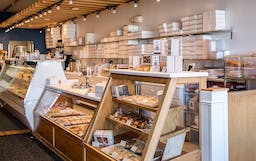 Termini Bros. is a place of legend. It’s been around since alcohol was illegal and F. Scott Fitzgerald was hitting up clubs with Ernest Hemingway, and it’s one of the best bakeries in the city. Their South Philly location is only a short walk away from the sports arenas, and it stays open until 9pm, which means you’ll be able to get a box of cannolis after any mid-day Phillies game, or a 7 o’clock Flyers game that was so depressing the entire stadium left after the second period.

Breakfast Coffee & A Light Bite Impressing Out of Towners 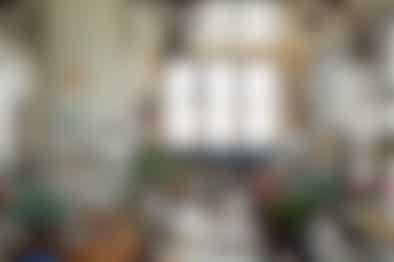 Irwin’s is an indoor/outdoor bar in the Bok Building in South Philly that serves Mediterranean food along with solid cocktails. 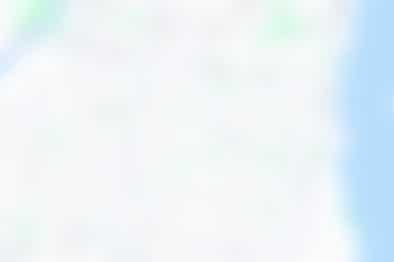 Nam Phuong is a casual Vietnamese place in South Philly with excellent pho. 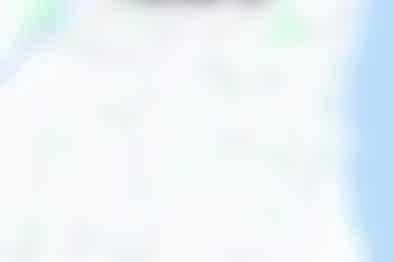 Sky Cafe is a tiny, very good Indonesian restaurant inside of a strip mall in South Philly. 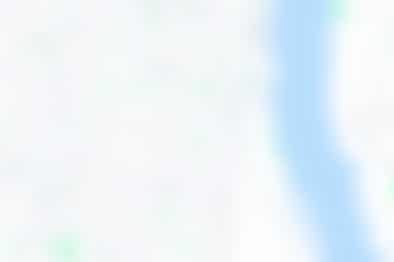 Grindcore is a vegan coffee house that plays a lot of heavy metal and punk music. 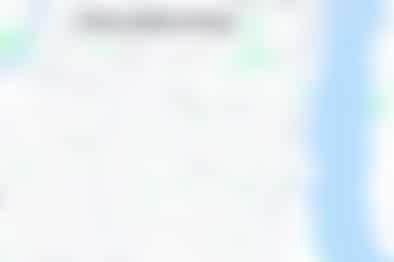 Sarcone’s in the Italian Market is where all the good cheesesteak places get their rolls, but they also have good pizza and desserts. 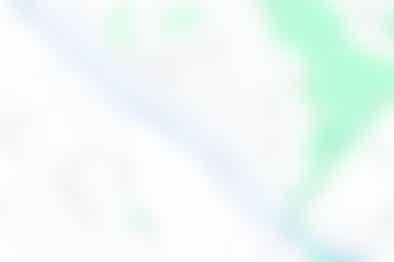 Chloe’s Corner is a seasonal ice cream stand in Manayunk that serves all the classics. 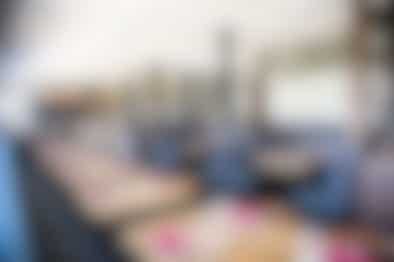 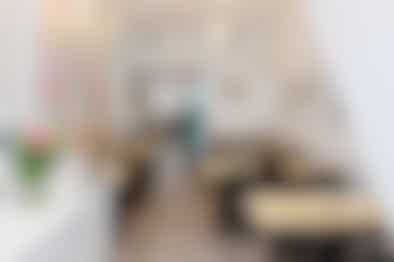 Ants Pants is an all-day Australian cafe in Queen Village that has a solid weekday brunch. 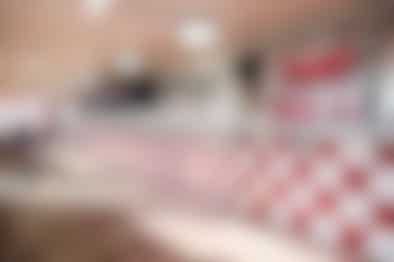 It might not be the best cheesesteak in the city, but Tony Luke’s does have one of the better ones. 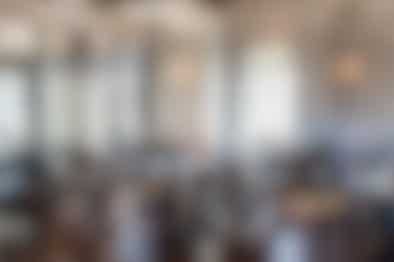 Bar Amis is an offshoot of Amis Trattoria that serves solid pasta and antipasti dishes in the Navy Yard. 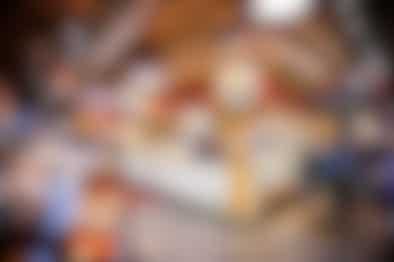 Beiler’s has some of the best doughnuts in the city - including an amazing blueberry fritter. 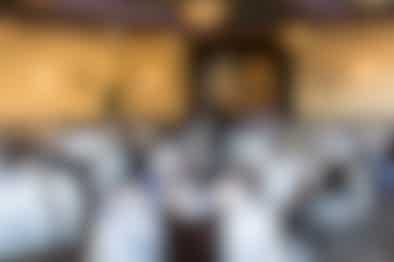 Popi’s is an Italian spot in South Philly that might as well be a prom venue.
Restaurant Finder