We spent the year looking for the best new restaurants across Philadelphia. This is where you’ll find them.
Advertisement 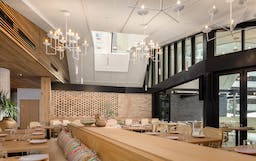 A small bowl of guacamole at Condesa costs $15. The guacamole is great, the bowl is pretty, and it comes with a few big, round tortilla chips that are crispy and just salty enough. But still, it’s a $15 dollop of guacamole. It’s the only real complaint we have about Condesa, and now that it’s off our conscience, we can talk about why we love this Mexican place in Logan Square.

The restaurant somehow manages to feel cool even though it’s directly connected to the lobby of the Pod Hotel. It has vaulted ceilings with funky chandeliers, and everything is a shade of sand, save for a few colorful pillows scattered on the benches. It’s impressive, which should come as no surprise since it’s from the people behind Suraya, a Lebanese spot in Fishtown that we would live in if we could. And although it’s a little more expensive than it should be, this is some of the most delicious Mexican food that you’ll find in the entire city. 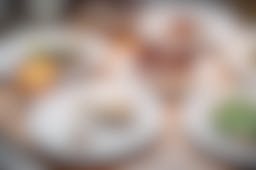 Every tortilla, every tlayuda, and even their chocolate cake is made with imported, stone-ground Mexican corn - which they mill themselves in-house every day. It makes all the difference when you take a bite of a carnitas taco and the blue corn shells are soft and flavorful, yet still sturdy. Or when you break into the fluke tostada and realize the saltiness of the hard tortilla chip underneath is the perfect complement to the sweet, grilled pineapple on top. Not every dish relies on the masa to be great though. The goat birria stew, which consists of tender pieces of goat in its own consomme, is so good you won’t even want to put it on a tortilla or mix it with any of the salsas on the table.

In addition to Condesa’s main dining room, they also operate the hotel’s rooftop bar, which looks like it was airlifted from Miami, and a cafe on the ground floor with great pastries and breakfast tacos. They’re three parts of the same restaurant, and they work together seamlessly to make Condesa a go-to for pretty much any occasion. They feel like an added bonus on top of an already great spot.

Like staying at a 5-star resort, when you come to Condesa you’re going to spend some money - most small plates and tacos are around $15 and entrees range from the $24 goat birria to a $42 large-format grilled meat dish. Chalk it up to the hand-milled masa or the fancy, Center City location. But the incredible experience is worth the price tag. The only thing not worth your money is the $15 guacamole, but you didn’t need us to tell you that.

The crispy tostada chip is topped with pieces of fluke, avocado, and grilled pineapple. It’s sweet, salty, and something you absolutely need on your table. 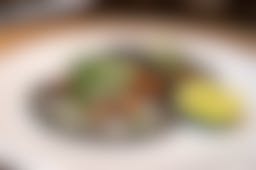 These are the best tacos on the menu. They’re simple, with tender pork that falls apart and some cilantro and onions. Even though they come with a caddy of four salsas, you don’t need to use any of them. These tacos are best as they are. 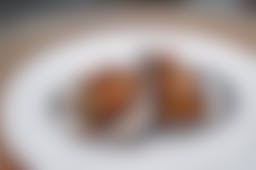 These are filled with crispy potatoes, braised greens, and queso. And they’re excellent and not quite as expensive as the other tacos on the menu at around $12 for two of them. 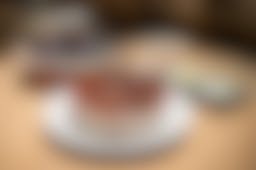 This is both the least expensive ($24) and the best large dish on the menu. The tender goat is served almost like a stew, sitting in a broth of its own consomme. And it comes with tortillas in case you want to turn it into tacos - although it’s so good you might just want to eat the entire thing with a spoon. 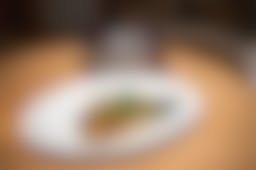 We’ve never been into those popular unboxing videos on YouTube, but we imagine the excitement that kids feel taking toys out of the packaging is similar to what we feel unwrapping the corn husks from around the pescado Veracruz. The fish inside is delicious, tender, and covered in an olive and tomato sauce. 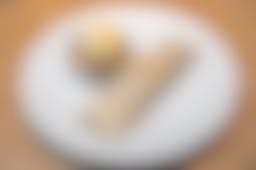 If you’ve ever attempted to make brownies and ended up eating the batter before you put it into the pan, then you know exactly what this chocolate cake tastes like. It’s made with masa and is so soft and gooey it’s essentially a half-baked brownie. 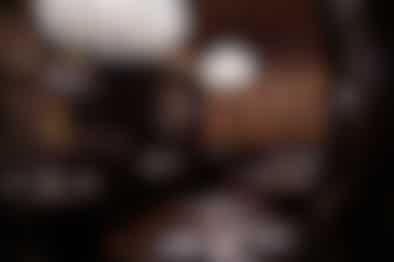 Alpen Rose is a small steakhouse in Midtown Village that looks like the inside of a retired Harvard professor’s personal library. 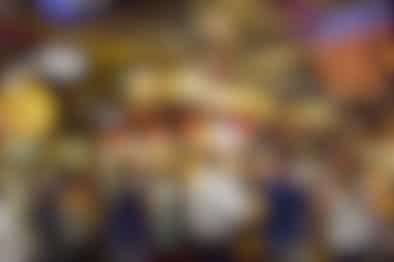 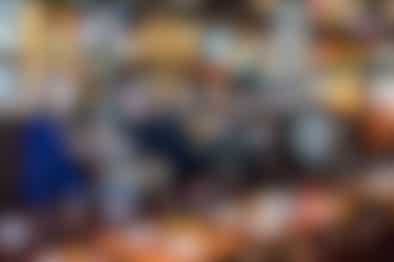 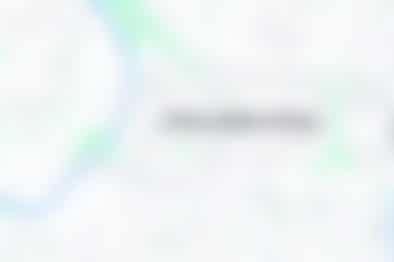 Di Bruno Bros is an expensive grocery store with a great wine selection. 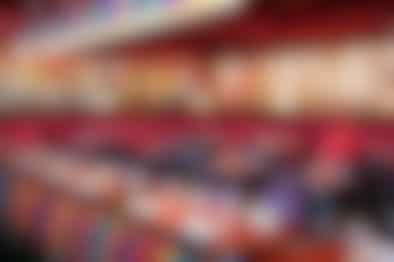 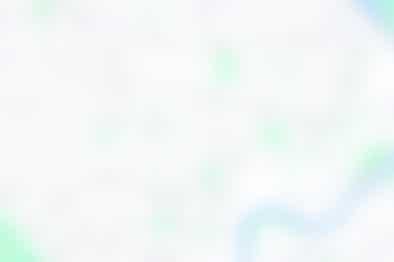 Don Barriga is a Mexican spot in University City that has barbacoa on the weekends. 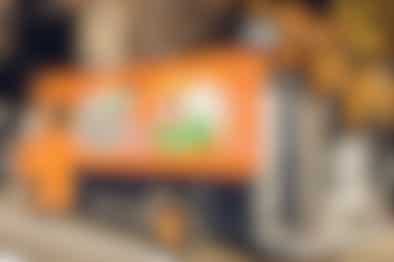 Mi Pueblito Tacos is a South Philly tacos truck that specializes in birria and quesabirria tacos. 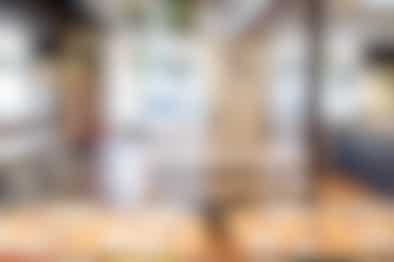 Mission Taqueria is a bright and airy Mexican spot in Center City where you should go for Happy Hour or a casual date. 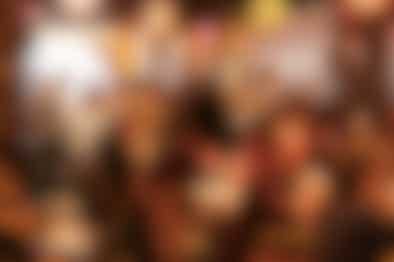 El Rey is a fun Mexican place in Rittenhouse with a great after-work Happy Hour. 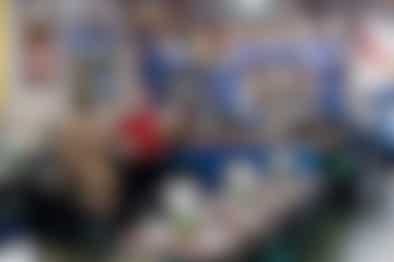 Blue Corn is a Mexican spot in the Italian Market with solid margaritas and some really great tacos.
Restaurant Finder