Where To Eat And Drink In Hoboken

A complete list of the Hoboken spots we actually endorse. No chains allowed.

When you have roots in Jersey, you stay in Jersey, no matter how enticing NYC living might seem. Enter Hoboken - literally as close as you can get to New York City without actually living there - featuring the brownstone charm of the West Village without the pricetag, subway convenience to the West Side better than any outer borough, and the restaurant scene of Murray Hill. That last one isn’t a plus, but that’s what we’re here for. In order to help you avoid the chains and the overrated, weekend warrior-frequented restaurants and bars, we (longtime Jersey residents and friends of The Infatuation) put together a complete list of the mile-square city’s spots that stand up strong against Hoboken’s bigger, bolder neighbor to the East. Sh*t, if both baseball and Frank Sinatra we’re born here, then finding the “cool” shouldn’t be too hard. 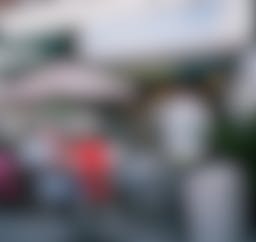 La Isla is Cuban comfort food at its best: perfect Cuban sandwiches, excellent steaks and chicken, and what might be the best brunch in town. If it’s good enough for - and we quote their site - “the most demanding Cuban housewives looking for a taste of home cooking without the dirty dishes,” then it’s definitely good enough for you. No matter what you’re ordering, be sure to start with their epic Papa Rellena, a softball-sized fried ball of mashed potatoes and ground beef. 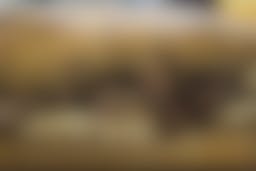 Hoboken is the land of Italian delis that specialize in sandwiches and housemade mozzarella. Two in particular stand out from the pack, the first being Fiore’s Deli - it’s famous for its incredible mozzarella, but even more famous for its hot roast beef hero with mutz and gravy (take note: it’s only available on Thursday and Saturday). Our vote for best sandwich in Hoboken.

The other top-tier Italian deli is Biancamano. This family-owned, old-school joint is also known for its house-made mozzarella, and is your spot in Hoboken for the perfect Italian hero. Consider buying an extra loaf of bread, as the meat from one sandwich can serve a few people. Or don’t, and just pound the whole thing yourself. 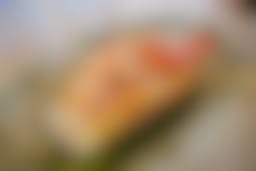 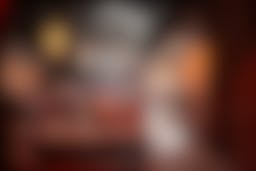 One of Hoboken’s best casual hangs, Pilsener Haus Biergarten is home to solid German food and an awesome beer selection. The pretzels are huge, as is the space, so it’s a good go-to for a group gathering of any kind (just be warned, the stroller brigade shows up too). Go on Tuesday nights for half-price beer and food.

Finally. Hoboken got itself a legitimate BBQ establishment, backed by a pitmaster from the legendary Salt Lick BBQ in Austin. Get yourself acquainted with the brisket and the sausage. 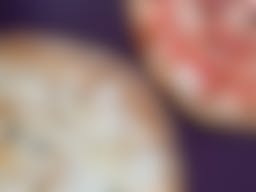 Without question the best red sauce joint in town. The service is loud and proud - but you’d be loud and proud too if your food was this good. Augustino’s does all of the Italian American classics right, from Sunday sauce to linguine and clams to calamari to veal parm. And whatever you do, don’t miss out on the opportunity for its killer ice box cake. This is one of the toughest tables in Hoboken (in part because there are maybe five of them), so be prepared for a wait.

Tony Boloney’s calls itself “Atlantic City Style” food. And it’s exactly what you’d expect Atlantic City Style food would be: definitely ridiculous, definitely not good for you, and definitely satisfying. The menu is made up of an impressive offering of subs, pizza, wings, and fries - and though we’d definitely recommend it for after 11 too many beers, this isn’t just drunk food. Their mozzarella is hand-pulled, and they get points for extremely creative flavor combinations .

Hoboken’s “fanciest” restaurant sparked some internal debate as we made this list. While it’s undoubtedly a classic, it’s also not as amazingly good as some may have you believe. But we’ll go ahead and include it here, because its Early Bird Special ($14) and brunch are some of Hoboken dining’s claims to fame, and if you’ve got a special occasion dinner coming up it’s never a bad choice. 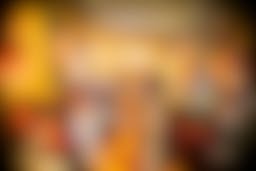 Hoboken’s most notable chef, Marciel Presilla, has developed a mini-empire in town with her straightforward South American cooking. Cucharamama is the flagship, and while the food can be inconsistent (and pricey), the highs here are very high. As long as you’re willing to wait hours for a table, and as long as you’re capable of navigating its Cheesecake Factory-length menu, Cucharamama is definitely worth the trip.

Much more laid-back than Cucharamama, Zafra is a tapas spot from the same chef. The food is simple and satisfying, the portions are generous, and not only is it BYOB, but they’ll take your alcohol and turn it into sangrias, mimosas, or margaritas. This is what we call a win-win.

This tiny specialty market/take-out joint (the third notch in the Presilla belt) has had us looking at Third Street real estate on numerous occasions. It’s stocked with all kinds of Spanish treats, but what you’re really here for is the delicious Latin food coming out of the cafe. Our picks are always the roast chicken and empanadas. 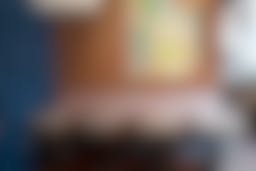 Another specialty market/restaurant, Anthony David’s is a reliable spot for a slightly upscale, yet still laid-back Italian dinner or BYOB brunch (served all-day, seven days a week). In the summer, the patio is one of our favorite places to eat outdoors, and you can’t do much better than its private dining room for a big group celebration.

Hoboken is essentially Murray Hill East, filled with post-grads and enough “bar and grill” style taverns to serve the entire country. But unfortunately, most of those places are just glorified sports bars with fairly sh*tty food. Hudson Tavern is a rare exception to that rule. They’ve got a big menu full of sandwiches, salads, pastas, and protein-centric entrees, so it’s fairly impossible not to find something you’ll like. 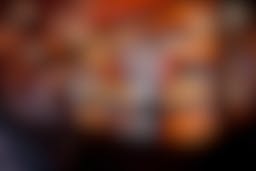 Though most only think of Carpe Diem as an overflow from the neighboring Pilsener Haus, this is an Uptown gem that easily serves the best wings in town. 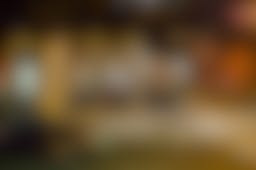 There are three things to know about Dozzino: excellent wood-fired pizza, BYOB, and a killer back patio (complete with a bocce ball court). It’s a solid, vibe-ier alternative to the more traditional pie and slice spots in town. 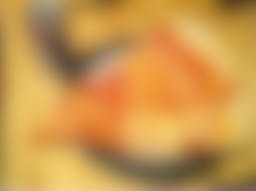 Hoboken once owned the title of Most Bars Per Square Mile in the country. Whether or not that’s still true, it’s safe to say there’s no shortage of under-the-influence partygoers desperately in need of food to soak up all that booze. And at the epicenter of Washington St. (literally and figuratively) are the massive 20+” slices at Benny T’s - the ultimate drunk food. 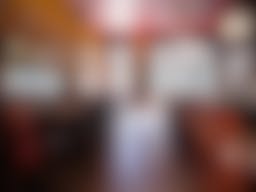 Zack’s the ultimate neighborhood hang, and one that we turn to for all kinds of situations. Got a first date? Zack’s the place. Need a place to take your parents? They’ll approve. Want to grab a solo meal? The bar is waiting for you. Brunch is a highlight here, but if you’re around for dinner the stuffed chicken needs to be on your table. 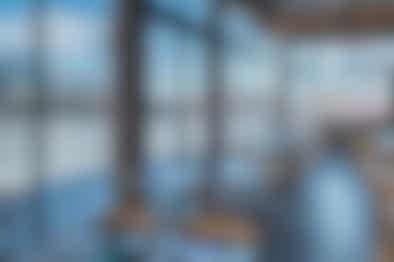 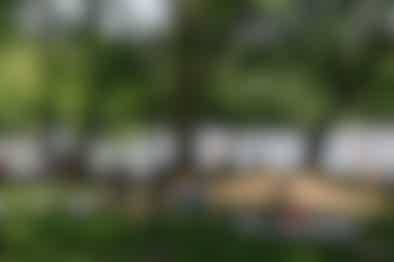 Where To Pick Up To-Go Cocktails Near Prospect Park 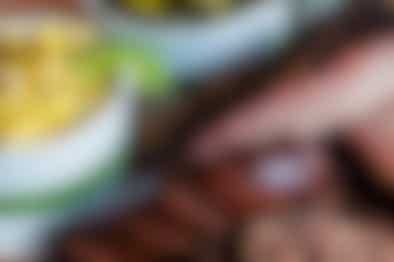 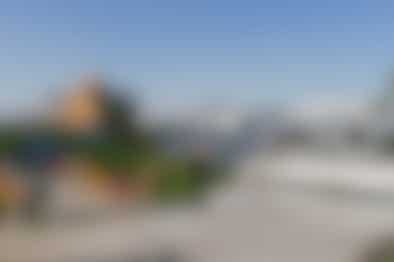 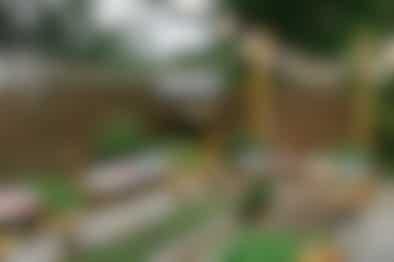