We’re always looking to make The Infatuation the best platform to find restaurants, and we appreciate your feedback!
CDMX 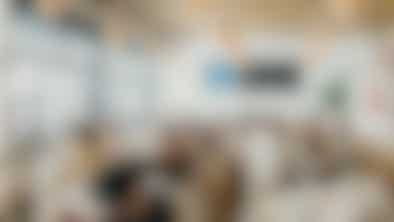 The best restaurants, bars, and hotels in Mexico City, according to us.
Advertisement 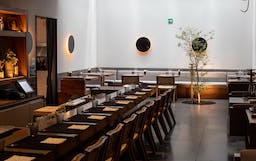 When you tell someone you’re visiting Mexico City, there’s about a 50% chance they’ll respond by saying, “Oh are you going to...what’s that place called?” If you feel like talking to this person, then finish their sentence with “Pujol.” This high-end Mexican spot in the middle of Polanco is one of the most well-known restaurants in the world, and it’s where you should go with a small group of friends if you’re looking to have one splurge meal in Mexico City. The beautiful, low-ceilinged space feels like a meditation retreat for billionaires and the huge number of servers silently move around like a veteran ballet troupe. There’s a ten-course taco omakase at the bar as well as two tasting menus in the dining room (each one around $100 per person) that use traditional Mexican ingredients to create delicious dishes that look like they’ve been airbrushed in preparation for a magazine cover. Whichever tasting menu you choose, the star will be the mole, which has been cooking continuously since 2013 and tastes like incredibly light and complex melted chocolate. Just know that reservations open up a year in advance and you’ll need to plan at least two months ahead if you want to get a table.

The best restaurants, bars, and hotels in Mexico City, according to us. 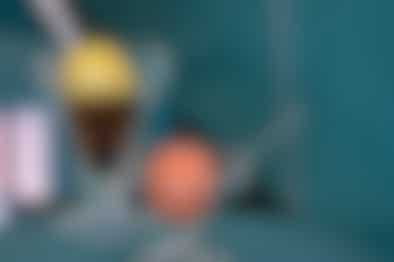 The best ice cream in Mexico City is at Nevería Roxy. Try the mamey and guanabana. 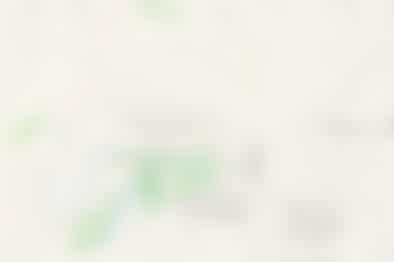 Ticuchi might just be the best and most interesting vegetarian spot in CDMX. 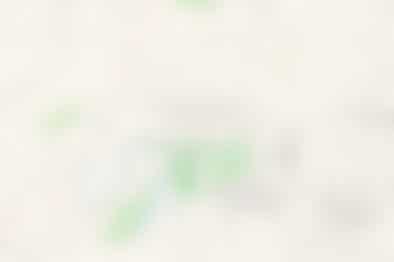 Bellopuerto is a cool seafood restaurant in Polanco with a great outdoor street garden. 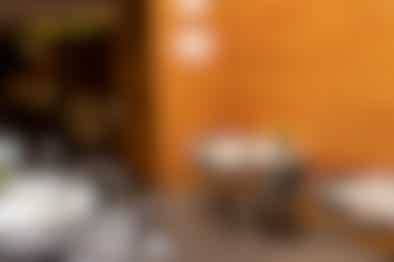 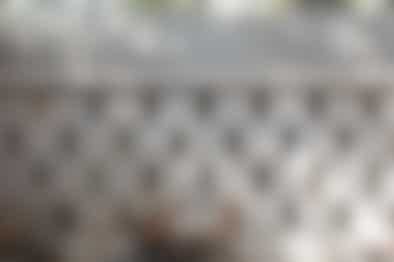 Meroma in Roma is a big, creative Mexican restaurant that works for a casual meal, a date, or a big group dinner depending where you’re sitting.

Bellopuerto is a cool seafood restaurant in Polanco with a great outdoor street garden. 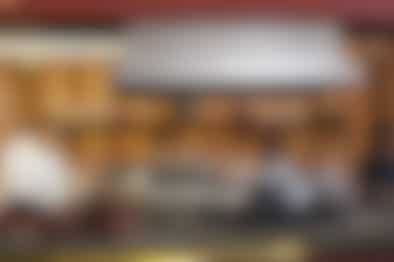 A Oaxacan breakfast or lunch at Pasillo de Humo in La Condesa should be at the top of your Mexico City eating priorities. 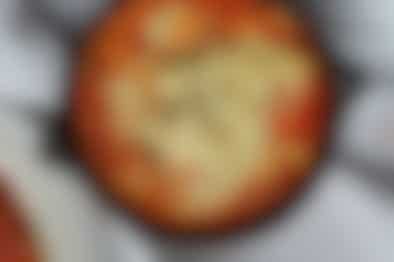 Head to El Cardenal in Centro Historico for the best breakfast in the city. Be sure to pair your nata with a concha. 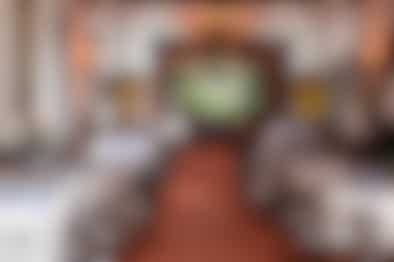 Hit up San Angel Inn after the Diego Rivera and Frida Kahlo house. It can get touristy, but the excellent Mexican food and patio make up for it. 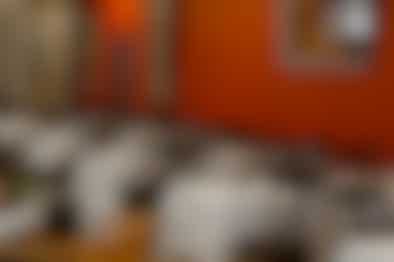 Nicos is a drive, but it’s worth the trip for excellent food from a family-owned traditional Mexican spot. Get the enchiladas and duck mole.
Restaurant Finder