We’re always looking to make The Infatuation the best platform to find restaurants, and we appreciate your feedback!
MAUI 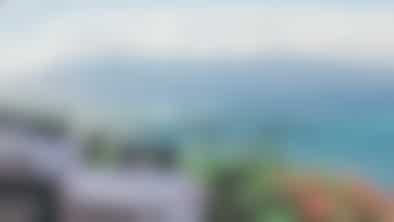 Our favorite restaurants on Maui.
Advertisement 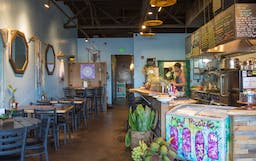 There aren’t that many times we’ve thought about going vegetarian, but if all non-meat food tasted as good as it does at Moku Roots, we’d at least start considering it more seriously. This Lahaina Gateway Plaza restaurant’s menu is almost entirely vegan and changes often based on what’s being harvested from the co-owner’s nearby farm. It usually includes things like their famous taro burgers, seitan-based chikn n’ waffles, zoodle pad thai, and marinated coconut-meat imitation bacon. 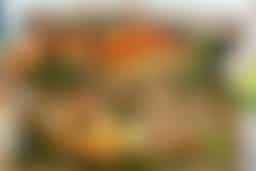 Our favorite restaurants on Maui. 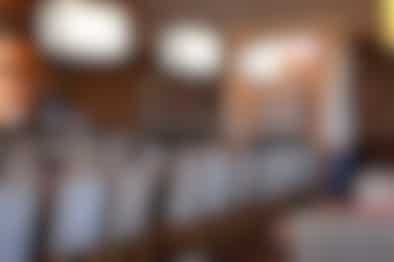 Star Noodle House, at the top of the Lahaina Business Park, is our favorite noodle house on the island. 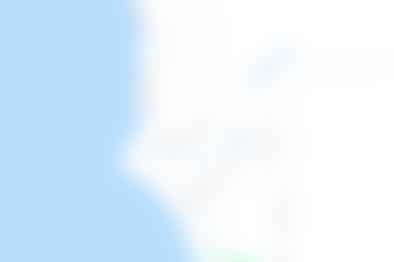 Teddy’s Bigger Burgers in Lahaina serves our favorite burger on the island in a bright space. 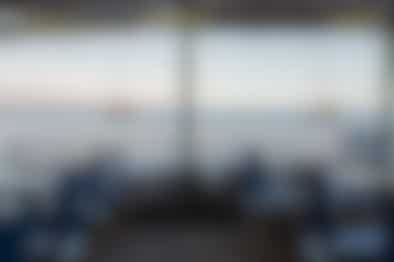 Mala is so close to the shoreline you’ll feel like you’re eating on top of the water - come with a few people and order lots of tapas-style dishes. 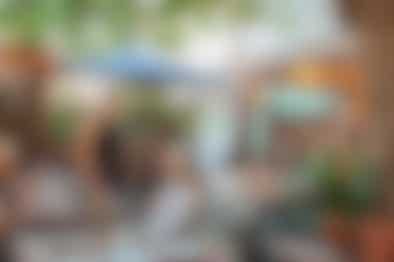 One of our favorite restaurants in Paia, Vana serves Hawaiian-Japanese food in a small garden space on the ground floor of the Paia Inn.

Star Noodle House, at the top of the Lahaina Business Park, is our favorite noodle house on the island. 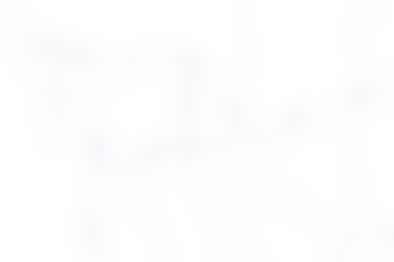 Baked On Maui in Haiku is a local favorite because they bake everything on site and serve everything from pastries to full meals. 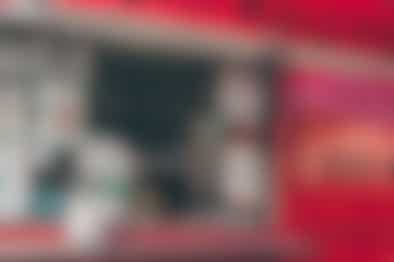 South Maui Fish Company is just a food truck with a couple tables and chair set up around, but it serves some of the best and freshest poke.
Restaurant Finder