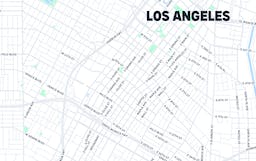 In the world of craft beer and the people who drink it, the name Mikkeller is a big deal. Hailing from Copenhagen, this bar/brewery/sometimes a coffee shop has select locations around the world, and now has a new spot in an old discount tire store in DTLA. And guess what? It’s awesome. The massive space feels like an old German drinking hall, there are over 50 taps (arranged by the temperature at which they’re served) from around the world, and there’s a burger that’s sneakily fantastic. 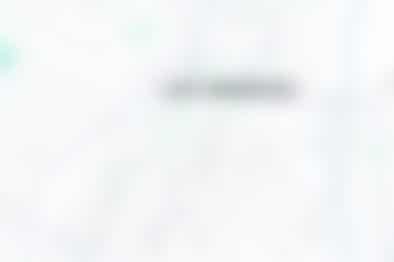 Bar Clacson is that rare cocktail bar that also feels like a neighborhood hangout spot. 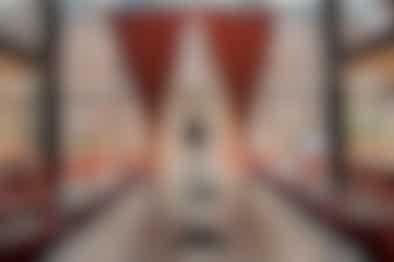 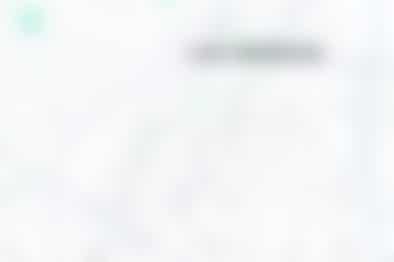 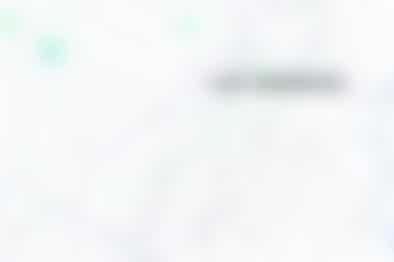