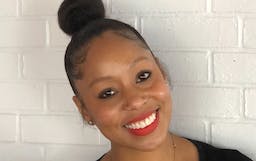 For Barbie-Q’s Fortune Southern, Going Brick And Mortar Was The Path To Surviving 2020

Although Southern’s long term goal had always been to open a storefront, she had no idea that the final push for her small business would be a global pandemic. By June of last year, with almost no business in the first phase of lockdown, Southern knew it was time to go hard or go home. So she opened Barbie-Q on Encino’s Ventura Boulevard, picking the area based on her food truck experience. Under the most trying circumstances, her restaurant dreams had finally come true.

Southern expanded the menu from sandwiches to include her mother’s barbecue recipes, and opened Barbie-Q in November. The menu mixes BBQ with some Midwestern classics, running from brown sugar glazed baby back ribs to the Polish Girl, Southern’s maple aioli, sweet potato fry-topped take on the Cleveland staple. 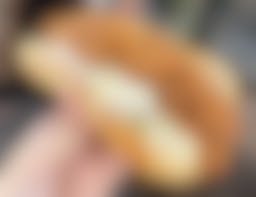 The pandemic has taught Southern about herself in ways she couldn’t even imagine. “Now, I find more joy in the simplicity of life,” she says. And, she’s discovered she works well under pressure. “I’ve learned to be more grateful for the things I do have and not what I don’t. The list could go on but I will say, I’ve become more patient and really familiar with prayer.”

As a Black female entrepreneur, Southern says her biggest challenge has been the competition she faces in a white male dominated restaurant industry. She draws inspiration from her mother, who always supported her dreams, and Mary Sue Millken and Susan Feniger, the best friend chef duo behind Border Grill, the now classic Californian take on Mexican cuisine.

Though Southern’s mother’s love and guidance has helped her throughout life, one phrase in particular sticks with her now: “The one who loses is the one who quits.” If Barbie-Q’s success so far is any indication, mom always knows best.