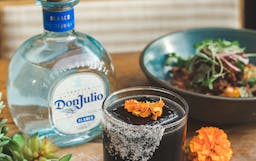 The Mexican holiday of Día de los Muertos is all about spending time with family and honoring your ancestors. To help you do that this year, Tequila Don Julio presents six cocktail and family meal pairings created by six Mexican and Mexican-American chefs, inspired by their mentors and traditions of the holiday.

For each meal, two chefs from different cities worked together to create a Tequila Don Julio cocktail, paired perfectly with family-style dishes that share common elements with individual twists that reflect their individual backgrounds and personalities. Each featured cocktail is available for delivery only in limited quantities from October 31st to November 2nd. For each meal purchased, Tequila Don Julio will be donating $25 to the Restaurant Workers’ Community Foundation, up to $25,000 (no minimum donation).

Read on for more about each collaboration and be sure to order a meal between 10/31 and 11/2. 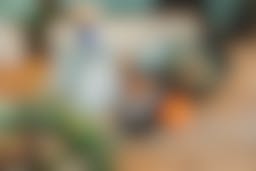 For Joshua, Día de los Muertos is “a time to reflect on family and loved ones who are no longer with us. We light candles and make plates of food along with a drink for...friends and family who have passed on.” 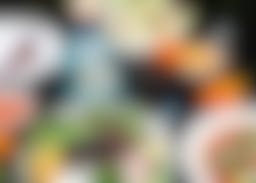 “I think we all try to personalize whatever it is that we do [on Día de los Muertos], so we all end up venturing out and doing things that aren’t so traditional,” says Alan. “You start seeing food from other countries and people from different cultures.”

Edgar and Ruben’s collab cocktail, served with both meals, is La Catrina: made with Tequila Don Julio Reposado, Mexican corn liqueur, blood orange cordial, and lemon juice. Both chefs are serving taquitos to start and a pumpkin dessert, with classic Mexican main courses that each chef considers special to their cooking. 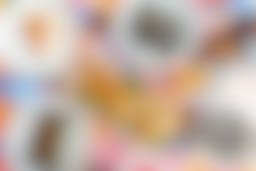 “In my family [Día de los Muertos] is a very special celebration,” says Edgar. “We set up an altar de Muertos, I either make or buy traditional bread known as pan de yema from Oaxaca, we make black mole with pork, and for dessert we have homemade candied pumpkin.” 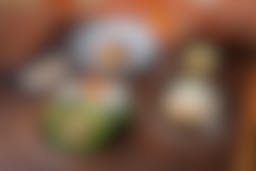 For Ruben, “It’s tradition to provide our departed loved ones with their favorite food and drink. Barbacoa, carnitas, tamales, calabaza en tacha, seasonal fruit, the traditional pan de muerto, and tequila of course.”

For their cocktail, Manuel and Justin are serving a Tequila Don Julio Margarita Clásica with the timeless combination of Tequila Don Julio Blanco, orange liqueur, lime juice, and agave. Both menus have queso to start, chile relleno as an entree, and pan de muerto for dessert, each done the chef’s own way. 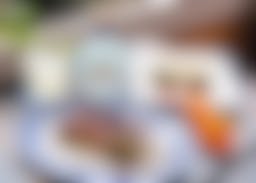 “Back in Mexico, my grandmother was matriarch of the Quintero clan and orchestrated the Día de los Muertos celebrations for [my grandfather],” says Manuel when reflecting on the holiday. “We used to visit the cemetery on November 2nd where we celebrated with our dearly departed, staying up all night and sharing their favorite dishes and drinks.” 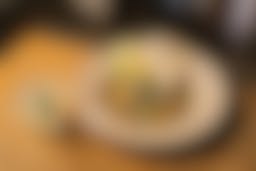 Says Justin, “My favorite [dishes] to prepare now for Día de los Muertos would have to be something that reminds me of my family. We always had freshly made flour tortillas and a grill going outside. It was always a celebration.”

Full menus and links to order can be found below. Meals will be available October 31st through November 2nd.