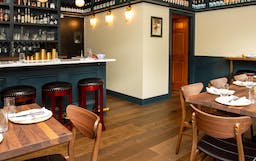 Lucinda Grain Bar is a restaurant that takes things like purple barley, rye, einkorn, quinoa, buckwheat, oat, millet, and sorghum and turns them into dinner. Crackers, sandwiches, pastas, and bowls - commonly referred to as “carbs” - are simple pleasures. So when this place opened in Ravenna, we figured it’d at least be pretty good.

But unfortunately, the result of all of these milled, ground, baked, reduced, and boiled grains reminds us of movies where the writer comes up with the title before the story itself. (Like Moonrise Kingdom.) It’s obvious that grains are the grand theme here, but the final products aren’t executed well enough to justify going out of your way to eat them.

Some dishes do pair nicely with a cocktail, like the pork terrine and everything-spiced crackers, or chicken wings brined in barley and tossed in a sorghum chili sauce. But everything else is a little too bland, a little too oily, and not interesting enough to get us onboard the grain train.

If Lucinda’s whole objective is to showcase funky grain alternatives you might not see every day, it’s disappointing when whole wheat ciabatta that’s just OK shows up on what you were expecting to be an extraordinary sandwich. And, you won’t find yourself chewing (and chewing) the buckwheat bucatini thinking about how innovative it is just because it’s not made from semolina flour. In reality, what sits before you is gummy and undersalted pasta. Lucinda tries to master grain products, but the majority of the plates just don’t taste good enough to make anyone jazzed about millet. 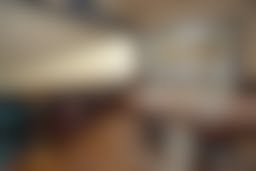 It doesn’t help that the space feels like eating in a bedroom with the blinds shut - unless you enjoy sitting in a dark, small, and loud echo chamber where you’ll probably yell “what?” back and forth until the meal is over. If the food were good, we could get over our noise complaint, but $15 for a greasy ciabatta sandwich later, we’d rather just stand in the middle of Pike Place to get the same disorienting feeling for free.

Lucinda Grain Bar has a silver lining - Junebaby is right next door and is owned by the same team. We recommend putting your name down for a table there, and popping into Lucinda for a cocktail or two while you wait to have dinner next door, but that’s really it. You’re better off getting your carbs somewhere else.

This is a good pork terrine, and it’s especially tasty with the mustard, sauerkraut, and everything-spiced flatbread crackers that comes with it. Order it with confidence alongside a drink. 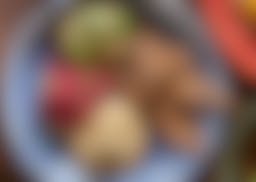 Some of the seven-ish chicken wings came over-salted, and others were too tangy from the sorghum vinaigrette. But a lucky few were perfectly seasoned, smoky, and moist. Order if you like roulette.

All you taste is the potent cheese fondue, and for that, we’re grateful because the rest of this sandwich is full of bitter radicchio and little turkey fat bits that are hard to chew.

We like the berbere meatballs here. We only wish the panini-pressed bread they come on had a little less grease and a little more crunch.

Gluten-free friends, this is one of your only options here. Sorry. It’s a forgettable pile of oily rice with some simply-seasoned eggplant, pine nuts, and pepperonata. The portion falls on the smaller side if you were hoping to order it as a whole meal.

The bucatini is gummy and chewy at the same time, and the pesto it’s swimming in doesn’t have much flavor at all. There’s a dollop of creamy ricotta on top that we’d love to spread on some of their crackers, but it doesn’t save the pasta. 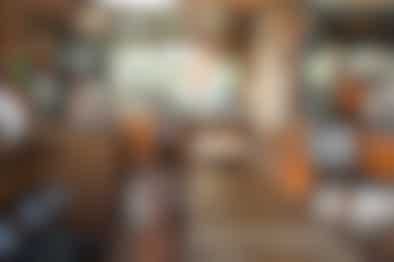 The Duchess is a dog-friendly tavern in Ravenna that serves American bar food. 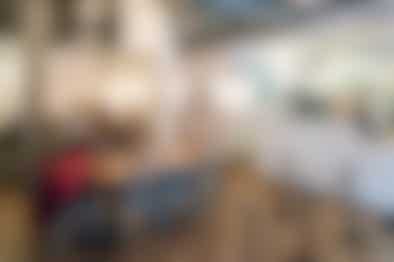 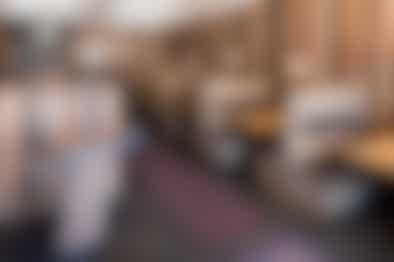 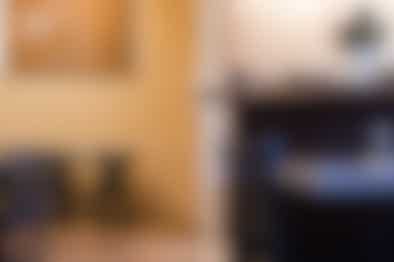 Wataru is an upscale sushi restaurant in Ravenna. 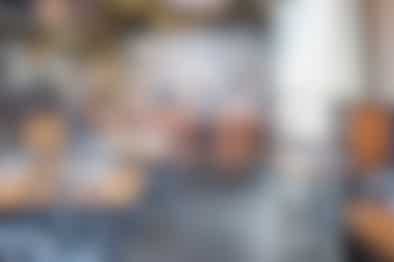 Rockcreek Seafood & Spirits in Fremont is a great place for fresh seafood, and pretending like you caught your own fish in the wild. 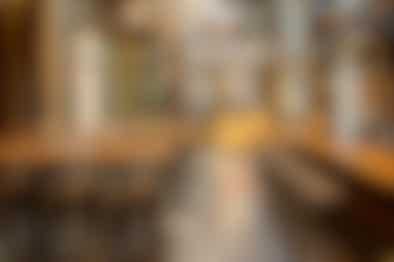 Redhook Brewlab is a taproom in Capitol Hill with American bar food and wood-fired pizzas. 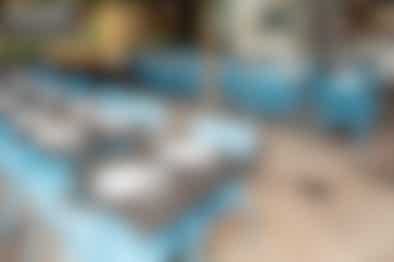 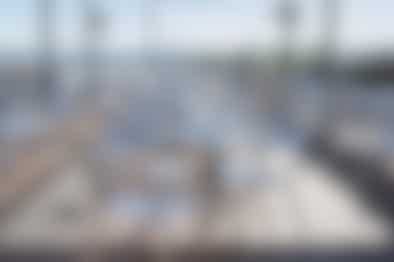 Magnuson Cafe & Brewery is a restaurant in Sand Point that serves bar food and homemade beer. 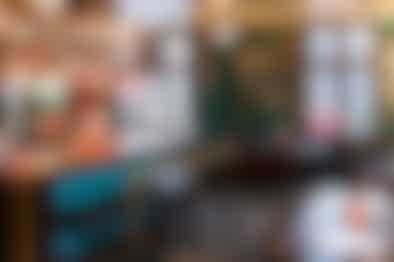 Kedai Makan is a Malaysian restaurant on Capitol Hill that serves amazing food well worth the long wait times. 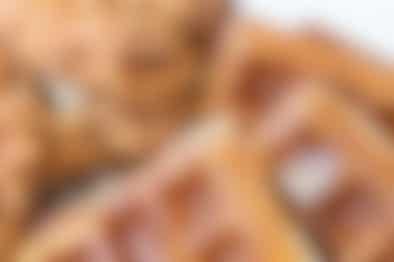 Witness is a Southern-style brunch spot in Capitol Hill that makes you feel like you’re in Georgia. That’s a good thing. 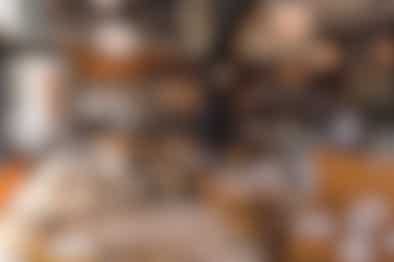 Stoneburner is an Italian-American spot in Ballard with great Neapolitan pizza and not-so-great pasta. 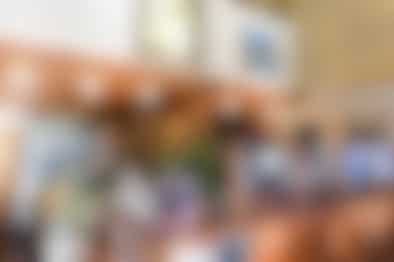 Royal Grinders is a sandwich shop in Fremont that’s perfect for all of your to-go hoagie needs. Get the Italian.
Restaurant Finder