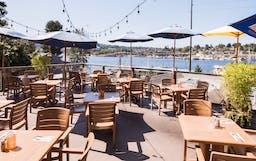 From the first glance, Eastlake Bar & Grill looks like one of those places that probably won’t be your jam. The signage makes it seem like a tacky diner in New Jersey, the interior design was obviously ripped right out of a page in Red Robin’s book, and they’re not known for being the most popular restaurant on the avenue. But boy, do they have a dandy rooftop situation - so eating outside when you’re here is the way to go. There’s a tiki bar, astro-turf with a ping pong table and a giant game of Connect Four (same frustration, only life-sized), and a way better view of Lake Union than Little Water Cantina down the block (and way better prices, too). Drown yourself in prickly pear margaritas, show your friends how terrible you are at table tennis, and your afternoon daydrinking session is officially a success. 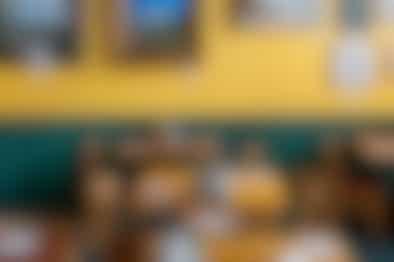 14 Carrot Cafe is a classic Eastlake diner that serves breakfast and lunch. Get the carrot cake pancakes. 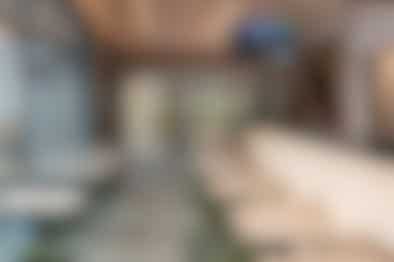 Mammoth is the best place for a beer and a sandwich in Eastlake. 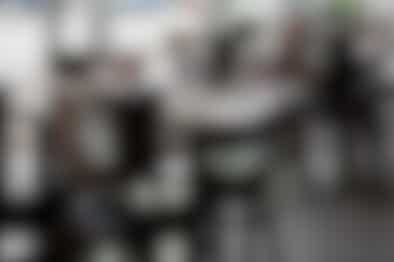 Siam Thai is a Thai restaurant in Eastlake that serves great curries and crab fried rice. 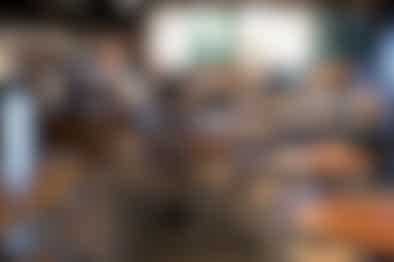 Grand Central is a bakery and cafe in Eastlake that serves baked goods, sandwiches, salads, and soups. 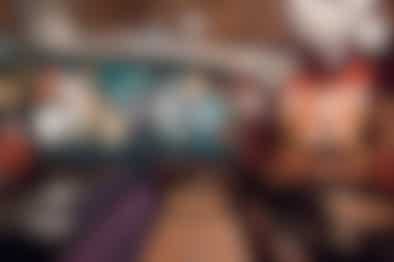 The Backdoor is a speakeasy with bartenders who know what they’re doing, and a food menu from Roxy’s next door. 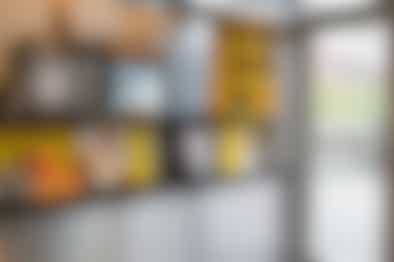 Marination Station is the smaller and more casual sister spot to Marination Ma Kai, and they serve the same Hawaiian food we love. 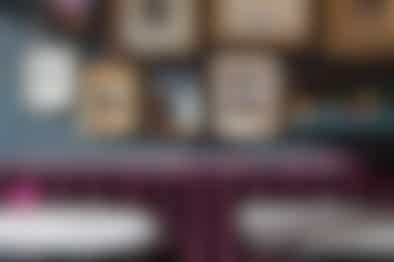 Pennyroyal Bar is a hotel bar in Belltown with a regal speakeasy feel and great small plates. 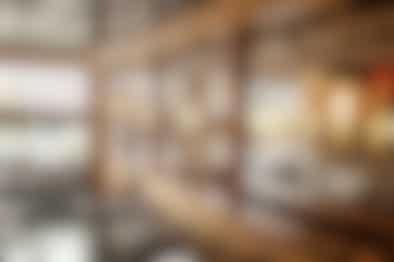 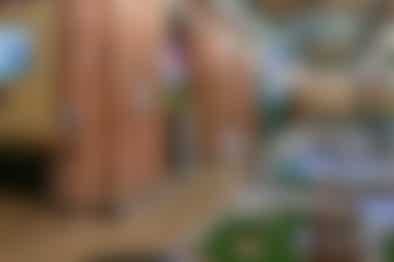 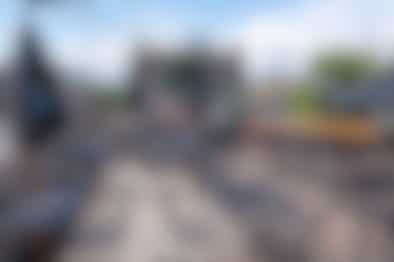 Captain Black’s is a bar in Capitol Hill that you hit when the weather is nice. Post up on the rooftop patio and get the fried chicken. 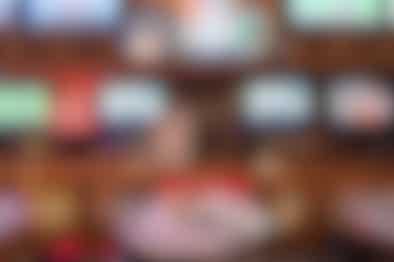