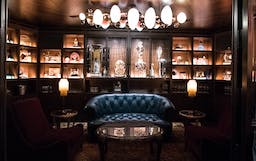 We’re all for grabbing a drink to celebrate a special occasion, and sometimes realizing it’ll actually take 14 (not 19) years to pay off your student loans calls for something more exciting than a pint at your local pub. Both situations call for Deep Dive, an ocean-themed bar from the same people behind Walrus & The Carpenter, which feels a like a classed-up, underwater Disney World. It isn’t the happiest place on earth, but it just might be the happiest place in Seattle.

Like Disney World, Deep Dive is kind of a logistical hot mess. It’s located in a hard-to-find entrance inside the Amazon Spheres, they don’t take reservations, and you’ll have to wait at least an hour to get in. But you’ll be rewarded with an underwater grotto scene that makes Ariel’s treasure trove in The Little Mermaid look like amateur hour. Antique maritime oddities, taxidermied creatures, decaying books, and glowing orbs fill every nook surrounding the bar and tables. It’s highly-produced, but the suspension of disbelief is so strong that you’re happy to go along with it, kind of like how you never get pissed off that the animatronic robot jerking its arm around on the Pirates Of The Caribbean ride isn’t actually Johnny Depp. 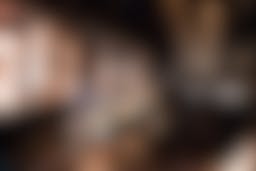 The food and drinks here match the interior: showy but not tacky, special, and under-the-sea-themed. The small food menu of mostly-French, fancy bar bites is nice for any slightly celebratory occasion, or if you realized that nearly every plotline in Friends is sexist, and you need a little pick-me-up. One of our favorite snacks is the salmon rillettes that come with seeded crackers we wish grew on trees, and if you skip the caviar-topped hot dog, you’ve done this place wrong. For a main, get the black cod or the gnocchi with pesto and pecorino. The table next to us ordered a second plate of the latter after swallowing the first one whole.

Even if you aren’t hungry, you should make it a point to come by for a few over-the-top drinks. Where else will the servers use tweezers to replace the lemon garnish on your aquavit cocktail if they decide the first one was too small? Probably not at the food court next to Splash Mountain. We do, however, really recommend trying a few of the food items. Because, just like at Disney World, you could grumble over a $5 water bottle, or you could slap on a Mickey Mouse hat and eat your weight in Dole Whip while spinning around in oversized teacups. We vote for the Dole Whip.

These are paper-thin potato chips that come with a creamy fennel-dill dip. It’s a subtle and delicious bite to snack on with a drink if you’re not super hungry. 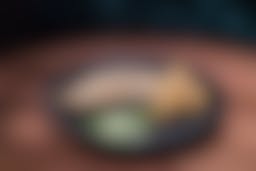 The salmon is served with cucumbers, dill oil, and seeded crackers for dipping. The fish is fatty and fresh, and goes really well with the cocktails. Order it. 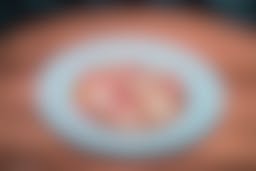 There’s a lot to love about thinly-sliced beef covered in olive oil, anchovy aioli, and pickled celery. Think of it as the best antipasto platter you’ll ever eat, because it is. 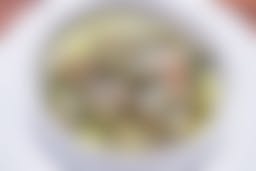 The only downside to this plate of pesto-covered pasta dumplings is that you could literally eat the entire thing in three bites - or two if you have a really big mouth. But as long as you’re cool with paying $10 for a mere fleeting moment of beauty, we say go for it. 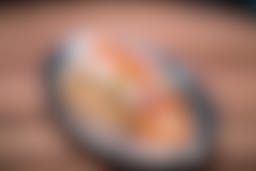 When this hit the table, our server said, “I am just so excited for you. Are you not so excited to eat that? This is a special day.” Here’s the thing: $18 for a hot dog is and always will be outrageous in our book. But if you came here to cut back on your spending, you did something wrong. You’re here to eat the hazelnut-smoked, grass-fed, county ranch beef hot dog with whipped cream cheese, pickled red onion, jalapeño slices, and salmon caviar (yes, caviar) on a seeded bun. Generally-speaking, it’s just as good as the one you can get on a street corner for a third of the price, but not eating this thing whenever you’re at Deep Dive is a disservice to yourself.

If you’re trying to eat a full dinner here, this incredibly buttery piece of fish with creamy corn puree and tart pickled chanterelle mushrooms is your order. 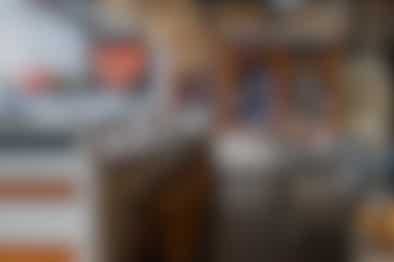 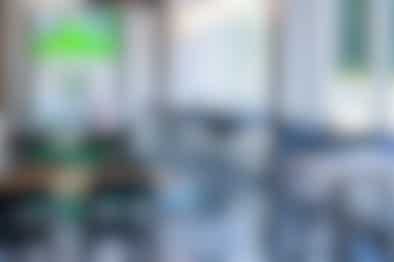 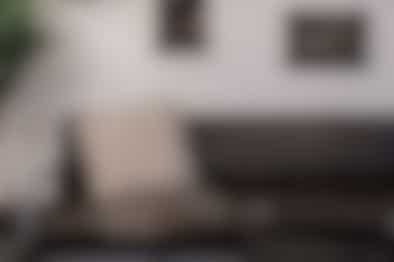 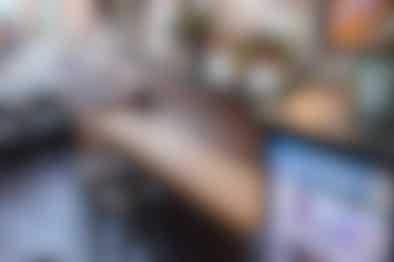 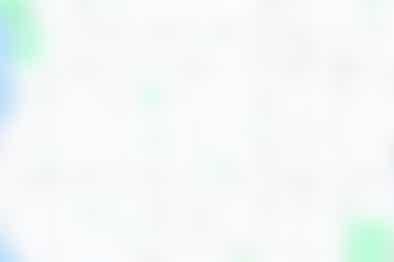 Waterwheel Lounge is a dive in Ballard that has all your bar activities covered. 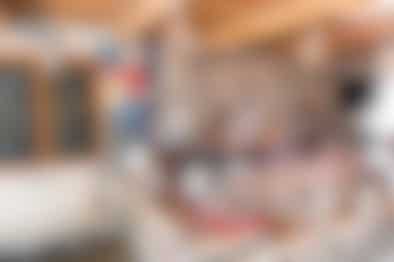 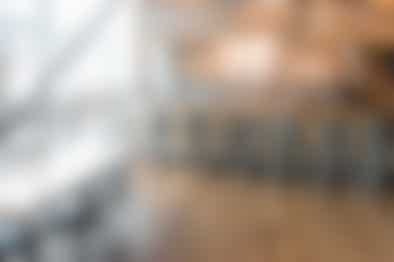 Ghostfish Brewing Company is a brewery in Sodo with gluten-free beer and a gluten-free kitchen making American pub food. 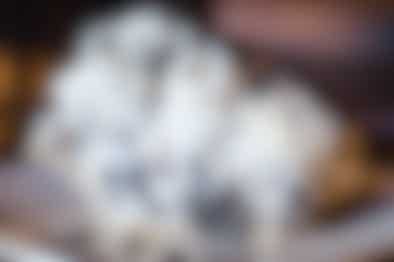 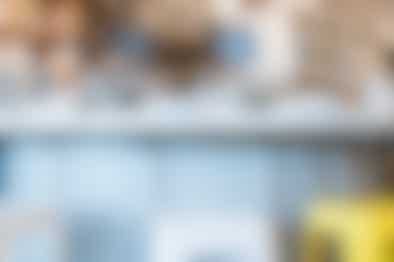 There are a lot of oysters in Seattle, and Walrus And The Carpenter has some of the very best. Hit the Ballard spot for excellent seafood and drinks. 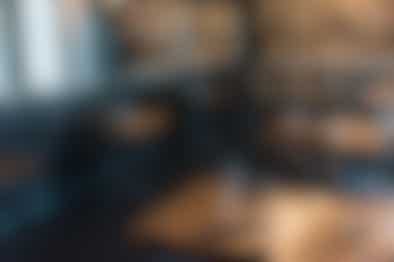 2120 is an upscale restaurant in Belltown with an American menu and giant punch bowl cocktails. 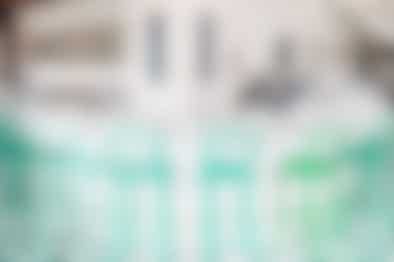 Boat Bar is a French restaurant and oyster bar on Capitol Hill that’s perfect for a low-key night out. 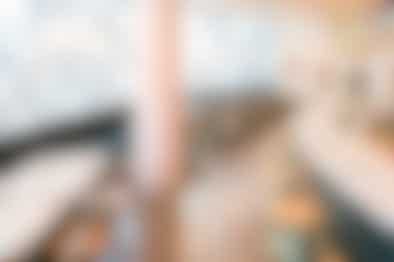 Willmott’s Ghost is a modern Italian spot in South Lake Union that works well for a business lunch.
Restaurant Finder