September 15, 2020
Junebaby’s Chef Is Taking Over Dick’s Drive-In For A Weekend
Chef Edouardo Jordan will be giving burgers, fries, and milkshakes the Junebaby treatment.

While Dick’s Drive-In doesn’t serve our favorite burger in town, it’s still a classic. And there are times when nothing will do but a drippy Deluxe, some hand-cut fries, and a chocolate shake.

So naturally, when Edouardo Jordan, owner and chef of Junebaby, Salare, and Lucinda Grain Bar announced he’s taking over the Queen Anne location of Dick’s for the weekend of October 16th to 18th, we got extremely excited.

The whole thing is part of a national series with Resy called “The Classics Remix,” where chefs from eight cities across the country take over the kitchen at various classic American restaurants, serving takeout packages at a set price “up to $60,” according to a recent article from Seattle Met. 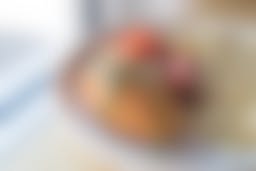 Jordan’s menu will still involve a burger, french fries, and a milkshake, but the burger will feature Junebaby’s incredible pimento cheese, the fries will come with cajun sauce, and the shake will be blended with homemade spiced sweet potato cookies. You can buy tickets on September 24th on Resy’s website, and if you have an American Express card, tickets will be available two days earlier on September 22nd at 10am.

We’ll be the first to admit that we’re super curious to see what a (potentially) $60 burger-fries-and-shake meal tastes like - so you’ll probably see us there. But thankfully, according to Eater, the price tag is only $17.50. OK, you’ll definitely see us there.

For more pop-ups around Seattle, check out our full guide. 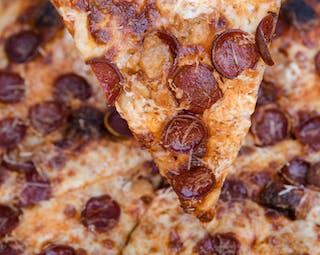