We’re always looking to make The Infatuation the best platform to find restaurants, and we appreciate your feedback!
SF
Advertisement

This is the first restaurant and taproom from New Belgium Brewing, a brewery based out of Colorado. The flagship location in Mission Bay opened last weekend with a massive patio and indoor space, so if you’re looking for somewhere to chill with a flight of beer and a truffled chicken sandwich, make a reservation here. 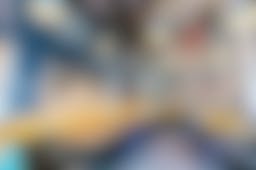 The Colorado-based brewery has opened their first-ever restaurant and taproom - and they’ll also be brewing some of their beers on site. Stop by their space in Mission Bay to chill with a tasting flight or a pint and a truffled chicken sandwich on their patio. 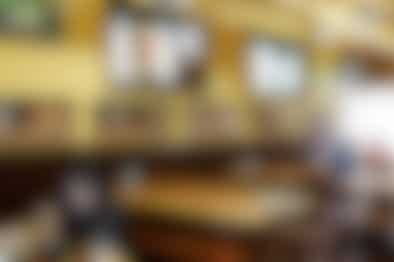 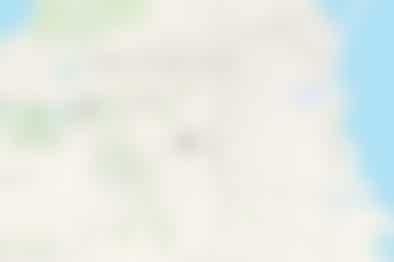 Santería is a great margarita bar/restaurant in the Castro. 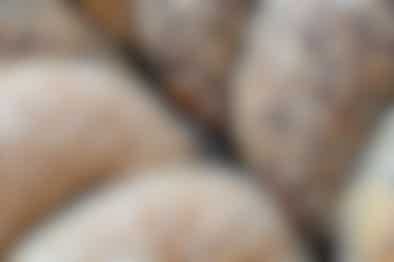 Poppy Bagels makes some of our favorite bagels in the Bay Area. 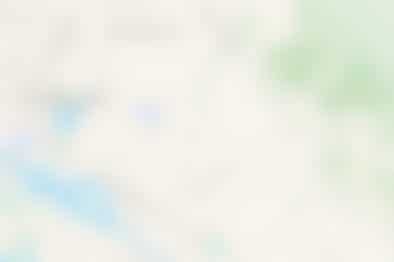