Where To Eat In San Jose And Santa Clara

The San Jose/Santa Clara area is a melting pot of quality from a variety of regions. Here are the best restaurants in the area.

Unless you work for Facebook, J.P. Morgan, or the NFL, you’re not going to the Super Bowl. (Don’t worry, we’re not either.) But it’s conceivable (likely, even) that you’ll be in the South Bay at some point, with a hankering for good eats. That’s where we come in.

This list leans toward cheap eats, because the San Jose/Santa Clara area is a melting pot of quality, inexpensive food from a variety of regions—India, Korea, Japan, Mexico, and more. If you really want white tablecloth, fancy eats, we recommend rolling up the Peninsula toward the City.

So go forth and explore the original location of Silicon Valley (which has moved to 2nd and Townsend in Soma, as we understand). If you’re willing to try some new foods, you’ll have a great time. 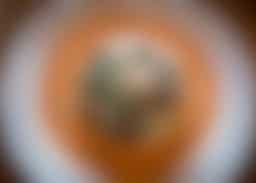 If you’ve got a hankering for Mediterranean meats and falafel in the Sunnyvale area, both “Dish Dash,” and “Dish n Dash” can solve your problem. The former is a restaurant, the latter more of a takeaway spot. Shawarma is a superfood, haven’t you heard?

This temple of Korean food presents an essential question: tofu or BBQ? Think before you choose, meat-eaters. While the grilled meats are excellent, so is Jang Su Jang’s giant bowl of shrimp, oysters, and yes, tofu. Put it over rice, add banchan, and you’ve got an excellent meal. 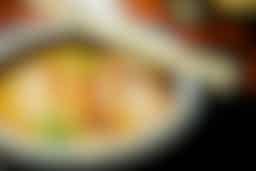 This market is a garden of other-worldy Japanese delights, with a few different food counters inside. The best choice is the ramen counter, Santouka (go for the Shio broth, with a side of shaved fish over rice), but there are also teriyaki options, lychee desserts, and basically everything else the heart could desire.

Still arguably the most-mobbed ramen shop in the Bay Area. You better be at Orenchi by 11am for its 11:30am opening (or you’ll wait at least an hour). Once you’re seated, you’ll get to indulge in one of the porkiest broths in the game. And no, the SF outpost is nowhere near as good as the original. 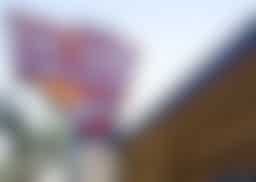 Hankering for seafood tacos? Roll up to La Costa, order at the window, and enjoy them on the patio. 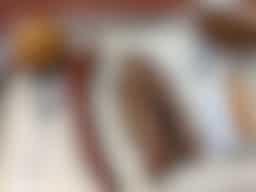 Let’s get this out of the way: this is nowhere near authentic Southern BBQ. But on a good day, the ribs (and occasionally the brisket), reach high highs. 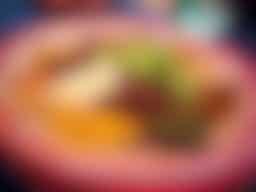 If you’re looking for an opportunity to bring an end to your Ethiopian food virginity, Zeni is an excellent choice. It’s authentic and delicious, and while the space is super casual, it’s big enough that you can go with a group and have a great time. 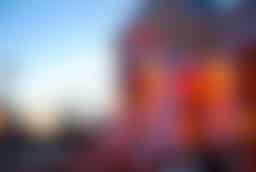 The name is no disguise. This is a mall food court. But it’s a mall food court straight out of Ho Chi Minh City. Your options include pho, lettuce-wrapped egg rolls, fruity drinks, and crazy shrimp omelets. All delicious. 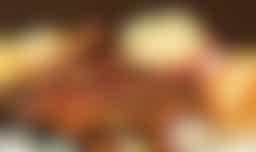 Back A Yard Caribbean American Grill

This is the best jerk chicken we have experienced in America, served in a low key San Jose setting. If you’ve ever felt the sway of Caribbean flavors, make it a point to get to Back A Yard (just do so early, as they close at 8:30pm on weekdays). This is some of the greatest cheap eats in the Bay Area. 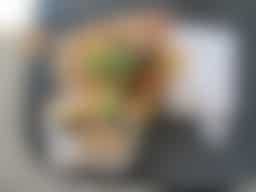 A casual, counter-service restaurant that specializes in throwing Korean sauces on top of fries and bulgogi meats between rice patties. Sure, it’s inauthentic. But if it tastes solid (and it does), we have no problem with it. 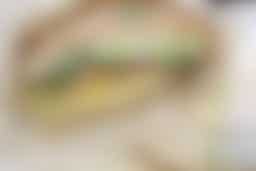 This SF staple has a number of outposts in the South Bay, and is always a fantastic option for your sandwich needs. We dig the “Matt Cain,” “Name of the Girl I’m Dating,” and “Menage a Trois” - but you really can’t go wrong with any of Ike’s perfect, always-consistent sandwiches. 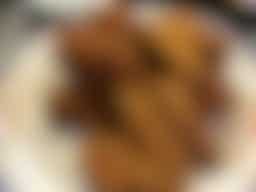 Korean wings, dry or wet. Insofar as we are aware, that is literally all this place serves. A good choice for a one-dish, post-drinking-activities restaurant.

“No frills” would be an understatement for Hometown Noodle, but no matter. Their menu is a very solid offering of noodle bowls with meats, mostly Hunan-Chinese style. If that doesn’t mean anything to you, don’t worry - you just need to know it’s all delicious.

Paper Plane isn’t anything you haven’t seen before, but it’s nonetheless a great spot for kinda-fancy cocktails and small plates. This is one of downtown San Jose’s best spots for a date or a group outing. And if you’re the type to be swayed by pop stars, they like this place too. 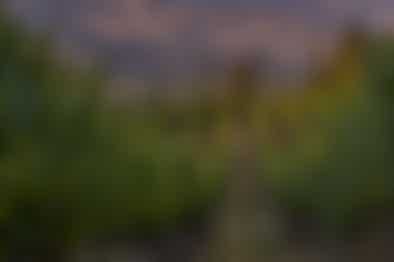 The Best Restaurants In Napa & Sonoma

The best Napa restaurants, from Yountville to Sonoma and everything in between. 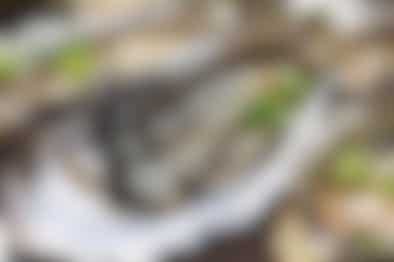 How To Eat Your Way Through Pt. Reyes 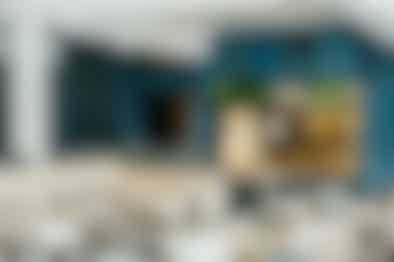 Where To Go On A Date In The Mission

The best places in the Mission to eat and drink with someone you like. 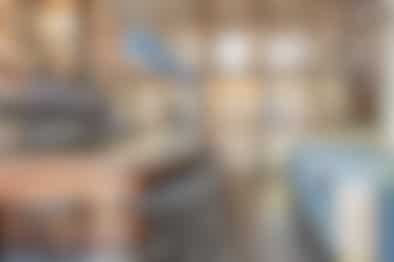 Where To Eat And Drink In Potrero Hill & Dogpatch

All the best places to eat and drink in Potrero Hill and Dogpatch. 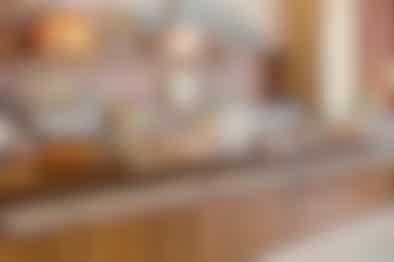 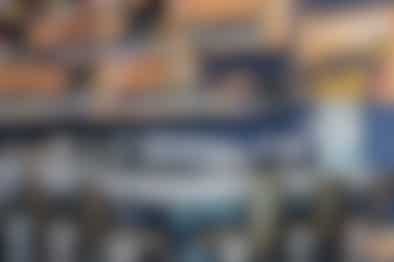 Our 22 favorite places for Italian in San Francisco.
Restaurant Finder