Thomas Tran
July 28, 2020
What It’s Like To Eat In Chinatown & The Mission When The Streets Are Closed For Restaurants
Chinatown and the Mission are the city’s first two Shared Spaces street closures.

In May, San Francisco launched the Shared Spaces program, which closes streets off to car traffic in order to give restaurants more space for socially-distanced outdoor dining. On paper, the program makes a ton of sense. Coronavirus rates have forced the state to effectively ban indoor dining for the foreseeable future. And it’s clear that restaurants can’t survive on takeout and delivery alone. In these uncertain times, the Shared Spaces program is a compelling experiment, one that could improve restaurants’ chances of survival.

Chinatown is home to the city’s first full street closure, which kicked off on July 18th. Three city blocks - the stretch of Grant Avenue between California and Washington streets, and Commercial between Kearny and Grant Avenue - are now pedestrian-only every Saturday and Sunday through September 20th. Last week, Valencia Street in the Mission also underwent a car-free transformation. During a three-month pilot program, two blocks of the street will be closed to car traffic Thursdays through Sundays. And since the launch of the Shared Spaces program, many more streets in the city have applied and requested to close for traffic.

Especially in neighborhoods like Chinatown, which has been heavily economically impacted by anti-Asian racism, the Shared Spaces program feels imperative. But still, many questions remain, like who actually stands to gain from this program? In what ways will geography and terrain impact the success of future Shared Spaces street closures? Surely, restaurants in hillier neighborhoods, or those that consistently drive less foot traffic, are at a greater disadvantage. Will diners, who are already conflicted about the safety of outdoor dining, come out to support them? How will the city ensure restaurants all over the city - not just in the center - aren’t left behind?

We recently checked out Grant Avenue in Chinatown on its second week of street closures, and Valencia Street on its debut weekend of the program. Take a look at the photos below to get a sense of what it’s like at restaurants when the streets are closed. 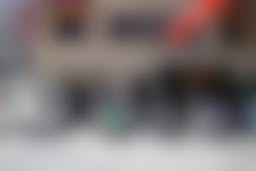 In Chinatown, Grant Avenue, between California and Washington streets, and Commerical between Kearny Street and Grant Avenue are closed every Saturday and Sunday from 8am-9pm. Below, tables spill out onto the street outside of Dim Sum Corner. 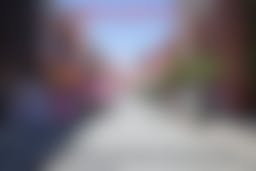 Grant Street from California to Washington street, closed off to cars. The Chinatown street closures are expected to last at least through Sept. 20th. 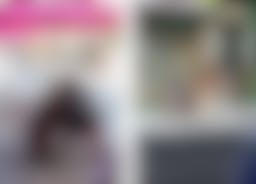 On the left, diners outside of Far East Cafe on Grant Avenue. On the right, sidewalk dining near Bow Hon restaurant. 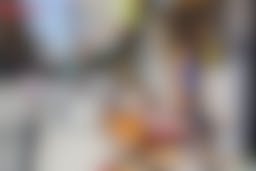 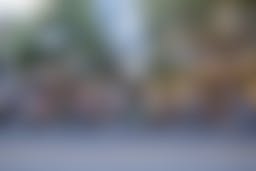 In the Mission, Valencia Street between 16th and 17th streets and 18th and 19th street will be completely car-free Thursday-Sunday from 4 to 10pm. This is sidewalk and street seating outside Limon Rotisserie. 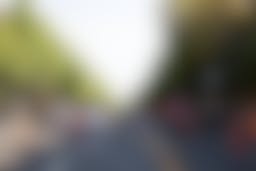 Valencia between 16th and 17th Streets is one of three streets closed off to car traffic. 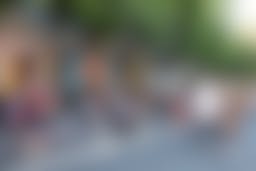 Tables and chairs outside Puerto Alegre and We Be Sushi. 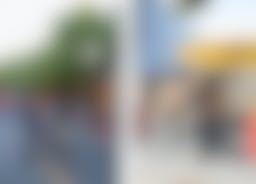 On the left, pedestrians and diners pass through Valencia Street. On the right, a server outside of The Chapel’s Curio bar. 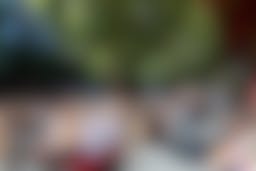 Street seating outside Etcetera Wine Bar, which built a parklet near the corner of Valencia and 19th streets. 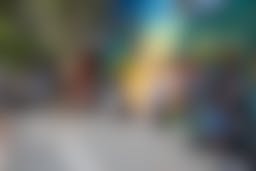 The line outside Tacolicious on Valencia Street.

Our Favorite Noodle Soup In SF
When it’s foggy or rainy out, let noodle soup make everything better.

11 Excellent SF Spots For Valentine’s Day Dinner
Whether you want to eat outdoors or get cozy on the couch with a wedge of triple creme brie, order from these spots on the 14th.

Here’s How You Can Support The Bay Area’s Asian Community Right Now
Donations, takeout, and more ways for you to support.

Indoor Dining Will Likely Resume In SF On March 3rd
City officials announced that dining rooms will open at 25% capacity when the city reaches the “red tier.”