March 2, 2021
The 21 Best (And Most Interesting) Bitters For Your Home Bar
Sasparilla, curry, hopped grapefruit, and more.

Think of bitters as the cocktail equivalents of the spices you use when cooking. They can help emphasize certain tasting notes, or - with just a few drops - they can bring entirely new flavors to your drink of choice. Plus, bitters are, um, bitter - which means they can help balance anything sweet things you throw in a drink. So if you’re ready to get serious about your cocktail construction (or if you’re tired of tasting the same old things), it’s time to add a few to your bar cart.

Read on for to learn about the best bitters from classics like Angostura and Peychauds to newer ones that incorporate flavors like celery and mole. And if you need ideas on how to use them, consider a Spicy Margarita or a lavender-scented Martini. 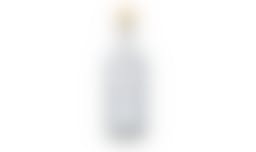 If you only have one bottle of bitters in your home, make it Angostura. Simply put, it’s an absolute classic. With its baking spice profile (cinnamon, clove, cardamom, etc), you can use Angostura anywhere from a Manhattan to a Mojito, and you’ll see it in just about every bar. 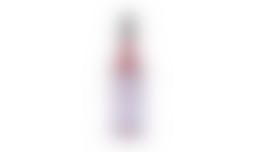 Another certified classic, Peychaud’s originated in New Orleans in the early 19th century, and it’s an essential ingredient in the classic cocktail known as the Sazerac. The bitters are bright red with a pronounced anise flavor, and we always have a bottle lying around. Make sure you do as well. 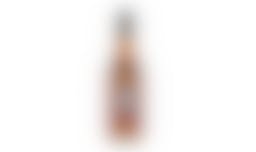 There are lots of different orange bitters out there (it seems like every brand makes a version), but our top pick is Regan’s. They’re bright, complex, and powerfully bitter.

For The Old Fashioned Lover 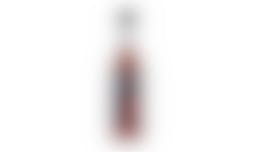 Marc Farrell of Ten To One Rum turned us onto these Bittercube bitters - and he specifically recommends them for a Rum Old Fashioned. But cherry bark, vanilla, and fennel pollen should work well with just about any Old Fashioned (especially one with rye).

A Quick Burst Of Flavor 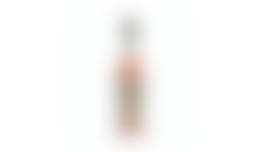 Yes, celery bitters exist - and you need them. Why? Because you never know when you’ll want to turn a plain old Gimlet into a luxurious-tasting Celery Gimlet. Just add a few drops of this, and you’ll have an immediate upgrade (as long as you like celery).

A Summer Breeze, In Bitters Form 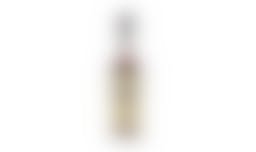 You should also pick some of Scrappy’s Lavender Bitters. They smell like a lush, purple field in the middle of summer and work in everything from a gin Martini to a Whiskey Sour, preferably with an egg white.

The Bitters With Depth 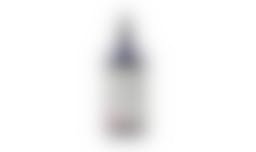 A necessary ingredient for the mezcal-based (and perhaps underrated) Oaxaca Old Fashioned, these bitters are perfect for whenever you want to add a rich chocolate/cinnamon bite to a drink. 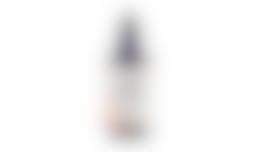 Frankly, Bittermens makes amazing bitters, so we could easily recommend every single one of their products. But we’ll stick to a few. After you go the mole route, pick up these tiki bitters. They flavored with allspice and cardamom and are, unsurprisingly, ideal in tiki drinks. 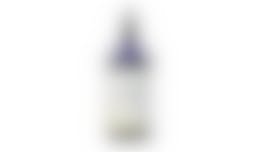 Hops and grapefruit? Don’t overthink it. These two things go wonderfully together, and they taste even better in a Margarita. 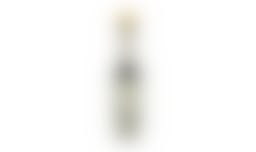 Amargo Chuncho bitters are smooth, slightly sweet, and have an unmistakable yet hard-to-define flavor. (It’s sort of like banana saltwater taffy.) They’re from Peru, so a Pisco Sour is a no-brainer here, but go ahead and use them anywhere you’d use Angostura.

A Convenient Touch Of Heat 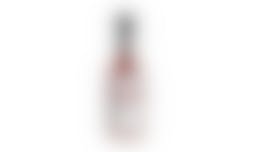 These bitters are not only bitter - they’re spicy as well. A few drops will add some heat, chili flavor, and a vaguely cinnamony quality to your cocktails. Do yourself a favor, and throw these in a Paloma or an El Diablo.

How To Fix Your G&Ts 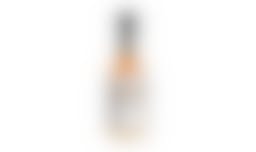 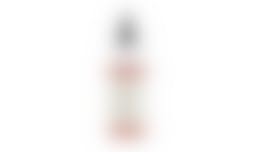 Fresh, bright, and slightly sweet, consider these Jack Rudy bitters your slightly fancier alternative to Angostura. They’re perfect for when you need something less bitter and assertive, and more spice-forward. Try them in a Champagne Cocktail. 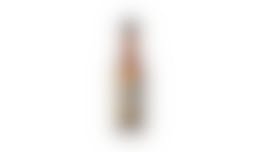 Orange bitters get all the attention - but, in reality, lemon bitters are just as good and versatile. So pick up a bottle of these bitters from Bitter Truth, and feel free to use them in whatever cocktail comes to mind, whether that be a Penicillin, a Jungle Bird, or a White Negroni.

For When You're Tired Of Orange And Lemon 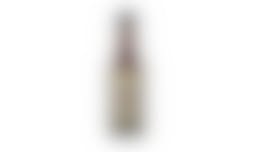 Remember what we just said about lemon bitters? The same goes for grapefruit. Add these to Daiquiri or Old Fashioned, or substitute them for orange bitters in your next Astoria.

Bitters For The Holiday Season 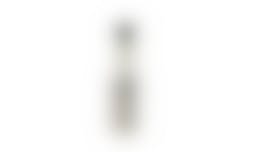 A Great Bitters To Mess Around With 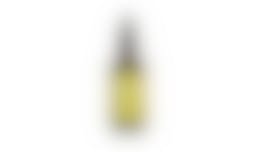 Please, make a Daiquiri with Bitter End’s Curry Bitters. Or try the honey-infused Whiskey Sour variation known as the Gold Rush. The fact is, most of your cocktails could probably use some more coriander, cumin, and cayenne. 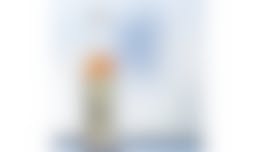 Bartender and bar consultant Gates Otsuji recommends these reasonably spicy Thai Spice Bitters from San Francisco-based Bitter Queens, and we’re more than ready to hop on board. Get some lemongrass, chile, and ginger in your next drink. 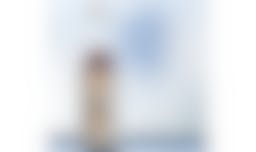 It’s a dream of ours to open a cocktail bar where the only mixer is root beer. Until that happens, however, these root beer-like sasparilla bitters can fill that void. Mix them into anything involving whiskey.

For When You're Feeling Ambitious 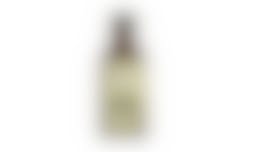 The bottle looks like something you’d use to store aspirin in 1910, but don’t let that throw you off. These are some seriously complex, modern bitters. They have heat, smoke, spice, and a touch of sweet pear flavor, which all adds up to a very long finish. Go the gin/vodka/mezcal route here. 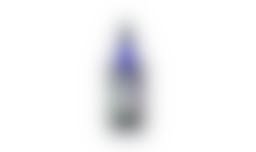 It makes sense that these bitters are from Canada. They taste like something you’d make if you went foraging in a coniferous forest for several days. Use them to make yourself a wintry Manhattan.