14 places to eat when you’re on a budget.
Advertisement 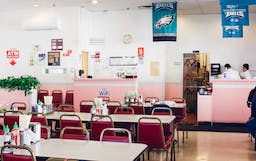 Everyone has some weird concoction or secret recipe that they swear by when they get sick. For some people, it’s an herbal tea that their mom gave to them when they were a kid. For others, it might be lemon yogurt with a few drops of tabasco or a whole watermelon soaked in cough syrup and topped with three raw egg yolks (please don’t attempt either of these at home). For us, it’s Pho 75 in South Philly.

The thing about their pho that makes it so good is the broth. It’s clear, not cloudy, and it’s both light and savory. You can taste the beef and herbs in it, and it’s perfectly salty. If we had any songwriting abilities, we’d write it a love song called “My Love Is Pho Real,” perform it at an open mic night, be booed off stage, and then come home and cry into our bowl of Pho 75 broth. Alas, we don’t write songs. We write reviews. And Pho 75 has the best pho in the city, hands down.

When you sit down to order, know that your options are - in a sense - both very narrow and limitless. You’re getting pho and it’s pretty much your only option, but there are at least 50 different combinations you can make here with the meat alone. Feel free to get whatever feels right, but the well-done brisket and eye-round beef are what we always get.

Pho 75 is located in a strip mall right off Washington Street and you really can’t miss it - there’s a huge yellow banner on the side of the building with “Pho 75” written in red block letters at least six times. It’s where you should go anytime you want a bowl of pho - whether you have a hangover that you’re calling a “24-hour flu” to get out of work, or you forgot to adhere to your one bar rule and ended up taking shots with an old man who swore the Malaysian airplane that disappeared a few years ago was an inside job. It’s the medicine everyone needs. 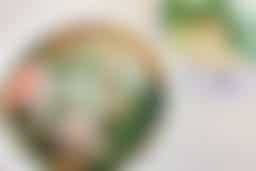 This is what you’re having. The broth is light and salty and the rice noodles are the tiny thin kind that you can slurp up without looking like a complete idiot. Mix and match your selection of meats in the bowl - they’re all good, but we prefer the well-done brisket and eye-round beef.

14 places to eat when you’re on a budget. 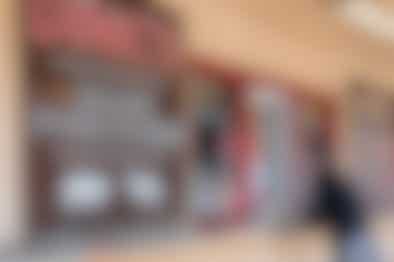 DiNic’s At The Navy Yard

DiNic’s has an outpost of their roast pork sandwich counter in the Navy Yard, and it’s perfect for before a game. 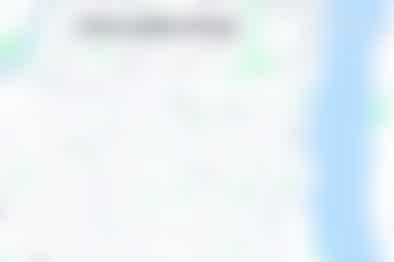 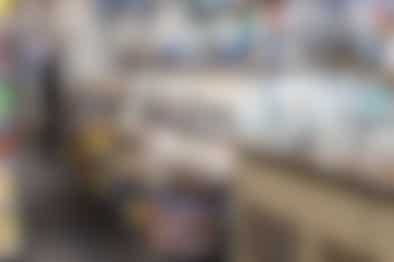 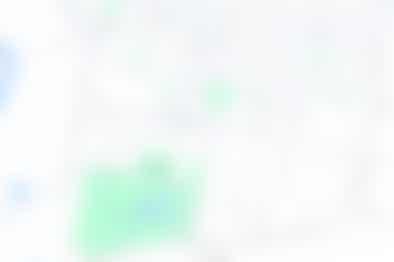 Chickie’s and Pete’s is a sports bar in South Philly with a crab-heavy menu and lots of TVs. 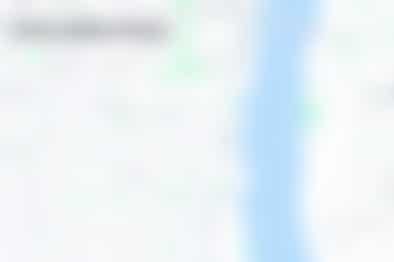 Ngon Ngon is a quiet Vietnamese spot in Queen Village with solid pho. 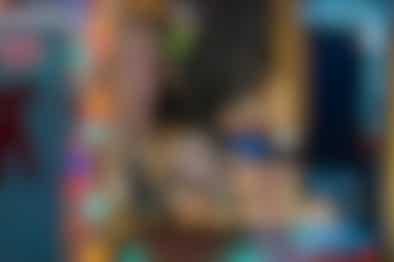 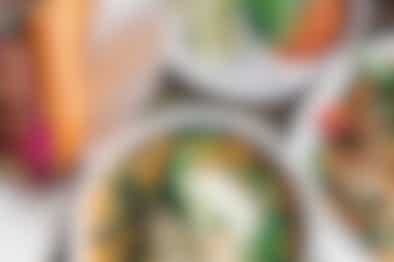 Stock is a Southeast Asian BYOB in Fishtown with great soups, salads, and noodle dishes. 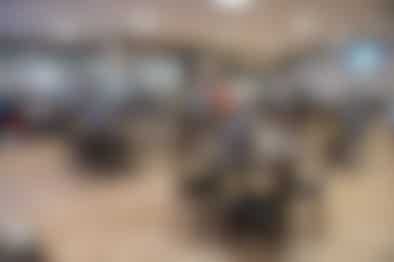 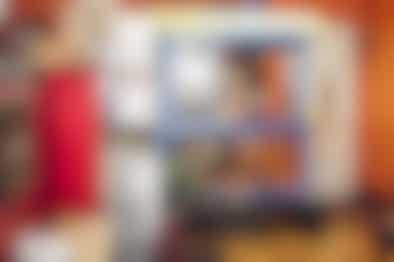 There are a lot of places you can go for a cheesesteak in Philly, but John’s Roast Pork in South Philly is the best.
Restaurant Finder