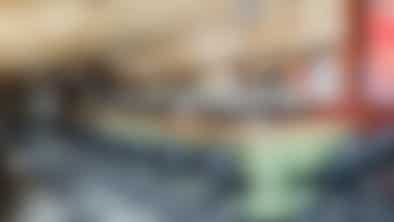 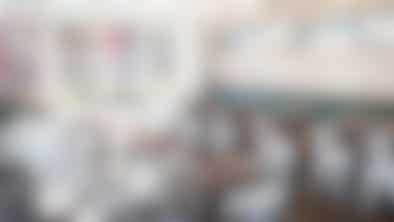 The ultimate guide to dinner and drinks.
Advertisement 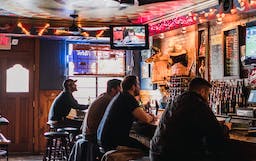 There are some places that can only exist on TV, like the apartment from Friends, Luke’s Diner, and locker rooms that are only there for dramatic, ego-filled conversations between 16-year-old football players. Murph’s Bar in Fishtown is another one of those places, except it’s somehow not fictional. It’s an old dive bar on Girard Ave that has all of the hallmarks of Paddy’s Pub, but with the added benefit of a cash-only kitchen in the back serving some of the best Italian food in the city.

If you’ve heard about Murph’s before, it’s probably in the context of it being a “secret” or “hidden away.” The thing is, though, nothing about Murph’s is all that undercover. It’s always been a thing for the people who live nearby because it’s cheap (the pastas here top out around $14) and it’s good. The only thing that’s changed is that now, instead of just the regulars flooding their doors every night starting at 5pm, you’ll see people standing on stools taking overhead pictures of their bolognese, and about six guys in Eagles garb from the 70s rolling their eyes at them. 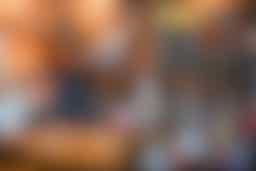 Murph’s has a long menu that’s about 80% pasta, and if you do it right, your table should look like a Tetris board of fettuccine and garganelli for the majority of your dinner. They have their everyday menu and a specials menu, but you’re going to want to spend the majority of your time on the specials, which don’t actually change that often, but include the best dishes they offer. Like the lobster ravioli, which is covered in a tomato cream sauce and topped with three perfect shrimp, and is our favorite thing on the menu. You should also get the veal tortellacci - a meat-filled pasta pocket sitting on top of even more meat and sleeping under a warm blanket of heavy cream sauce. If that doesn’t sound like something you want in front of you right now, we have very different priorities in life. 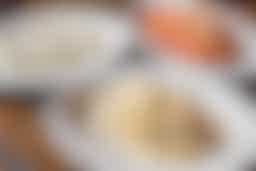 Some things you should know about Murph’s before you go: It’s cash-only, but they do have an ATM in case you’re under 30 and only carry cash with you when you need to tip the lady who grooms your eyebrows. They also don’t take reservations, and there are only 10-15 tables in the entire place, along with a bar, so get there early (especially on weekends).

Everything about Murph’s Bar feels like it was specifically made for the set of a sitcom about a group of friends in their 30s. It’s the kind of place where you imagine you’ll become tight with the bartender and he’ll kick out anyone who insults your girlfriend, or maybe they’ll save you a table in the corner that you can just come in and sit at even if there’s a 45-minute wait. None of that will probably ever happen and your life isn’t interesting enough for a TV show, but you can and should still come here to get really good pasta and a $6 glass of wine.

Huge balls of meat done simply with marinara and a side of ricotta. Not a bad place to start your pasta feast.

Is breakfast pasta a thing yet? If not, it should be, because this pasta is done with bacon, egg, and cheese, and we wish they were open for breakfast so we could substitute it in for our Saturday morning breakfast sandwich.

It’s the most expensive pasta on the list, and it’s worth every cent. The tomato cream sauce is perfect, the pasta is al dente, and the shrimp on top make you feel like you got a whole second dish for the price of one

If we were ranking dishes here, this would (theoretically) be our second favorite. It’s done in a white cream sauce, and just in case there isn’t enough meat inside for you, it’s also sitting on a layer of capocollo. It also has a drizzle of truffle oil and some walnuts on top that really make the whole thing perfect. 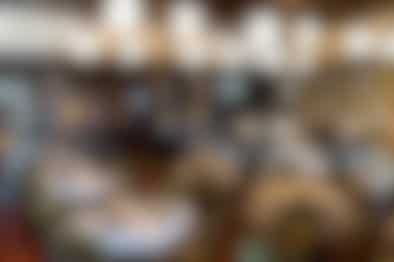 Hugo’s is a steakhouse inside the SugarHouse Casino that you should stop by after hitting the slots. 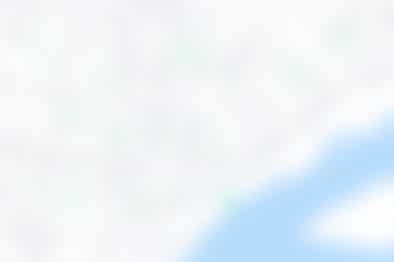 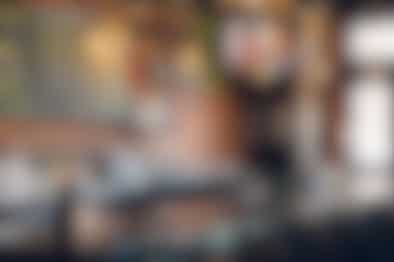 Cedar Point is a neighborhood bar in Fishtown with solid food and a big patio. 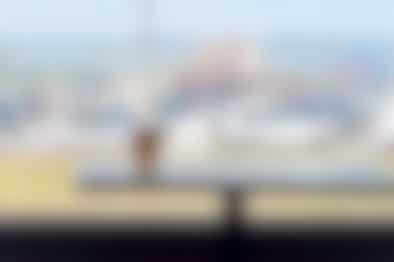 Ship Bottom Brewery serves its own beers at its bar and brewery on Long Beach Island, where it has a BYO food policy and often has live music. 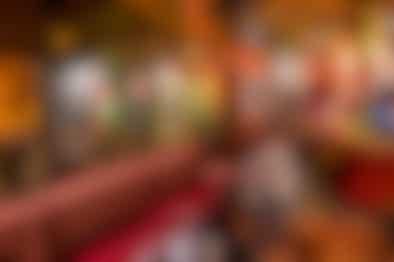 Wine Dive on South Street combines the best parts of a dive bar and a wine bar. 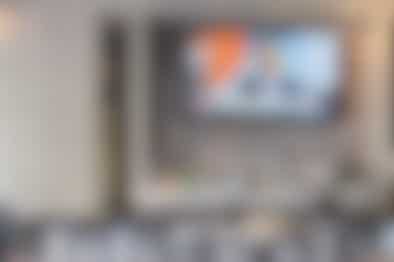 Founding Fathers is a Grad Hospital sports bar that’s a step up from all the other options in the area. 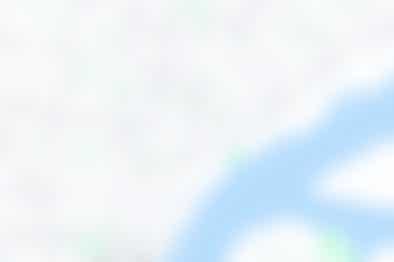 Johnny Brenda’s is a bar in Fishtown that has a concert venue on the second floor.

Palizzi Social Club is a members-only spot in East Passyunk. It’s hard to get a membership, but it’s worth it since the Italian food is so good. 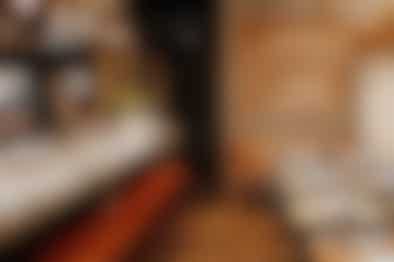 Barbuzzo is a great place to escape Center City for a low-key date, or any other time you want some charcuterie and pasta. 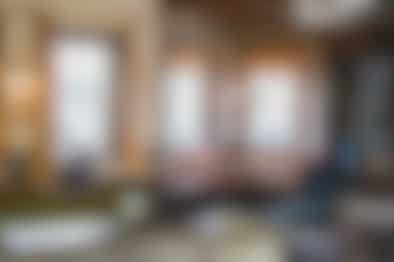 Front Street is an all-day spot in Fishtown with a big patio, affordable cocktails, and way better food than you’d expect.
Restaurant Finder