The Best Restaurants In Northern Liberties

The 15 best places to eat around Northern Liberties.

You might only think of Northern Liberties as the series of blocks you drive through on your way to and from dinner in Fishtown, but if you pulled over the car and walked around for a bit, you’d find a ton of great restaurants, bars, and houses that you can’t afford. Which means you should probably start treating it more like a destination and less like a place you’re forced to visit when your friend who lives there invites you to hang out in their concrete “backyard.” Here are the places to help you start doing so. 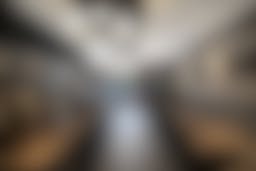 Café La Maude is one of the best places where you can spend a morning in Philly. This French-Lebanese BYOB serves everything from lemon ricotta pancakes topped with poached apples and caramel sauce to brisket huevos rancheros, along with La Colombe coffee, and they do it seven days a week. On the weekend, you’ll likely spend at least 45 minutes waiting for a table, so come on a random Wednesday when you’re supposed to be at a “doctors appointment” instead to avoid the lines. 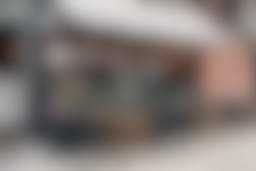 Of all the restaurants in Northern Liberties, Jaxon might be our favorite. It’s relaxed enough to come here on a Friday night without much of a wait, and the food is great without being over-complicated or super expensive. It’s worth going out of your way for, especially in the summer, when they set up a couple of tables out front. Those tables, however, you will likely have to wait for. So send a few friends at 5pm to stake one out, and then show up a couple hours later to join them for some grilled octopus and lamb tikka masala.

Right across from Apricot Stone in the Schmidt Commons is Baan Thai, a small BYOB that’s a good place to come for a casual weeknight dinner with a few friends, when you can eat things like pad see ew and duck panang in a curry coconut sauce. In the summer they have a ton of outdoor seating on the patio, so it’s worth blocking off an entire Friday night to hog one of their tables under the string lights until you’ve finished all the wine you brought. 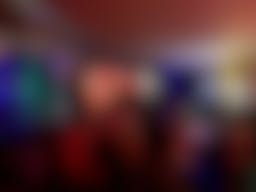 Bardot Cafe feels a little more grown-up than the scenes you’ll find on Second Street or in the Piazza, with candle lighting, leather booths, and food options like pickled beets and crab frites, but it’s still a fun spot where you can get a quesadilla and chug a beer. Stick to their Happy Hour if you’re not looking for a full meal, which includes half-off draughts and $5 bar snacks. 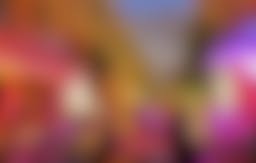 Apricot Stone is an Armenian BYOB that’s right in the middle of the Schmidt Commons, which means it’s generally pretty crowded, especially on the weekends. However, on nice nights, the outdoor plaza doubles as Apricot Stone’s personal patio, overflow area, and dog companion zone. Grab a couple friends, a bottle of wine, and any handsome dog you might find along the way, and split some buttery spanakopita, hummus, and a couple lamb kebabs. 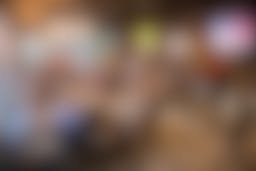 If you’ve lived in Philly for more than a few weeks, you’ve probably noticed that instead of calling it trivia, we call it “quizzo.” Urban Village has one of the best quizzos in the city on Thursday nights, thanks to its enormous space full of long tables. So, bring all of your people and order a bunch of pizzas and wings before the game even starts. Heads up, there’s a limit on team sizes, so call dibs on all your smartest friends and let the rest of them form their own inferior B-team.

You’re a simple person with simple needs. All you’re looking for is a fun space that’s big enough for a group, and access to margaritas by the pitcher. Cantina dos Segundos provides both of these things. Get a few orders of nachos and try out as many tequilas as you want (they keep over 100 varieties on hand). Afterwards, head a few doors down for a few frames and some tater tots at North Bowl, which may become your new favorite nightcap. 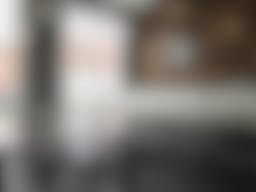 In a city with so many pizza options, it’s easy to overlook Spuntino, a BYOB pizzeria right near 95 that puts out consistently great Neapolitan pies every night. If you happen to be in the area, it’s worth stopping in for a casual Tuesday night date. But if you’re three hours deep into a Law And Order: SVU binge on Hulu and just can’t find the energy to remove yourself from the couch, they’ll also deliver a margherita with the perfect cheese-to-sauce ratio right to your door. You will still have to get off the couch to retrieve it, though. 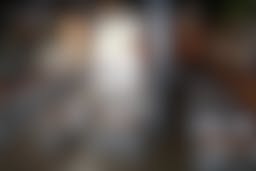 Outdoor space and live music are two things that are pretty rare in Philly, and it’s nearly impossible to find them both in the same place. This is what makes Heritage such a valuable spot. There’s a big patio outside, nightly live music (primarily jazz and funk), and plenty of food that’s easy to share, like flatbreads and cheese boards. You should also know they do a bluegrass brunch on Sundays. 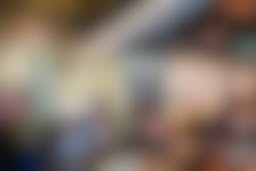 Just like the other location of Honey’s (in Grad Hospital), this is a breakfast all-day place that has no regard for your post-breakfast plans, unless they include a nap. You should be coming here for their latkes, huevos rancheros, and signature “Honey Cristo,” made with challah French toast and ham. It’s cash-only and doesn’t take reservations, so expect to wait on the weekends. It’s worth it. 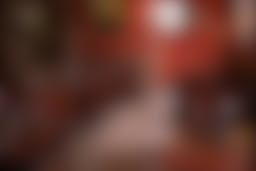 Las Cazuelas, a Mexican spot at the northernmost tip of the neighborhood, is just far enough away from the main drag that the only people here are the ones who know what they’re looking for. Which is, namely, a party. Inside, it’s small and colorful, with four-tops pieced together to fit big groups of friends looking to start their nights early. Plus, it’s BYO-tequila, which means no one’s cutting you off after that fourth shot.

For a long time, Jerry’s was a Bob and Barbara’s-esque dive bar with dollar beers and regulars who were almost exclusively men over the age of 50. Now, though, they serve some of the better food in the area. It’s got a gastropub feel that’s nice enough to bring your parents when they’re in town, but not so nice that you can’t imagine your grandfather ripping shots with his buddies 20 or so years ago. It has a huge selection of local craft beers, plus a brunch menu stacked with things like brioche french toast and a brisket omelette. And if you come during dinner hours, you shouldn’t leave without ordering the Jerry burger. 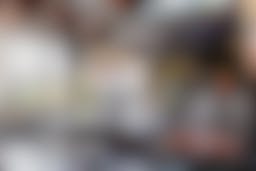 Whether you’re looking for somewhere to host your office holiday party or getting a bunch of your cousins together to celebrate your niece’s third quinceanera, Standard Tap is one of the best places to celebrate. The NoLibs gastropub has a great rooftop deck, plenty of rotating beers, and a fireplace for when winter hits. Split a few shared plates, like the garlic clams or baked brie, and make sure to get at least one chicken pot pie to share (or 10 if you bring the whole company).

Somewhere in the back of your brain, you have a list of all the best neighborhood restaurants within a 10 minute walk of your home. And if you live in Northern Liberties, Hikari Sushi should be on that list. On top of serving some creative rolls and big plates of teriyaki for under $15, they also have a BYOB policy and a bunch of outdoor tables where you can enjoy your sauvignon blanc. 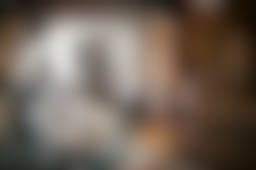 Whether you have a full-time office job or get to freelance from wherever in the world you happen to be, the time will likely come when you need a place to “work from home” that isn’t your actual home. One Shot Cafe is the best place in Northern Liberties to make that happen, with a full breakfast menu, lots of snacks for when the breakfast energy runs out, and a second-floor library that’s always pleasantly talkative but never too loud. 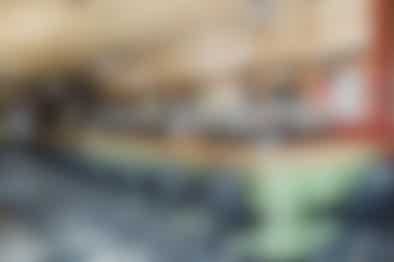 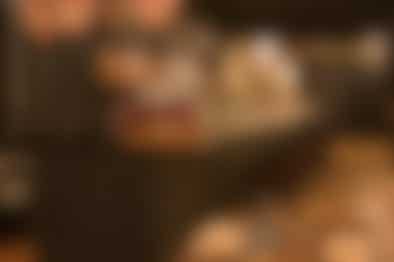 Where To Eat In Old City

Old City is filled with tourists, so we put together this guide for where you can eat good food while actively avoiding them.