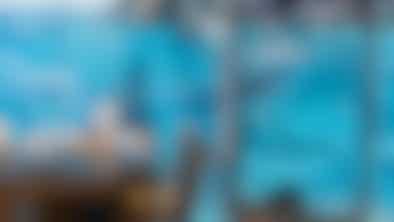 Where To Eat Outside In Astoria 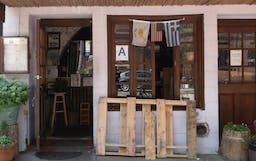 Zenon, a Greek-Cypriot restaurant in Astoria, has one of our favorite prix-fixe deals in the city. For $27.95, you get a few salads and five kinds of dips, followed by sausage, meatballs, pork kebabs, quail, halloumi, calamari, and several other things. It’s a lot of food, and it’ll make you feel as if you just won some kind of difficult contest and are now being celebrated. And if you don’t eat meat, there are also pescatarian and vegetarian prix-fixe options with equally large amounts of food. Plan your birthday here. Or just stop by with a friend on a Monday night and casually eat some excellent Cypriot sausage and about 12 other things.

Where To Eat Outside In Astoria 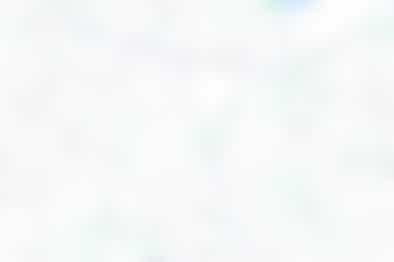 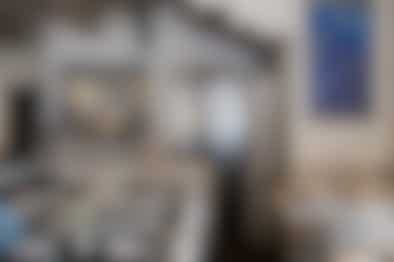 Akrotiri is an upscale Greek spot in Astoria where you can get a whole fish, some lobster pasta, or a very good plate of octopus. 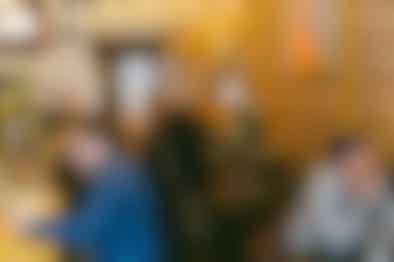 Pachanga Patterson is a casual Mexican restaurant in Astoria with a great backyard. 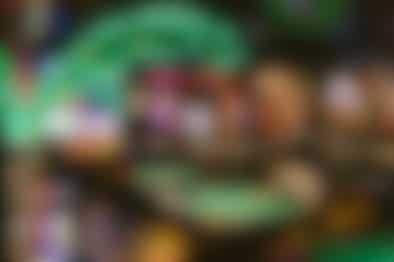 Break Bar is a pool hall and sports bar in Astoria with games, TVs, and a full food menu. 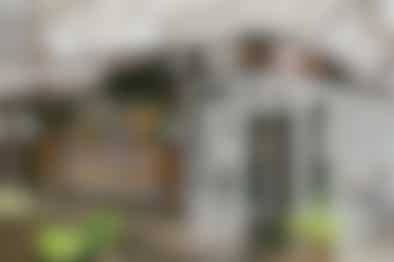 Nick’s Bistro is a neighborhood Greek spot in Forest Hills with a very long menu. 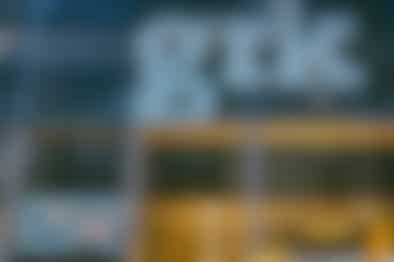 Grk is a counter-service Greek chain that makes a pretty decent plate of shawarma. Try it for a quick lunch you’ll probably eat at your desk. 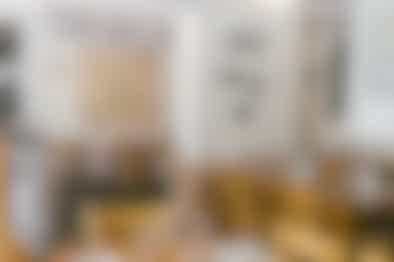 Taverna Kyclades East Village is the Manhattan location of a popular Greek spot in Astoria. 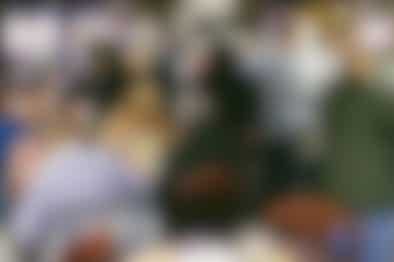 Astoria Seafood is a seafood market and restaurant where you pick your fish and tell them how you’d like it cooked. 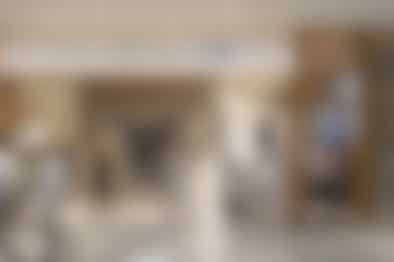 Estiatorio Milos is a fancy Greek spot in Hudson Yards that works for corporate card meals when you don’t have a spending limit.
Restaurant Finder