There are three Sushi Seki locations, and the one in Hell’s Kitchen has three second-floor tatami rooms that fit 8-10 people each (or, combined, 28). Now, we’re not saying it’s going to be cheap, but the next time you need to impress a smallish group of people, bring them here. 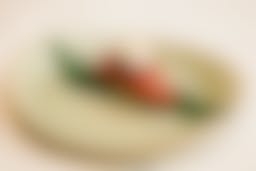 If Gari is Owen Wilson, Sushi Seki is Luke Wilson - the younger brother. Different in some respects, but interchangeable at times. You’ll eat inventive pieces of sushi here, some of which are quite similar to those at Gari. This is Seki’s third location, and it’s slicker and newer than Gari’s nearby outpost. It has a few different spaces - a sushi bar, tatami rooms, and a cocktail bar.

- From The Best Sushi Spots In Midtown

In addition to the smaller rooms upstairs, Sushi Seki has a private space on its lower level that can fit 50 for dinner and 75 for a cocktail party. 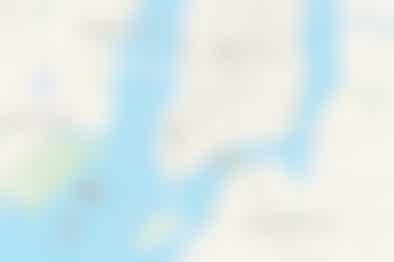 Guevara’s is an excellent vegan cafe and market in Clinton Hill. 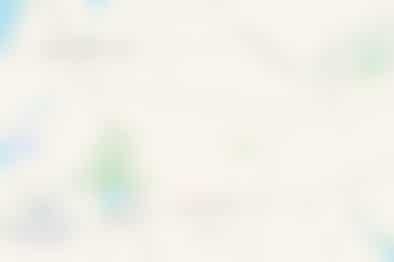 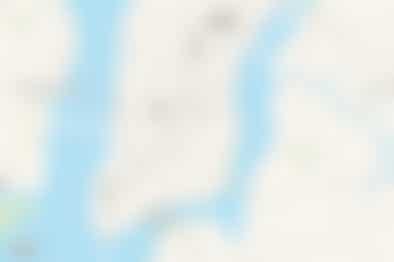 Medan Pasar is a fantastic Malaysian restaurant in the East Village where you can get a meal for $10.

Roberta’s is a pizza place in Bushwick that kickstarted a Neapolitan pie movement in NYC and then started selling frozen pizzas nationwide.
Restaurant Finder