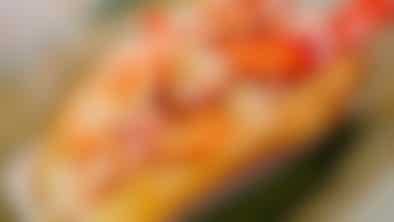 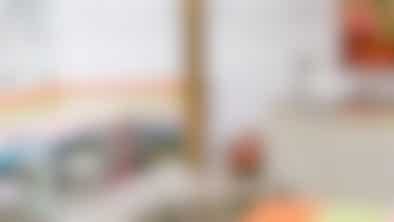 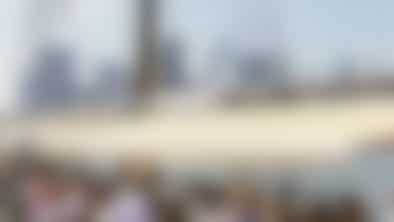 The best boats where you can eat and drink, ranked with the help of a highly scientific method called Our Feelings About Boats.
Advertisement 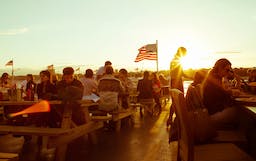 Written by
Andrew Steinthal
6.8
/10
Learn more about our ratings
Venue Info Via Foursquare

Despite being surrounded by (dirty, dirty) water, Manhattan doesn't have much in the way of boardwalks or the kind of no frills seafood restaurants that normally populate them. Well, now we have one. North River Lobster Co. opened up this summer at Pier 81 - on a boat, on the water, in Manhattan - right below 42nd Street on the West Side. Even though it's in the middle of fart-tastic touristville, we applaud the effort here. Honestly, the last time I was on a boat in Manhattan I was seven, it was the Intrepid, and I was crying because I was scared. What a p*ssy.

Here's what you need to know about North River Lobster Co. As we discussed, it's on a boat, and no, you can't hashtag that anymore. It's over. It's done. It's played out. Stop. The boat docks at Pier 81 and is there from 12:30pm-10pm daily, and then sets "sail" for a quick half hour tour of the Hudson at designated times throughout the day. The crowd is what you'd expect from the location - more fanny packs than fedoras. There are numerous seating situation, both indoors and out. Order on the second floor, grab a table in one of numerous indoor or outdoor seating situations, and then wait for your light-up lobster to blink and vibrate. Then prepare to enjoy numbingly average seafood. The shrimp po boy is mostly bread, the lobster roll is just sort of there, and their oyster prep needs help. That's OK though, we don't need the food on this boat to be awesome. Just drive us around on the water.

Simple prep, nothing fancy, just fresh oysters over ice with some tartare and some overly sweet mignonette. The raw bar folks could pay a little closer attention to detail though, as a couple of the shucks were sloppy, leaving shell fragments inside the oysters.

Exactly what you'd expect to get if you stopped into a random restaurant on the Jersey Shore boardwalk and ordered fish tacos. Who knows what's inside, but they taste pretty good. 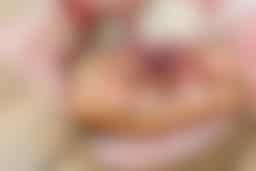 $18 is a decent deal for a sizable lobster roll with plenty of meat. We happily took this bad boy down, but for some reason the lobster salad itself didn't taste like much. They could have punched up the flavor a bit more with butter or herbs to bring it to life.

Lots of little fried shrimp, way, way, way too much bread. Thankfully there was plenty of cole slaw involved, marrying the two. This would have been infinitely better on a toasted plain burger bun, instead of a thick hoagie. 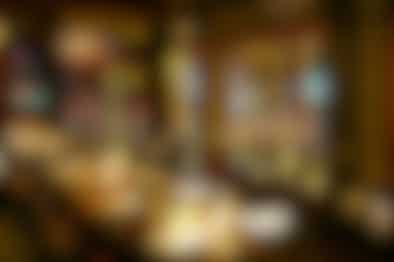 When your tequila list is longer than your menu, we start to worry. The food at Añejo would be wonderful, but sadly they take the “small” in “small plates” really seriously. 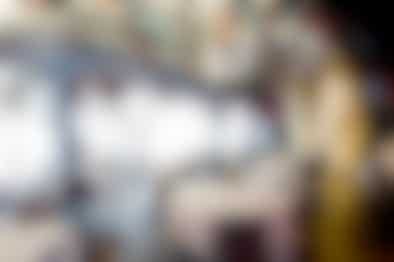 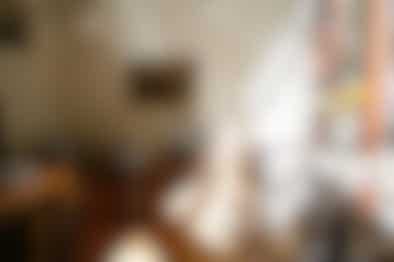 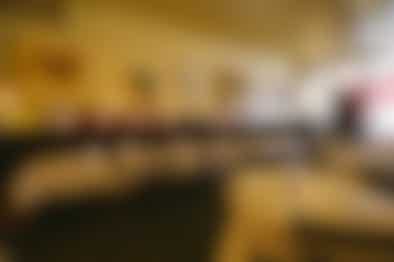 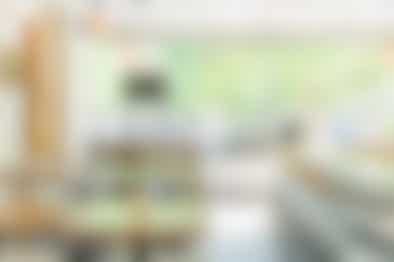 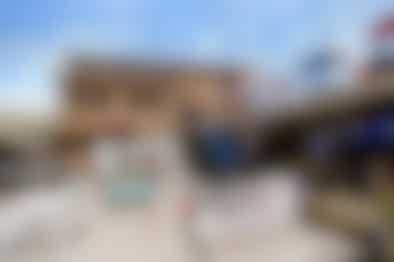 If the Queen Mary just ended up being a nicely appointed tug boat loaded with alcohol and raw oysters, you’d have Grand Banks. Load up on ceviche and fried veggies, just make sure you aren’t prone to motion sickness.
Restaurant Finder