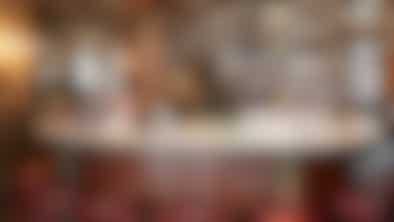 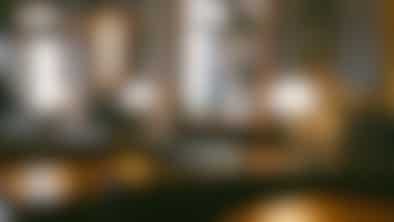 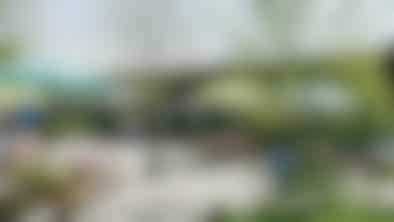 The best NYC bars for having a few drinks while most people are still working.
Advertisement 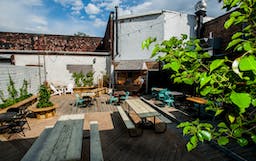 Written by
Chris Stang
7.9
/10
Learn more about our ratings
Venue Info Via Foursquare

So technically, Lavender Lake is a bar. Actually, not technically at all - I have no idea what the technical specifications would be to discern a bar from a restaurant. Maybe one of those urinal troughs. It’s probably safe to say that if your establishment has one of those, you aren’t eligible for a Michelin Star.

Anyway, most people would tell you that Lavender Lake is a bar, and it’s best known for having a large and awesome back patio. We actually ended up here recently for the sole purpose of doing some Summer Guide research (that’s now the terminology we use for any time we drink beers and eat food outside), and were indeed impressed with both the indoor and outdoor spaces and the huge bar with many things to drink behind it. But what we found to be really remarkable about Lavender Lake is the fact that they have pretty damn good food too.

Ultimately, a place like this could very easily get by with slapping a mediocre burger and some finger foods on a menu, just to keep people sober enough to avoid falling into the nearby canal on their way home. But Lavender Lake seems to have put some care into curating a small but solid selection of bar snacks and entree sized plates. We absolutely loved the burger here, and some of the veggies we had were exceptional as well. And eating these things in the sun with an IPA on the side is not a bad way to spend a Saturday. Just be aware that this place gets really crowded by about 4pm on a nice weekend afternoon, so you might end up sitting with your burger on a bench near some plants, rather than at a real table. At least you know you won’t have to pee in a trough when nature calls, because this is a restaurant. Or wait. It’s a bar. What’s the difference again?

Rather than roasted, these sprouts have been deep fried, and the end result is a super crispy vegetable that’s really more of a potato chip. But who cares. It’s still a vegetable. And a delicious one at that.

This is a really solid kale caesar with some pine nuts and shaved parmesan. The greens are raw, but dressed well and cut into small pieces so that you can actually digest them. Order it.

We were really surprised at what a good burger this is. It’s a half pounder on a brioche bun, and we topped it with some bacon and aged cheddar to great result. There’s also some mustard or something on the bun that gives it a little zing. A+.

You’re in Brooklyn, so of course you’re eating some home pickled things. That’s what they f*cking do out here. Pickle. We liked the green beans and enoki mushrooms in the mix. 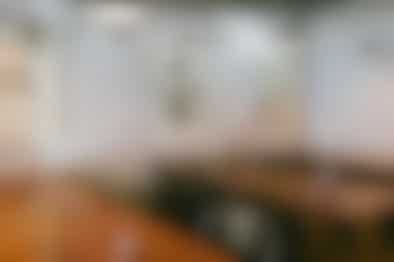 Fletcher's serves up some great pulled pork, and is a solid local BBQ stop if you're around Gowanus. We just wouldn't travel for it. 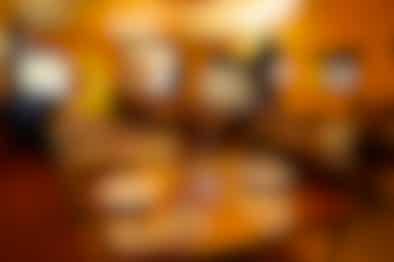 You’re going to need an hour on the train to get to Tanoreen. But if you appreciate Middle Eastern or Mediterranean food, it’s more than worth it. 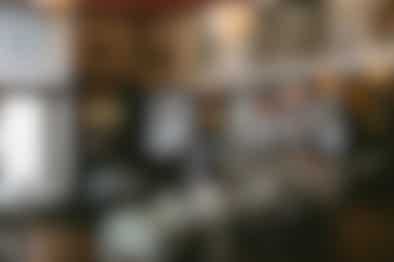 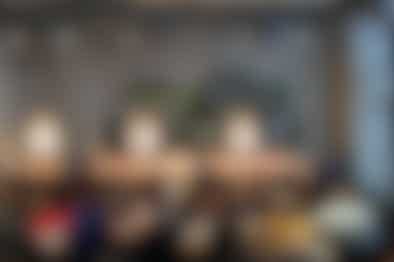 Community Food & Juice is one of the best brunch spots around Morningside Heights and Columbia University. Unfortunately, that's exactly when it's at its worst. Hit it any other time for best results. 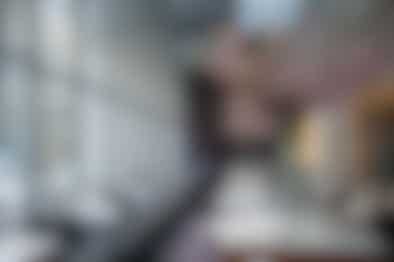 The best way for us to give you the lowdown on this place is to explain that it's really two different experiences: the bar, and the dining room. One is a three course, prixe fixe fine dining experience, the other sleek, more relaxed, often features some Action at the Bar. If you're going, go big and eat in the dining room. 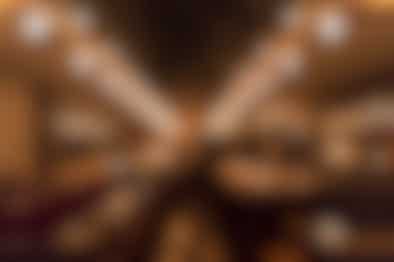 June is a dark, cozy wine bar/date spot in Cobble Hill with a nice back patio. 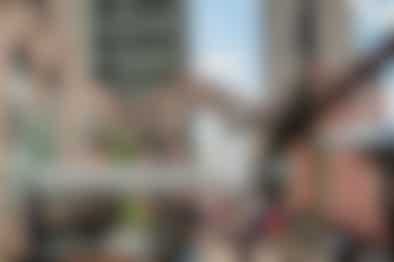 The Pod 39 Rooftop Bar is a great place to grab an outdoor drink in Murray Hill. Although if you go on a weekend, expect crowds. 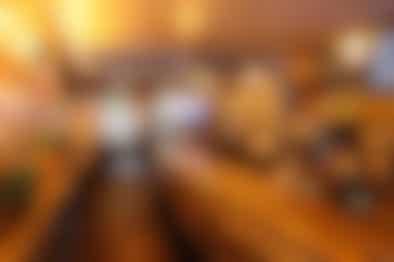 Part coffeehouse, part craft beer bar, The Upright Brewhouse is a true utility spot that works for all times of day and all kinds of activities.

Don't make the trek down to Gowanus just for Runner & Stone, but if you want a reliable meal in the neighborhood, go for it.
Restaurant Finder