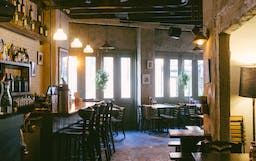 We’d guess that every day in New York City at least a handful of people who have only voted in one presidential election send text dispatches referring to the Kiki’s as “literally so fun.”

Dining at this trendy Greek restaurant means participating in the greater galactic body of Dimes Square. You’ll eat big plates of grilled fish and drink house wine out of tiny glasses while a fashion-world-adjacent mob clops through the signless doorway in vintage boots and Vans.

Oddly enough, though, the food at this Lower East Side restaurant is much better than it needs to be. For all of these reasons–the quality of the food, the ridiculous-but-consistent scene, the prices, and the generous portions–we unabashedly love Kiki’s. 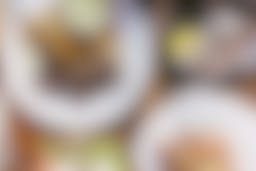 The most admirable thing about Kiki’s is its refusal to adapt to the Lower East Side crowd. You won’t find modern twists on spanakopita or sourdough toast topped with whipped tzatziki on the menu. Instead, you and some friends will eat comforting staples like squares of moussaka or soft giant beans in a slightly tart tomato sauce.

Once you get a table somewhere in the maze of dining rooms, fill it with juicy lamb chops—that remarkably cost less than $30—and a Greek salad that’s 60% feta. The dips at Kiki’s come with baskets of warm pita triangles, and you should opt for at least one—such as our favorite, the melitzanosalata. Our order changes every time we eat here, but there are two things we never skip: the grilled octopus chopped into coin-size slices and the cheesy, honey-dripping saganaki. They’re both non-negotiable elements of any Kiki’s dining experience.

At this point, Kiki’s has reached the status of cliched Lower East Side dining choice. (There’s virtually no chance you’ll be seated in under an hour at prime time.) But don’t let its popularity stop you from trying to get a table. Coming here with a group on a Friday always results in the same, time-tested night that’s “literally so fun” for a reason. Prepare for that night to start with a block of feta the size of a greeting card and expect it to end with an empty $24 carafe of Greek wine. You (and everyone else) are going to want to eat saganaki here all the time. 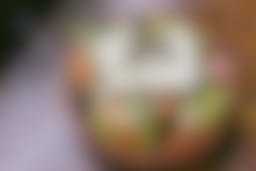 Kiki’s big Greek salad comes with a mound of cucumbers, kalamata olives, bell peppers, and tomato quarters, with a brick of feta laying on top. Hack away at the crumbly piece of cheese so you get a little in each bite.

We’ve always thought that Yigantes would make for a delightful wrestler name. Get your protein from these vinegary, tomato-based giant beans, and maybe that wrestler will be you one day.

For a Greek dip, we usually go for taramasalata—but the version here doesn’t have as much brininess as others we’ve tried. Instead, get this melitzanosalata made from mashed eggplant with big shards walnuts hiding in every crevice. 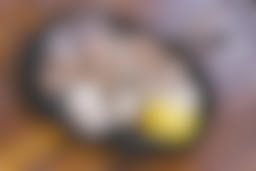 Octopus has to taste exceptional if we’re going to suggest it. (These animals simply seem too smart for us to recommend them flippantly.) It takes mere seconds for tentacles to turn into tough sea creature rubber, but the octopus at Kiki’s comes out soft and charred every single time. 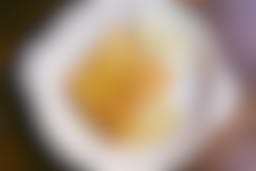 We don’t mean to be too reductive about global politics, but the world would legitimately be more peaceful if our leaders regularly ate saganaki at Kiki’s. The sticky phyllo dough encases a brick of melted kefalograviera cheese, and the whole thing gets doused with honey, lemon, and sesame seeds. You can’t be an asshole with this much sweet cheese in your system. 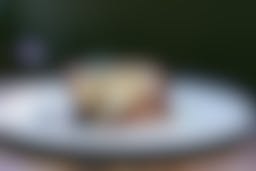 Kiki’s moussaka—with layers of potato, eggplant, and ground beef and pork—will weigh you down in a way that most of their other food won’t. But just because this is heavy with bechamel sauce doesn’t mean that it’s not worth ordering. You might regret it if you’re sardined in the basement of The Flower Shop after dinner, though. 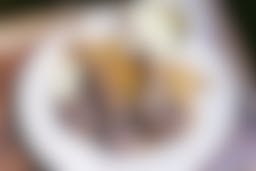 At most Greek restaurants, lamb chops are going to cost you $40. But at Kiki’s, you get three high-quality pieces with a side of crispy fries for less than $30. It’s an undeniably good deal, and the lamb is as juicy as what you’ll find at other places charging more.

One thing we’ve found disappointing at Kiki’s is the inconsistency of their lemon potatoes. You might get an acidic, fork-tender wedge, or you might get an oblong rock that feels like it needs a lot more time in the oven (or maybe even in the ground). 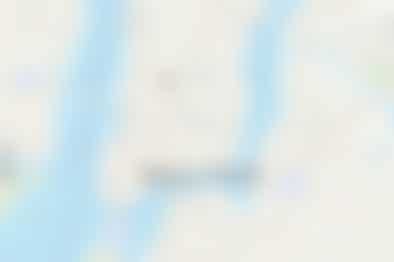 One19 Wine Bar is located behind a fake deli on the LES, and it has lots of Italian varietals and a good amount of bottle options for $40-50. 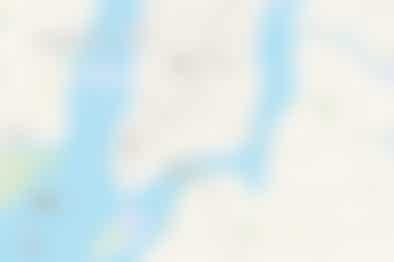 If you’re looking for vegan Mexican food on the LES, try Mictalan Mexcio. 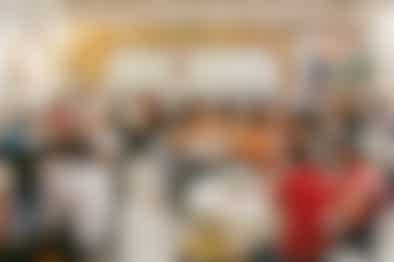 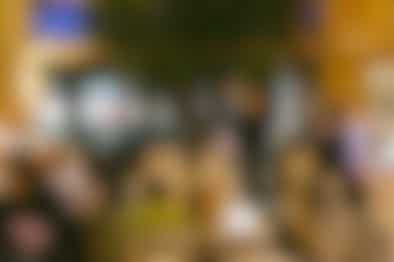 Korali Estiatorio is an upscale Greek restaurant on the UES that’s perfect for dinner with your family or a nicer catch-up with a friend. 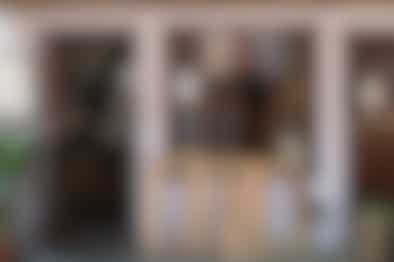 Zenon Taverna is a Greek-Cypriot restaurant in Astoria where you can get a great, affordable prix-fixe with an excessive amount of (very good) food. 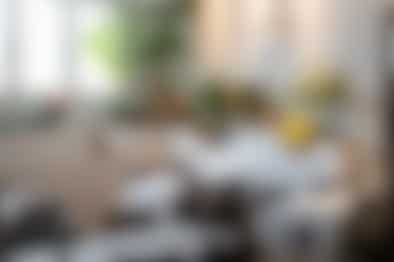 Bahari Estiatorio is a Greek spot in Astoria that’s great for big groups. 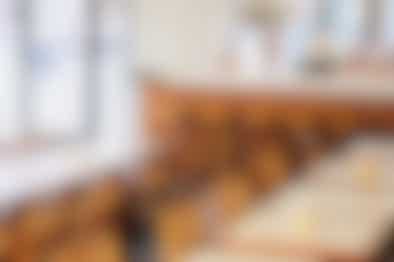 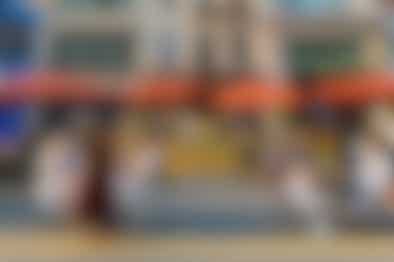 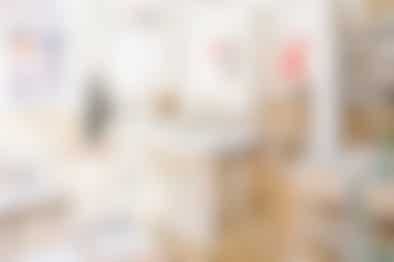 A seafood restaurant from the people behind The Meatball Shop, Seamore’s is healthy, reasonably priced, and a good time. No wonder it’s always packed.
Restaurant Finder