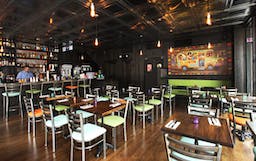 Enough already with the new Mexican joints in the East Village. We're over it, and currently dealing with a serious oversaturation of garbage. If our favorite can't survive, (Mercadito Cantina RIP), we have a hard time believing newcomers like Diablo Royal and El Camion will live long, healthy lives. Hell, even La Lucha, as good and cheap as it is, seems to be having a tough time.

Don't get me wrong, we're always down to try new Mexican food in the hood. But, this is one of those restaurants that begs the question of - why? Why is this restaurant opening? For no other reason but to occupy space for a few years before its eventual closure? Nothing stands out. All the food is dreadfully average at best. I mean, we left uneaten tacos littered across the table - which is a rarity - we're usually members of the clean plate club. The highlight of the meal was the drinks, and not because they were particulartly awesome, but because they were big and priced right. So, as you can tell, we don't see the point to this place. If you're going to open a new Mexican joint in the East Village these days, you best bring your A-Game. El Camion, good luck.

Calamari Crispy
Why sample calamari at a Mexican restaurant? Not sure, but it was a bad move as we either had a lame batch, or this calamari crispy should have been called calamari rubbery.El Camion Wings Tamarind
Not bad, but not good enough to save this review. The bbq glaze was tasty enough. If I came here again, I'd probably order these. Tacos al Pastor Orange
Tacos are supposed to be grenades of goodness exploding in your mouth, not tasteless, dry, boring handfuls of nothingness. Someone might want to let El Camion know that.Baja Style Fish Tacos
Way too much flour tortilla, way too much avocado crema, not enough fried cod. Another taco fail.Grilled Chicken Fajitas
This was worse than the tacos. A tiny serving of dry chicken and close to nonexistent onions and peppers. You can buy better fajitas in the frozen foods aisle of your local Associated grocery store.

Shockingly bad, which is funny since this place is owned by someone who comes from the Dos Caminos family, and the one good thing about Dos Caminos is the guac that's prepared table-side. 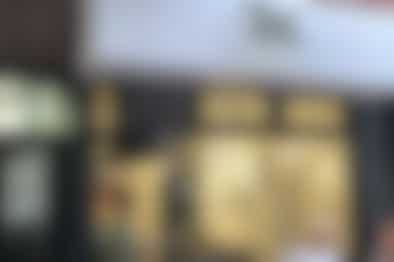 Evil Katsu is a former pop-up that now has a brick-and-mortar location in the East Village serving delicious katsu sandwiches. 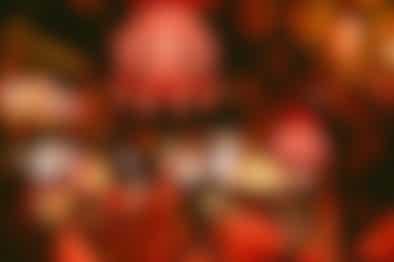 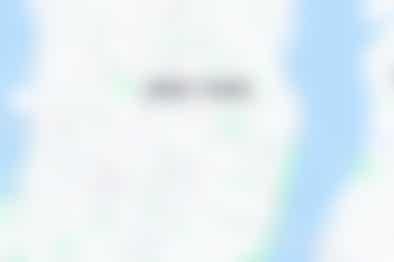 Like the original, the East Village location of Emmy Squared serves great Detroit-style pizzas (and one of our favorite burgers). 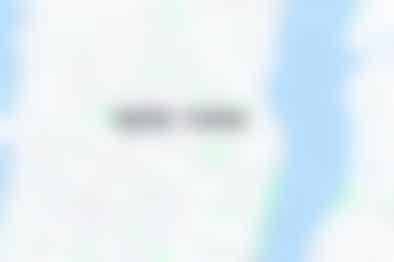 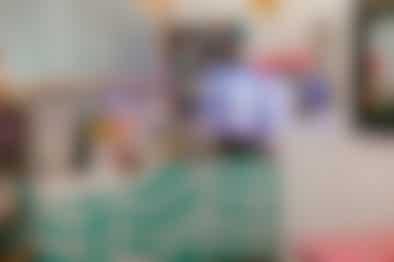 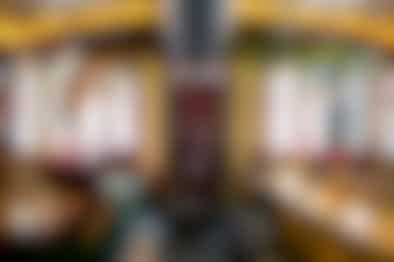 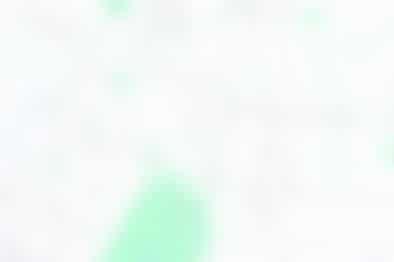 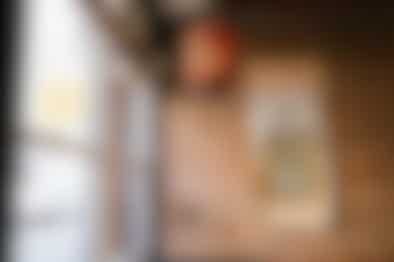 Barrio Chino, a Mexican restaurant on the Lower East Side, is always busy and always worth the wait.

La Esquina may not be the most authentic Mexican in town, but it is one of the few establishments to properly spin everything we love about NYC restaurants into a taco.
Restaurant Finder