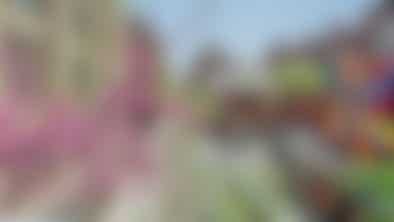 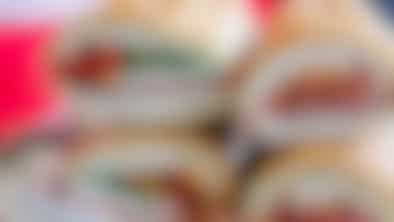 The under-the-radar delivery spots that’ll take your game day to the next level.
Advertisement 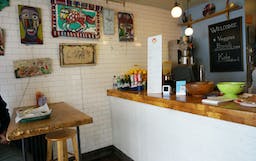 We don't think too often about chicken fingers. Before recently, the last time we'd had chicken fingers was probably in the buffet section at a company bowling outing to Chelsea Piers hosted by a company we didn't even work for. They were cold, and greasy but also dry, and tasted like bad room service. Also: weird and slimy inside. (We're talking about the chicken, not the people.)

But recently, we made a trip to Dirty Bird To-Go on 14th Street, and we can report that our view on the potential of the chicken finger has changed. Dirty Bird will convince you that the chicken finger deserves a better home than a warming station in the kid's food area at a bar mitzvah. It convinced us. The skin is crisp, the inside is just right, and most importantly: no weird slimy bits.

Dirty Bird, a little takeout spot with a few seats on 14th and 7th (there's a newer location in Tribeca, too), specializes in organic, quality chicken of all kinds - fried, rotisserie, even chicken salad - and those are all good too. You will be well-served here, whether you like your chicken on top of kale, with a side of kale, in a wrap, or on a bone and fried in buttermilk batter. Chicken, for all.

There's a crazy amount of chicken in New York these days - every other "new American" restaurant has a $26 fried chicken on its menu, a handful of places think they've reinvented the roasted bird (put foie gras under the skin!), and we're pretty sure a new NYC bylaw states that you can't open East Village/Lower East Side/Williamsburg brunch spot if fried chicken and waffles don't appear on the menu. So we won't say Dirty Bird is in the running for the city's best - it's simply a really good little takeout spot for chicken, should you find yourself near 14th Street and in the mood for some poultry. The chicken fingers might even be worth traveling for.

The obvious order here. Dirty Bird's fried chicken has a noticeably thick crust, to the extent that can break it off and eat it on its own like a cracker. It's good.

Ordering a half rotisserie chicken is a bold, confident, and mature move. One which we approve of.

Ooh, we like this one. The white meat chicken is shredded up real nice, with a lemon pecorino dressing. This is what a kale caesar should taste like. They even add big slices of "rainbow" carrots. Could have gone the usual route with slivered orange carrots, but nope: RED carrots and YELLOW carrots and even a MULTICOLOR carrot. Toto, I don't think we're in the bodega salad bar anymore.

The shredded rotisserie chicken unfortunately flounders here under the influence of too much mayo.

The cornbread is fried, so it almost has the consistency of a poundcake. It tastes good, but it's a little dense and heavy.

This mac and cheese is almost a soup, i.e. cheese with a side of noodles. It's not bad, but know what you're getting.

Get your semblance of health. These greens are approved.

The under-the-radar delivery spots that’ll take your game day to the next level. 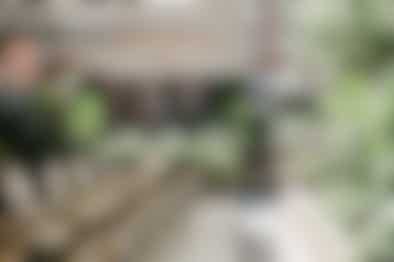 The Golden Hour is the summertime pop-up in the courtyard of the High Line Hotel. It has oysters, tiki drinks, and a vast number of plants. 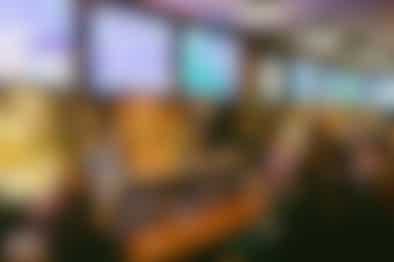 Smithfield Hall is a great spot to watch any sport, but especially soccer. 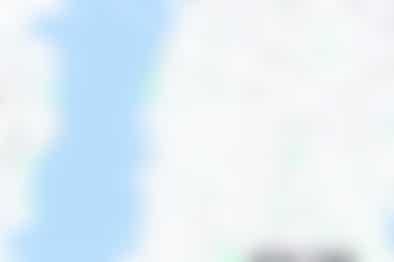 Milk & Hops is a casual spot in Chelsea with a huge beer selection, as well as some cheese, meat, and sandwiches. 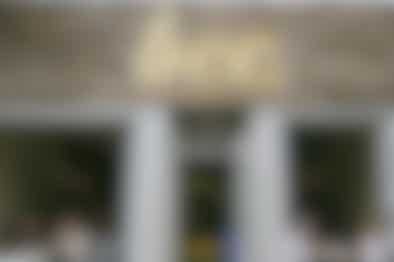 A restaurant that only serves bacon, egg and cheese sandwiches. No, this is not a joke. BEC is real, and it's here to cure your hangover. 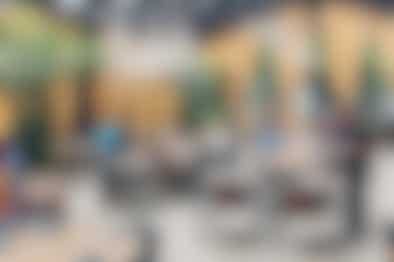 If you need a spot that won't be mobbed for a glass of wine or a cup of coffee in Soho, the Nomo Hotel is the place. 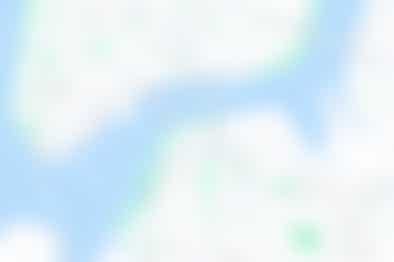 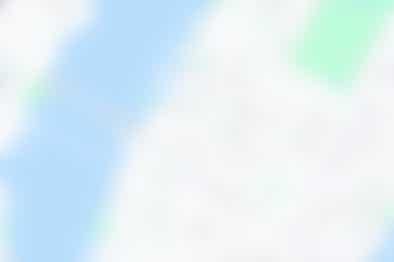